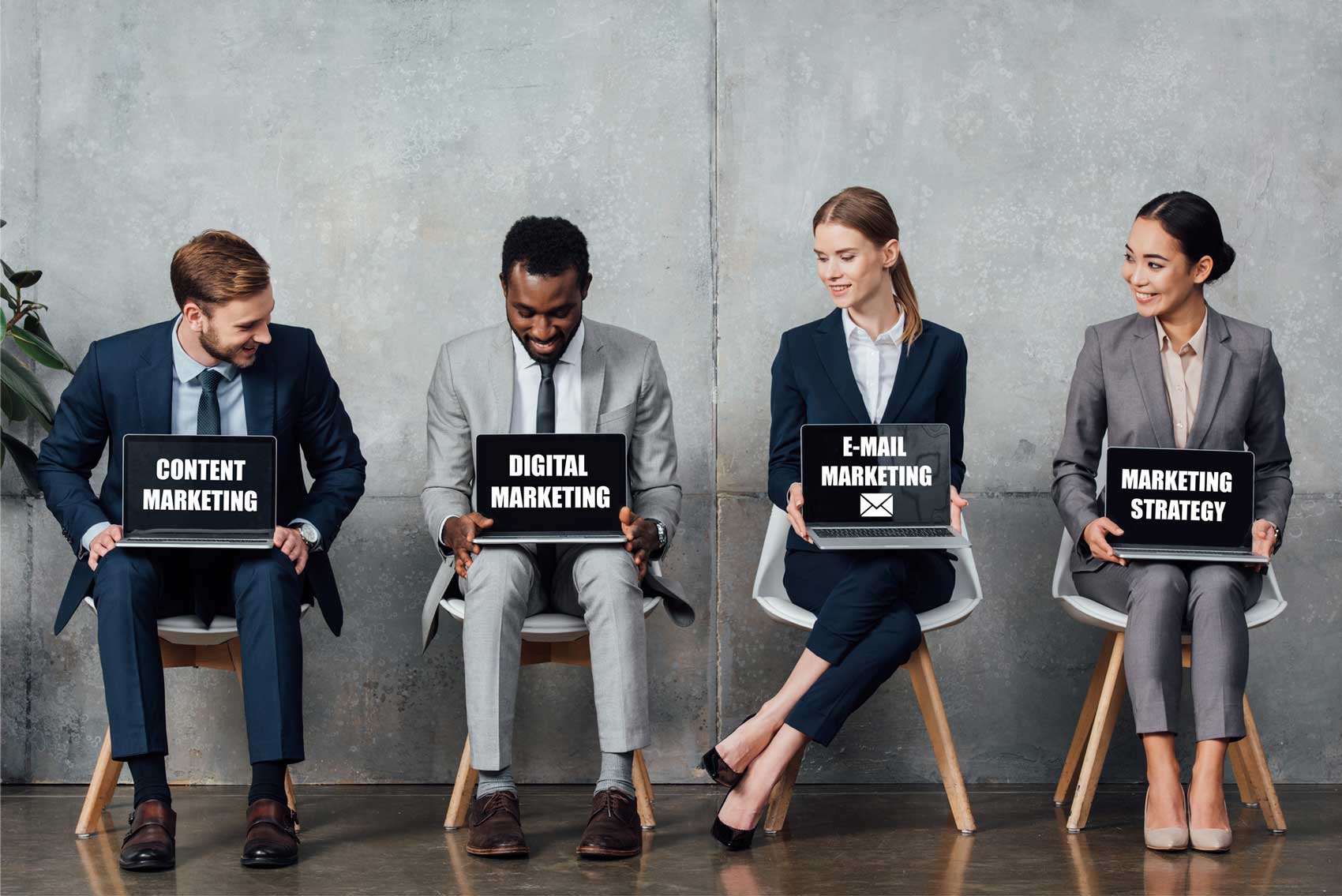 The majority of upcoming actors have attended numerous acting schools and have received mixed results from the instructors, environment, and lessons. According to The Actor’s Group Orlando, acting isn’t only for the gifted or difficult. Instead, it should be an incredible, emotional experience that resonates with everyday life. After working in theater, television, film, voiceover, and commercials, Bob Caso, the lead instructor, has seen it all. Throughout his career, he has studied with Milton Katselas, Jeffrey Tambor, and Ivana Chubbuck considered some of the best in the industry.

Bob has had more time on camera than most typical teachers combined, and he leverages this experience to teach students what works in the real world. With a profound love for actors, he nurtures and encourages the art in a person instead of only teaching what he was taught. Additionally, the instructor focuses on what achieves practical results and creates new realities, compared to other acting schools that use sharp/cutting criticism or the right/wrong approach.

Acting classes are taught differently, from the Meisner technique to improv-based. While they may be effective, students get frustrated trying to discover the techniques that work best for their jobs, personalities, or current market opportunities. For this reason, The Actor’s Group Orlando has broken down each component of its methodology, allowing students to understand how to become successful performers.

The core of the acting classes begins with powerful monologue work, which helps students to be independent of the habits, performances, or personalities of other actors. Monologue classes force a student to know their character inside out. Bob takes actors through the process of developing a character from scratch, whether it’s a drama, comedy, romance, or thriller. He also teaches the ins and outs of finding a character’s voice and delivering a convincing performance. Once the character comes to life, the student is introduced to scene study, where they’re taught how to interact with other actors/characters. Bob is a master of crafting a story and is committed to taking an actor through the steps of exploring a scene. He explores a scene’s story beats, emotion, environment, effects, sounds, or sights to help students and their partners look better.

Improvisation is important in acting classes since it teaches the students to think on their feet. Knowing that some of the cinema’s best scenes have improvised elements, Bob and his team help students make their performances stand out or refine their skills. Additionally, they work with students to develop script analysis skills to understand a writer’s intent, the storyline, and the key elements that define a character.

When a student joins The Actor’s Group Orlando, they get access to the private, student-only Facebook group where students can support each other. The team posts casting notices, industry information, and audition opportunities to help the students achieve their dreams. Bob also hosts workshops, and meet-and-greets with agents, casting directors, and managers.