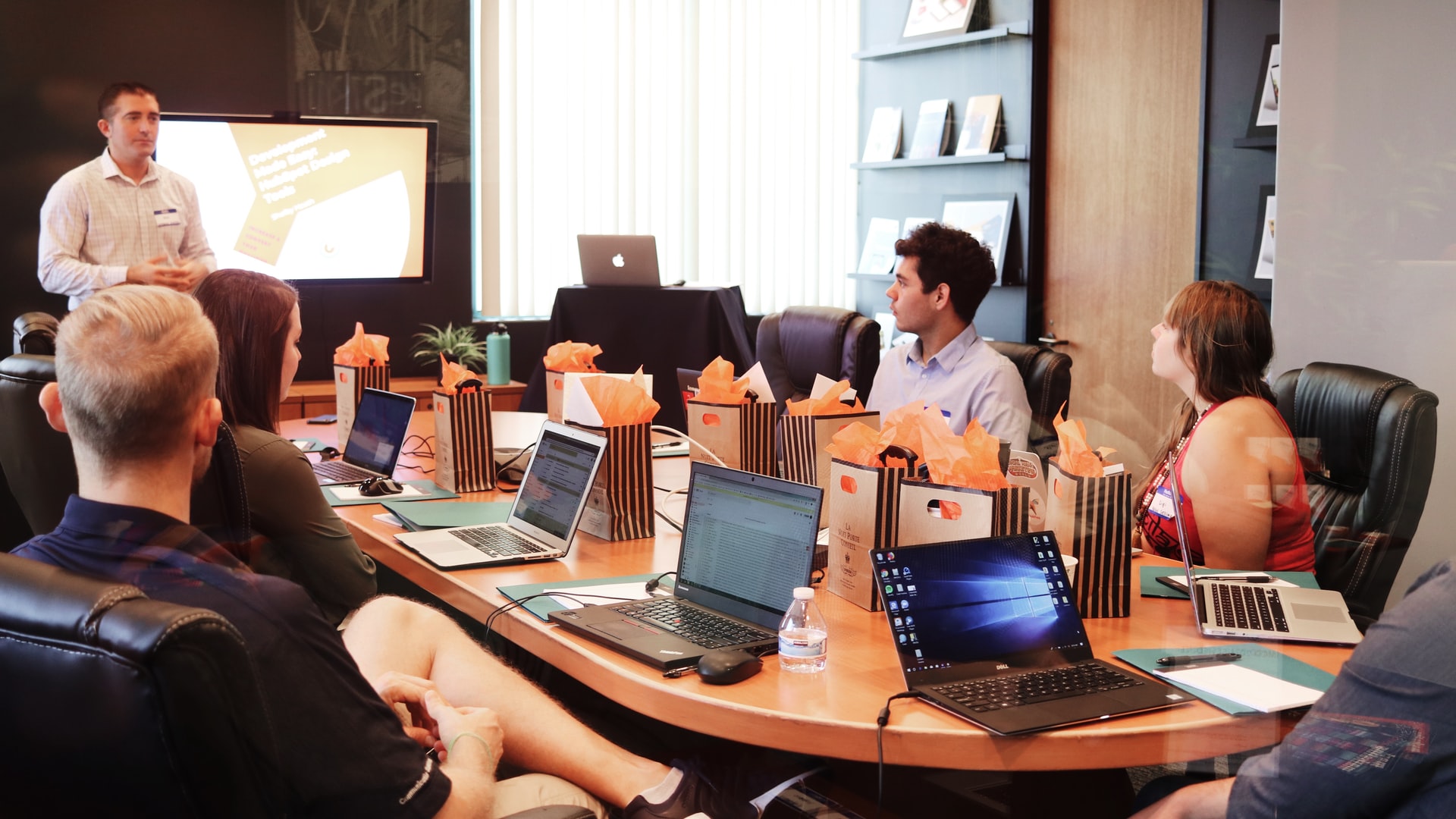 A wrongful-death lawsuit was filed in Orange County Superior Court late last month on behalf of the three children orphaned by a fatal car crash in Newport Beach.

Grace Coleman, 22, is also facing five felony counts: two of murder, two related to driving under the influence of alcohol and one for a hit-and-run collision, the Orange County district attorney’s office said. If convicted of all charges, she could face 34 years and eights months in prison.