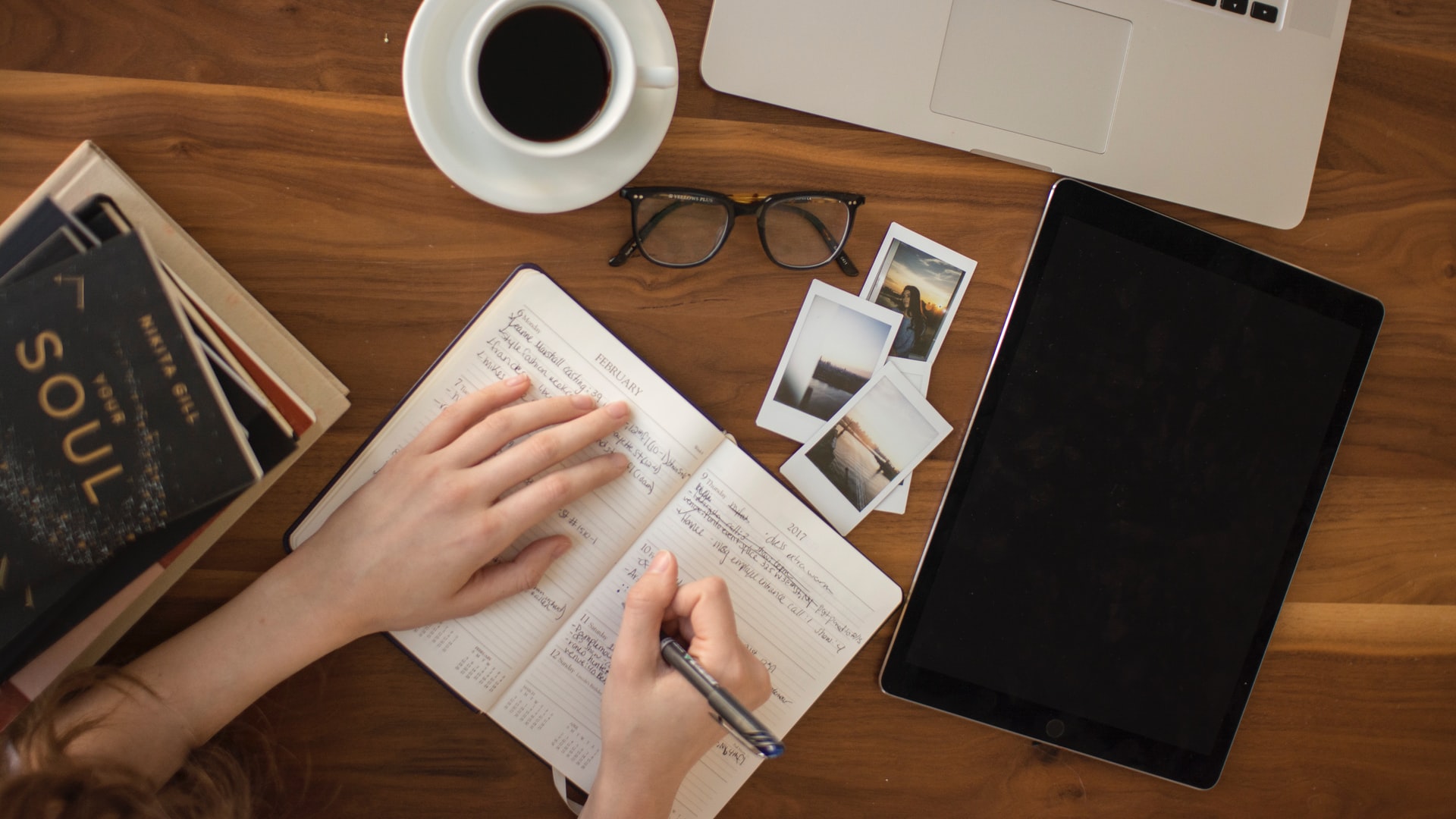 The mother of a man who was killed in a fiery car crash along with his two young children by a suspected drunken driver a day after Thanksgiving was heartbroken Wednesday as she talked about her beloved son.

Porsha Bell remembered her son Tavea Tarlton, a 31-year-old father of four children who lived in Bakersfield and once worked in the California Conservation Corps.

“He had the world at his fingertips,” she said. “He could do anything and he had these babies to do it for.”

Tarlton left his mother’s San Bernardino apartment Friday around 11:30 p.m. to take food to an uncle who lives a few miles away. 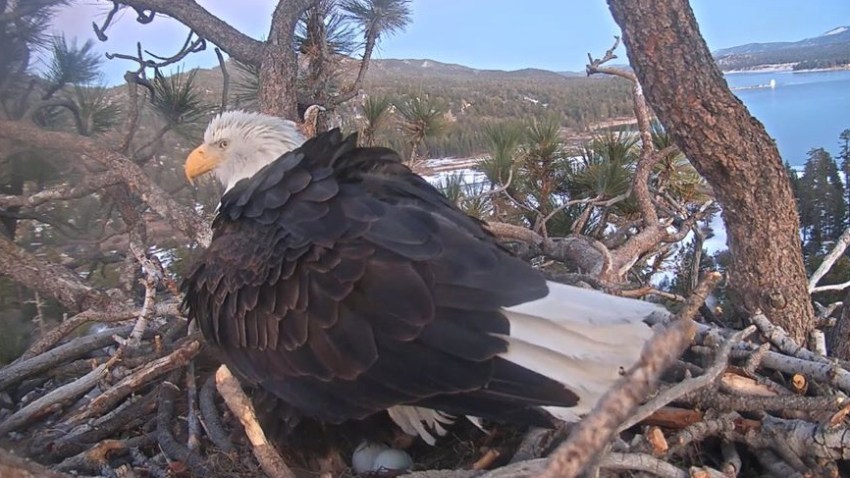 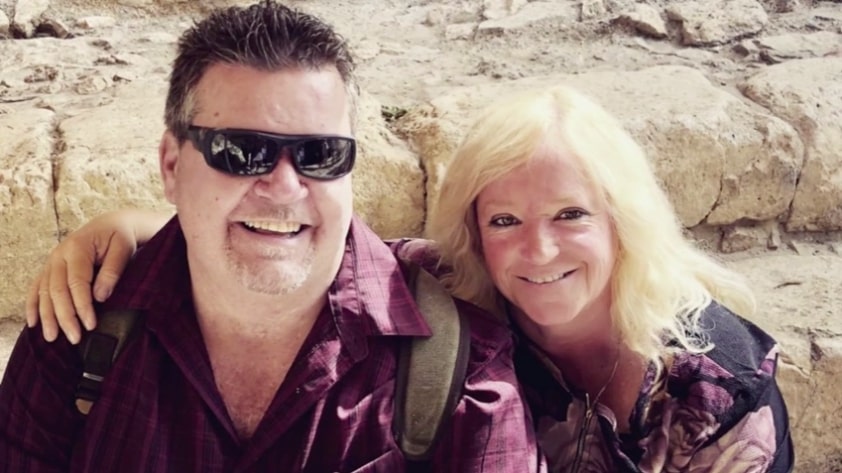 “The last thing I did with my son was give him a long hug,” she said. ‘I love you mom,’ And I kissed my babies and he strapped him in. He stayed five more minutes because he don’t know how to leave.”

Roughly six minutes after leaving, police said the driver of a yellow Ford Mustang was drunk when he allegedly sped through a red light and crashed into Tarlton’s Toyota Camry at the intersection Kendall and University Parkway.

Tarlton was killed along with his two youngest children — 2-year-old son Farrow and 4-year-old daughter Eliza.

“My babies are gone,” his mother said. “I would like to make this the last time anyone has to suffer this way. This is agonizing.”

The driver of the Mustang was not seriously hurt and police have identified him as 23-year-old Brandon Jaquez.

He now faces charges including gross vehicular manslaughter and DUI.

“My message would be ‘Think before you get behind the wheel,’” said Trina Graves, the victim’s aunt.

That message was echoed by his mother, who is hoping no one else will feel the deep pain in her heart.

“Please quit drinking and driving. Please slow down. So I’m asking you not to do it because it hurts and they’re not coming back.”

A gofundme page has been set up to raise money for his funeral expenses.