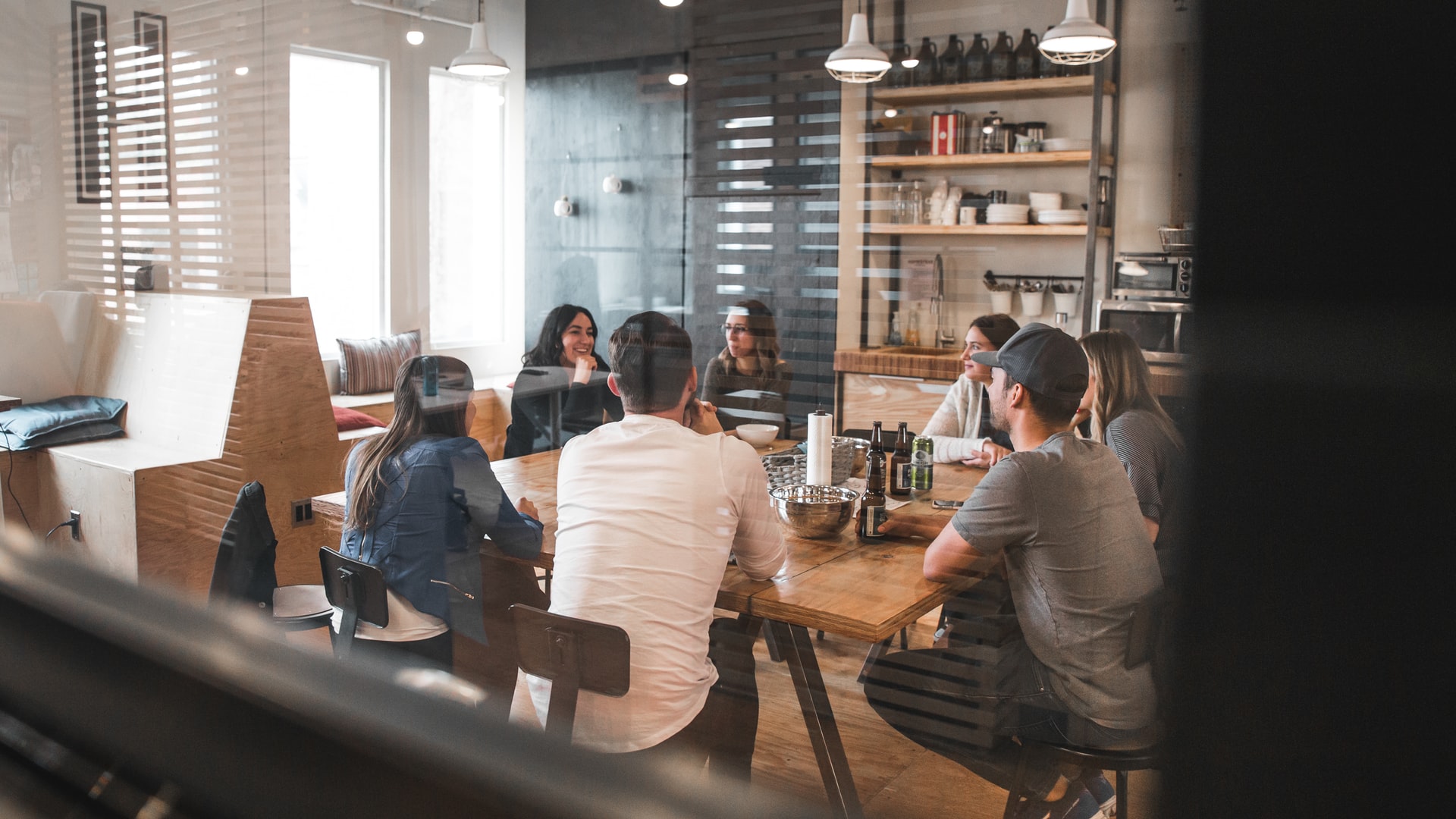 A fire that erupted on the north side of Corona Municipal Airport had burned 105 acres and was 0% contained, authorities said Thursday.

The non-injury blaze was reported shortly after 1 p.m. Wednesday within the Prado Reservoir bordering Riverside and San Bernardino counties, according to the Corona Fire Department and Riverside County Fire Department, which were in unified command.

Nearly 200 personnel from both departments were sent to the location and encountered flames in thick vegetation, burning at a moderate rate away from the airport. Five Cal Fire air tankers and two water-dropping helicopters made runs on the fire until nightfall, slowing its progress.

Several structures were threatened, but crews prevented the flames from causing damage, according to reports from the scene.

The blaze started in the same general area as a small fire that began in the predawn hours and was contained Wednesday morning. There was no word on whether the two are connected, or what might have sparked either blaze.

The airport was shut down because of the firefighting activity, and a temporary flight restriction was imposed, covering a five-mile diameter space around the field and up to 5,000 feet.

State Route 71 was closed in both directions between the Riverside (91) Freeway and Pine Avenue, as were the eastbound and westbound connectors to the 71 from the 91 Freeway.

At about 10 p.m. Wednesday, the Riverside County Fire Department announced evacuation warnings were lifted for residents living on:

The department warned residents that conditions can change quickly and urged them to monitor social media for any additional updates.

Crews were expected to remain on the fire lines throughout the day Thursday.