Notorious KKK leader Tom Metzger died last week in Hemet, according to a post on his White Aryan Resistance website.

Metzger, who was 82, died Nov. 4, according to the post, which said he is survived by his partner, Mary Arnold, as well as six children, nine grandchildren and a great-grandchild. His cause of death was not released.

Metzger lived in Fallbrook in San Diego County for more than 40 years, during which he worked as a TV repairman and in 1980, ran as a Democrat for the 43rd Congressional District. He was soundly defeated by Republican incumbent Clair Burgener. Metzger ran again in 1982 but lost in the Democratic U.S. Senate primary. He also announced his intention to run for Congress in 2010 in his home state of Indiana, but did not make it onto the ballot. 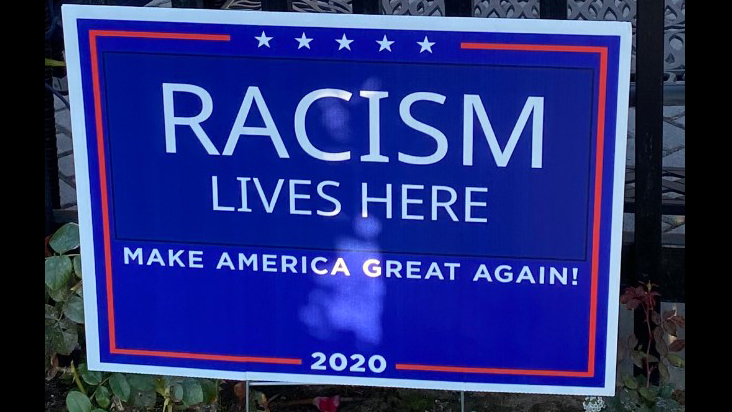 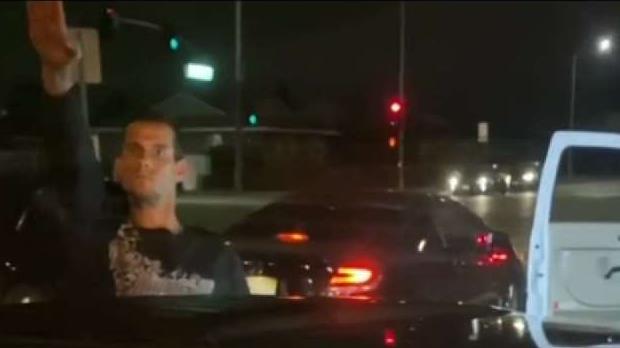 A member of the Ku Klux Klan since the 1970s, he later left the KKK and founded the White Aryan Resistance group, described on its website as “an educational repository on the benefits of racial separation, highlighting the dangers of multiculturalism and promoting racial identity and a territorial imperative.”

In 1990, the family of Mulugeta Seraw, an Ethiopian man who moved to the United States to attend college and was fatally beaten by three white supremacists in 1988, was awarded $12.5 million by an Oregon jury in a lawsuit filed against Metzger and his son, John. Seraw’s family sued the Metzgers for inciting its members to commit violence against minorities. 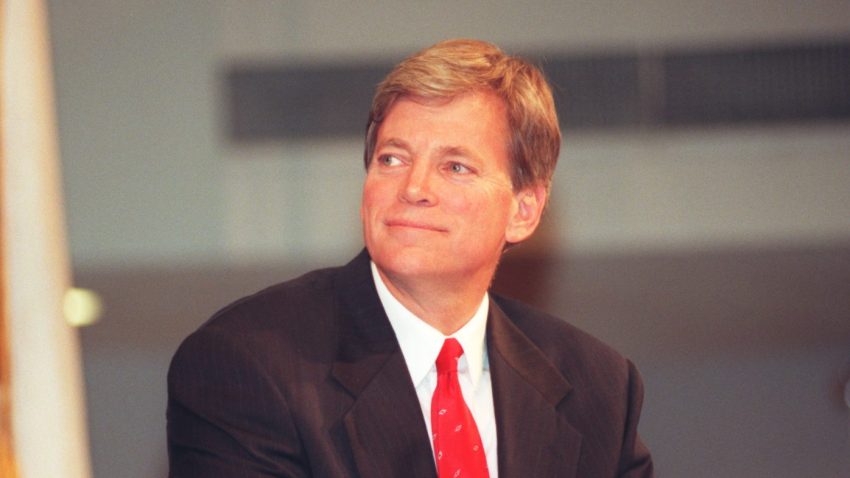 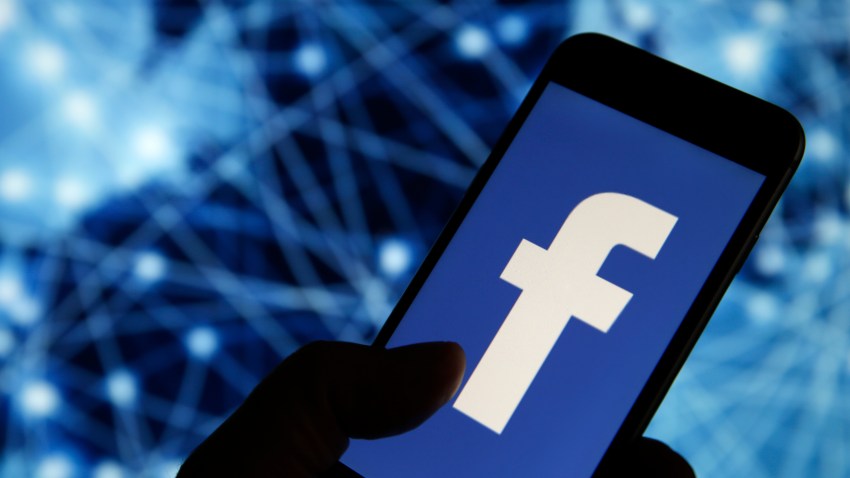 The judgment forced Metzger into bankruptcy, though he continued his white supremacist activities. He was jailed in 1991 in Los Angeles County for attending a cross burning, and jailed the following year in Toronto for violating Canada’s immigration laws by entering the country “to promote race hatred.”

In 2006, he left Fallbrook for Indiana, but returned to California at some point. The White Aryan Resistance website lists Metzger in its contact information, with a P.O. Box in San Jacinto.