What to Know About This Weekend’s Historic SpaceX-NASA Launch 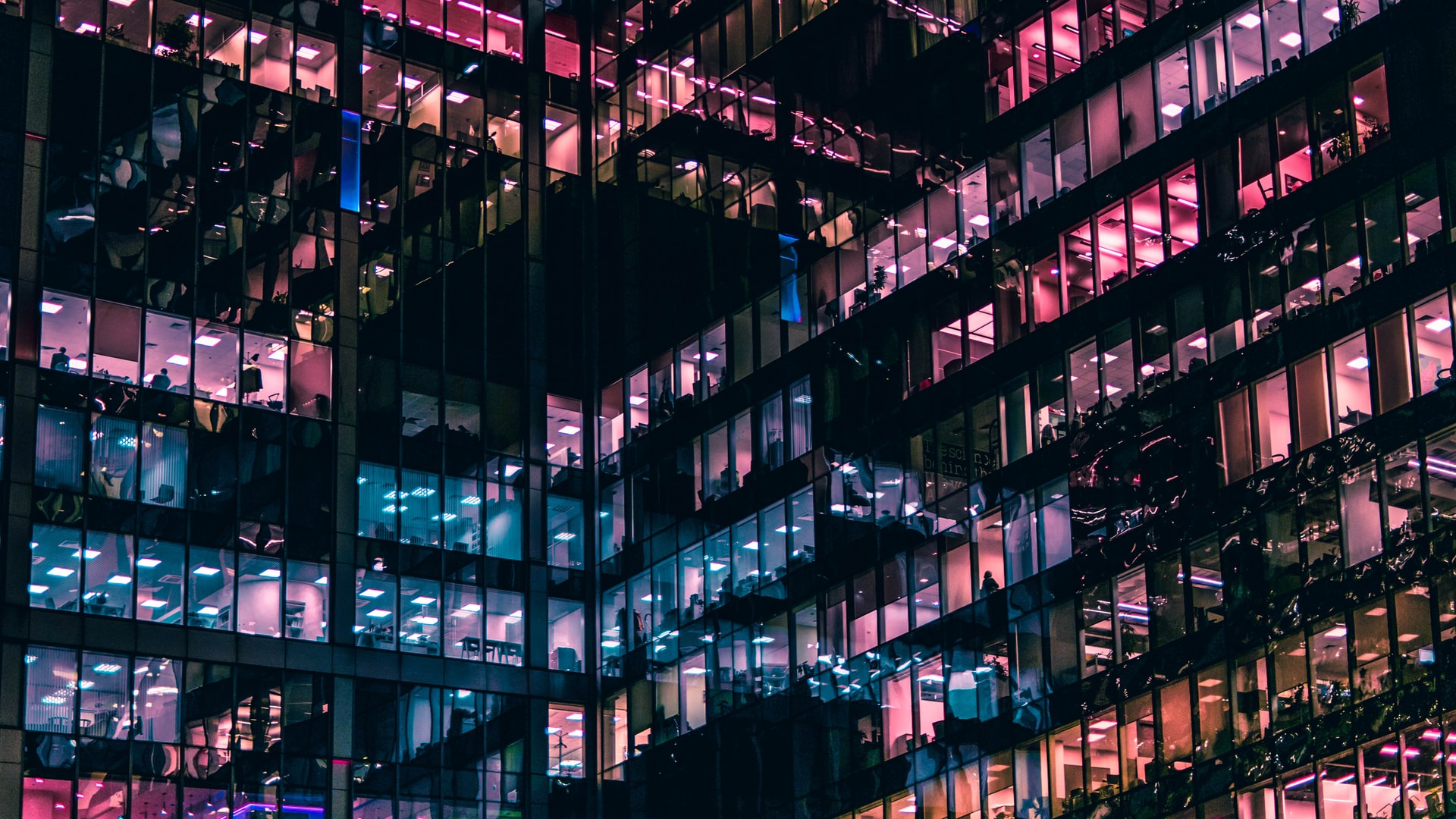 Southern California-based SpaceX is on the verge of making history as it prepares for a joint launch with NASA that will bring four astronauts to the International Space Station.

Set for launch at 4:49 p.m. California time Saturday, a Falcon 9 rocket will be used to propel the Crew Dragon — dubbed “Resilience” — from Cape Canaveral in Florida toward the space station, where the four astronauts will spend six to seven months.

Mission managers are keeping a close watch on Tropical Storm Eta, which hit the western side of Florida Thursday, but NASA officials say there’s a 70% chance of favorable weather conditions for the Saturday evening launch. If there’s a delay, there is a backup launch window at 4:27 p.m. California time Sunday.

The Crew-1 mission was originally set for Halloween, but had to be delayed so SpaceX could make needed upgrades to the Falcon 9 rocket being used for the launch. Following liftoff, the company will again attempt to recover the first stage of the rocket by landing it on a barge dubbed “Just Read the Instructions” in the Atlantic Ocean. The recovery will allow reuse of the rocket as a cost-saving tool for future missions.

While successful and hailed as a historic rejuvenation of U.S. spaceflight, that mission was technically just a demonstration flight, showing off the capabilities of the Crew Dragon. An earlier flight of a Crew Dragon capsule was unmanned, but it also successfully reached the space station with a belly full of cargo.

Saturday’s mission will involve a larger Crew Dragon capsule, accommodating four astronauts instead of the two who flew in the May trip. The crew will be Mike Hopkins, the mission commander, pilot Victor Glover and mission specialists Shannon Walker and Soichi Noguchi. Hopkins, Glover and Walker are all NASA astronauts. Noguchi is with the Japanese Aerospace Exploration Agency and called the mission a “new era” of “international cooperation.”

Hopkins said the crew have been traveling to SpaceX facilities for training and testing of the Dragon capsule. He said he has thoroughly enjoyed the training process at NASA.

“My kids, my wife have said, `You don’t go to work anymore do you? It’s like you go and just play all day,”’ he said. “And that’s what it feels like when you come here … and get to train. It’s much more serious than that. It has real consequences, but at the same time, you know, I just absolutely love it.”

Walker said she was thrilled to be part of continuing human operations in space.

“I think it is just tremendously exciting and fascinating to know that kids are growing up today that have always had people living in space, and always had the countries working together for science and engineering objectives,” she said.

The crew will take part in a host of microgravity experiments while aboard the International Space Station. The Dragon capsule will be carrying a variety of scientific hardware and materials for experiments, including a food physiology study to examine the effect of diet on the immune system during space travel and a student-designed “Genes in Space” experiment of how spaceflight affects brain function.

While on the station, the crew will also be continuing an experiment of growing radishes in space, helping to further understanding of how changes in gravity and atmosphere affect plant growth — considered key to future extended human travel to the moon and Mars.

Window replacements are one of the best investments homeowners can make in their property. For this reason, Universal Windows Direct of Syracuse is providing its...

S. Paul Moehring is the Founder of Reaching New Heights Coaching, and he is a Business Growth Coach who offers 1:1 and Group Mastermind Coaching...

Phoenix, AZ – Motorcycle riders suffer more serious injuries since they lack the protection of a vehicle frame or other safety equipment. Victims with catastrophic...

Arlington Heights, IL - Sterling Hughes, LLC is interested in not only representing clients in divorces and family law matters but also preparing them for...