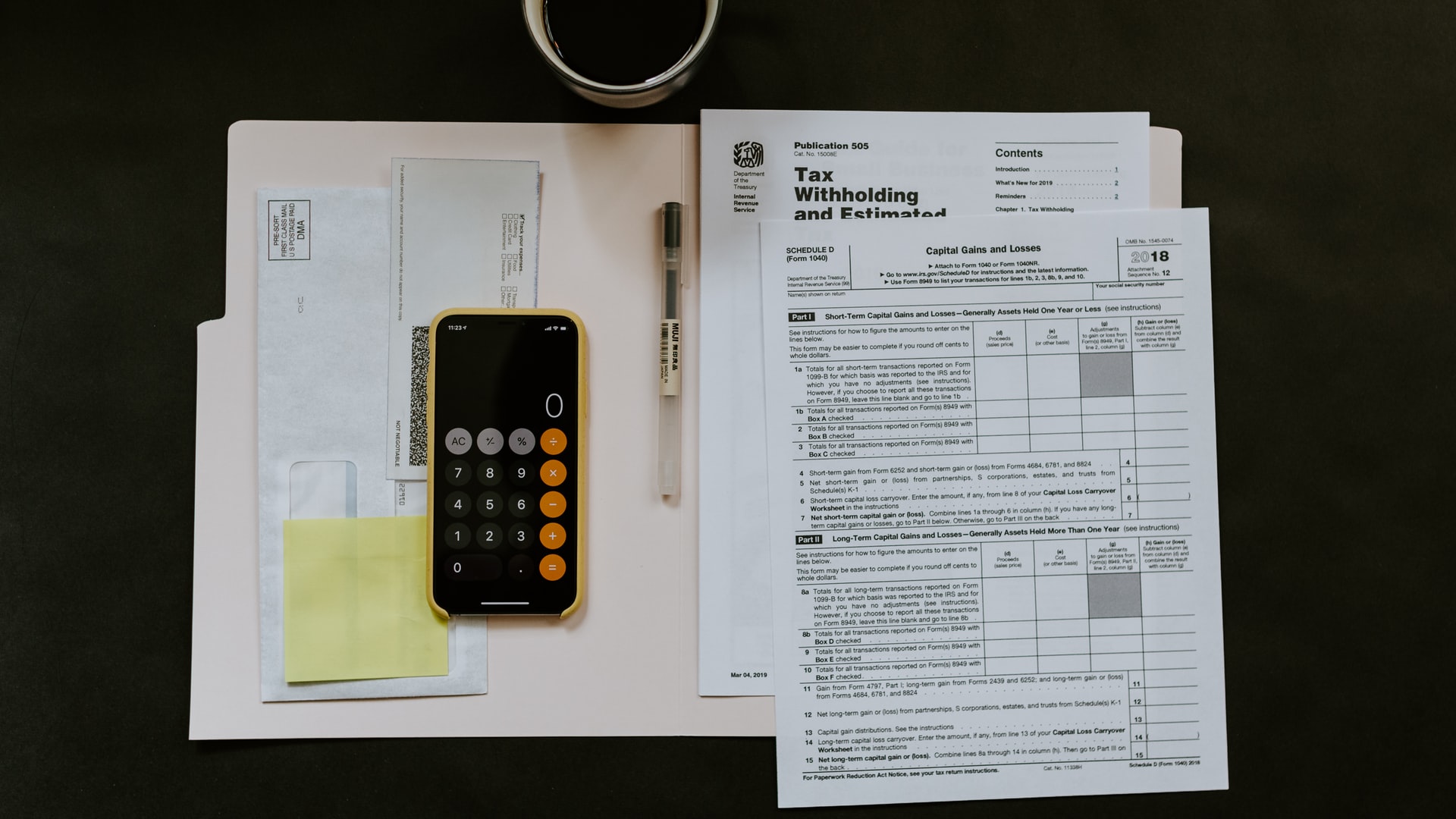 States drafted plans Thursday for who will go to the front of the line when the first doses of COVID-19 vaccine become available later this month, as U.S. deaths from the outbreak eclipsed 3,100 in a single day, obliterating the record set last spring.

With initial supplies of the vaccine certain to be limited, governors and other state officials are weighing both health and economic concerns in deciding the order in which the shots will be dispensed.

States face a Friday deadline to submit requests for doses of the Pfizer vaccine and specify where they should be shipped, and many appear to be heeding nonbinding guidelines adopted this week by the Centers for Disease Control and Prevention to put health care workers and nursing home patients first.

But they’re also facing a multitude of decisions about other categories of residents — some specific to their states; some vital to their economies.

Colorado’s draft plan, which is being revised, puts ski resort workers who share close quarters in the second phase of vaccine distribution, in recognition of the $6 billion industry’s linchpin role in the state’s economy.

In Nevada, where officials have stressed the importance of bringing tourists back to the Las Vegas Strip, authorities initially put nursing home patients in the third phase, behind police officers, teachers, airport operators and retail workers. But they said Wednesday that they would revise that plan to conform to the CDC guidance.

In Arkansas, Gov. Asa Hutchinson said health care and long-term care facility workers are the top priority, but the state was still refining who would be included in the next phase. A draft vaccination plan submitted to the CDC in October listed poultry workers along with other essential workers such as teachers, law enforcement and correctional employees in the so-called 1B category.

Poultry is a major part of Arkansas’ economy, and nearly 6,000 poultry workers have tested positive for the virus since the pandemic began, according to the state Health Department.

“We know these workers have been the brunt of large outbreaks not only in our state, but also in other states,” said Dr. Jose Romero, the state’s health secretary and chairman of the CDC’s Advisory Committee on Immunization Practices.

Plans for the vaccine are being rolled out as the surging pandemic swamps U.S. hospitals and leaves nurses and other medical workers shorthanded and burned out. Nationwide, the coronavirus is blamed for more than 275,000 deaths and 14 million confirmed infections.

The U.S. recorded 3,157 deaths on Wednesday alone, according to the tally kept by Johns Hopkins University. That’s more than the number of people killed on 9/11 and shattered the old mark of 2,603, set on April 15, when the New York metropolitan area was the epicenter of the U.S. outbreak.

The number of Americans in the hospital with the coronavirus likewise hit an all-time high Wednesday at more than 100,000, according to the COVID Tracking Project. The figure has more than doubled over the past month. And new cases per day have begun topping 200,000, by Johns Hopkins’ count.

The three main benchmarks showed a country slipping deeper into crisis, with perhaps the worst yet to come — in part because of the delayed effects from Thanksgiving, when millions of Americans disregarded warnings to stay home and celebrate only with members of their household.

Keeping health care workers on their feet is considered vital to dealing with the crisis. And nursing home patients have proven highly vulnerable to the virus. Patients and staff members at nursing homes and other long-term care centers account for 39% of the nation’s COVID-19 deaths.

As authorities draw up their priority lists for the vaccine, firefighter groups asked the Minnesota governor to placed in the first group. The Illinois plan gives highest priority to health care workers but also calls for first responders to be in the first batch to get the shot. Other states are struggling with where to put prisoners in the pecking order.

Arizona Gov. Doug Ducey said he wants teachers to get priority so schools can stay open. Two California lawmakers asked for that, too, saying distance learning is harming students’ education.

“Our state’s children cannot afford to wait,” wrote Republican Assemblyman Jordan Cunningham and Democratic Assemblyman Patrick O’Donnell. “This is too important to overlook or sweep aside.”

The Utah Department of Health placed the state’s first order for its vaccine allotment Thursday.

Utah officials said frontline health care workers will take top priority, with the five hospitals treating the most COVID-19 patients getting the first doses. State health officials said that additional doses likely will be available in February and March for more hospital workers, and essential workers — including police officers, firefighters and teachers — also will be prioritized.

Texas is putting hospital staff, nursing home workers and paramedics at the top of the list, followed by outpatient medical employees, pharmacists, funeral home workers and school nurses. Nursing home patients did not make the cut for the first phase.

Advocates strongly expressed frustration over the way some states are putting medical workers ahead of nursing home residents.

“It would be unconscionable not to give top priority to protect the population that is more susceptible or vulnerable to the virus,” said John Sauer, head of LeadingAge in Wisconsin, a group representing nonprofit long-term care facilities.

He added: “I can’t think of a more raw form of ageism than that. The population that is most vulnerable to succumbing to this virus is not going to be given priority? I mean, that just says we don’t value the lives of people in long-term care.”

Iowa, which expects to get 172,000 doses over the next month, will make them available first to health care workers and nursing home residents and staff, while an advisory council will recommend who comes next to “minimize health inequities based on poverty, geography” and other factors, state Human Services Director Kelly Garcia said.

For example, prison inmates and residents of state institutions for the disabled aren’t in the first round but will be put ahead of others, she said.