Two LA Sheriff’s Deputies Out of Surgery After Being Shot in Compton, Shooter Remains At Large 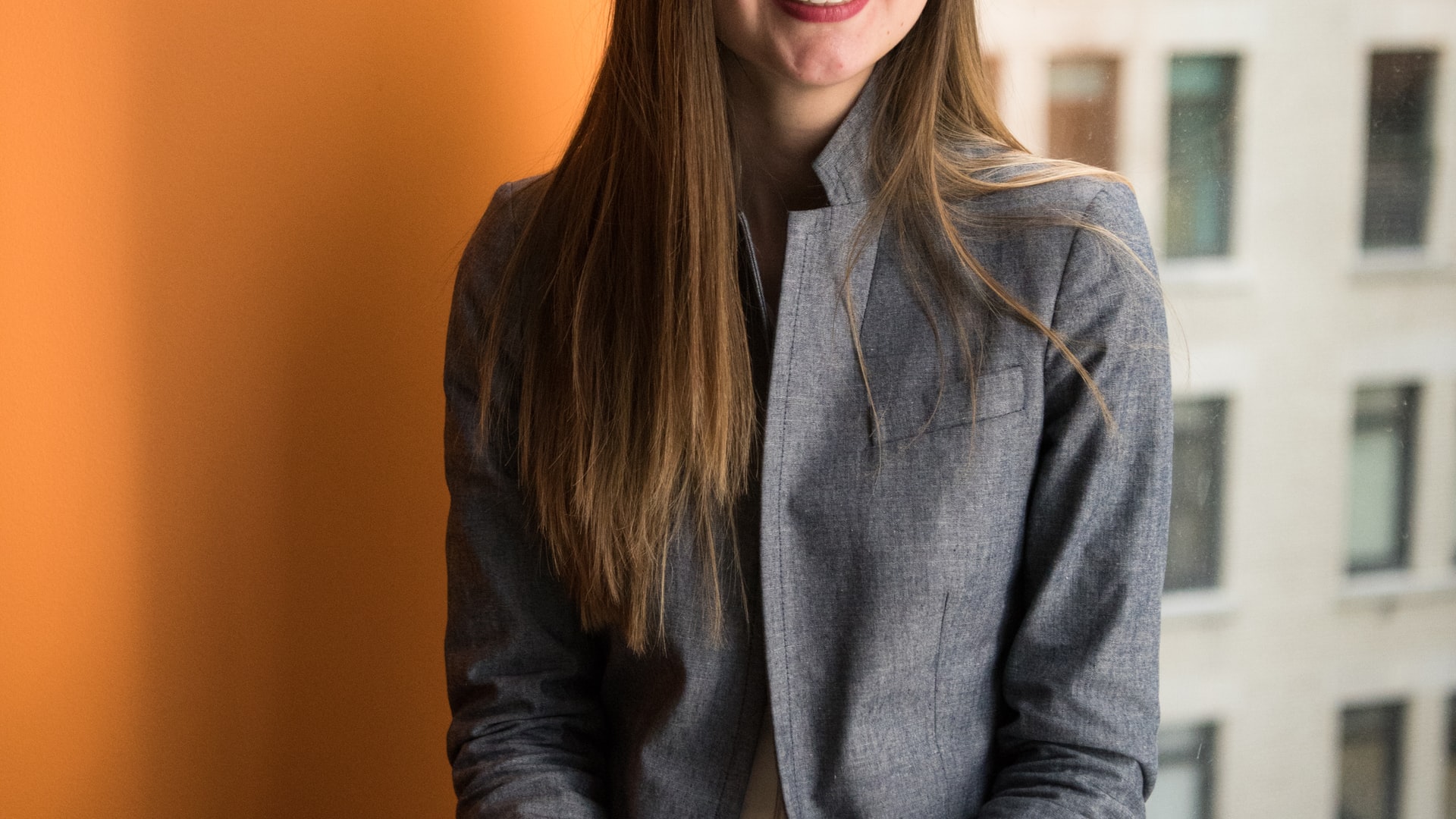 Two Los Angeles County sheriff’s deputies were out of surgery after being shot multiple times near the Metro Blue Line station in Compton Saturday while the shooter remains at large, according to the department.

“Both deputies are still alive,” said sheriff’s Capt. Kent Wegener. He said investigators were combing the area for videos that might show more of the shooting or the suspect. Anyone with information was asked to call detectives at 323-890-5500.

Video of the ambush which occurred shortly before 7 p.m. shows a single shooter approaching the deputies’ parked SUV near the station at Willowbrook Avenue and Elm Street, then opening fire through the passenger door before running away.

One of the deputies shot was a 31-year-old mother of one, and the other a 24-year-old man.

The surveillance video was posted on the Sheriff’s Department Twitter account. Warning that the video is disturbing.

A massive search is underway for the shooter.

“One male deputy and one female deputy were ambushed as they sat in their patrol vehicle. Both sustained multiple gunshot wounds and are in critical condition. They are both currently undergoing surgery,” the department said in a tweet.

LA Sheriff Alex Villanueva said both deputies were sworn in just 14 months ago. He also said their job “does not get any easier because people don’t like law enforcement.”

The suspect approached from behind, walked along the passenger side of the car, raised a pistol and fired several rounds, striking both deputies before fleeing on foot, Capt. Kent Wegener said.

The FBI also said in a tweet that they had offered and would lend any assistance needed to the LASD.

Metro says there will be no Blue Line service between Artesia Boulevard and Willowbrook Avenue/Rosa Parks for the rest of the night due to the shooting. Passengers should use Metro Bus 55 or bus shuttles.

This is a developing story.

NASHVILLE, TN - Summer has come and is now on its way out for the season. The days of near triple-digit temperatures are ending, meaning...

Cherry Hill, NJ - Investing in quality roofing and siding is one of the investments that homeowners can make to increase their home’s curb appeal...

Waddle Exteriors & Roofing is Trusted By Clients for its Top-Quality Roofing Services in Des Moines, IA

West Des Moines, IA - Waddle Exteriors & Roofing is proud to be a reputable and trusted local roofer that is fully licensed, insured, and...