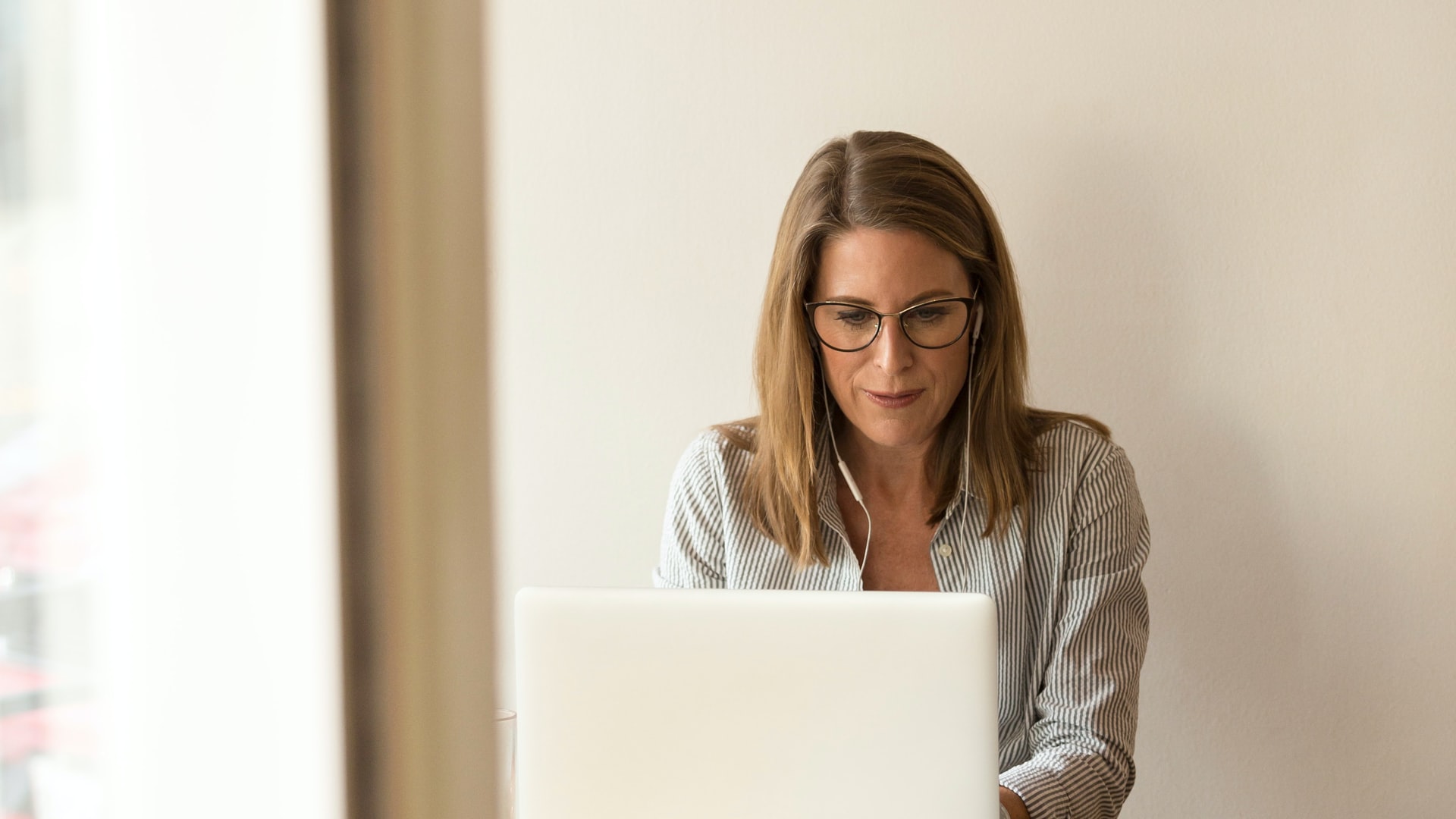 A second man has been charged in connection with the stabbing of a transgender woman at MacArthur Park nearly two months ago, the Los Angeles County District Attorney’s Office announced Thursday.

Javier Trimin-Rodrigez, 22, of Los Angeles, pleaded not guilty to one felony count each of attempted murder and extortion in connection with the Oct. 4 attack, according to the District Attorney’s Office. 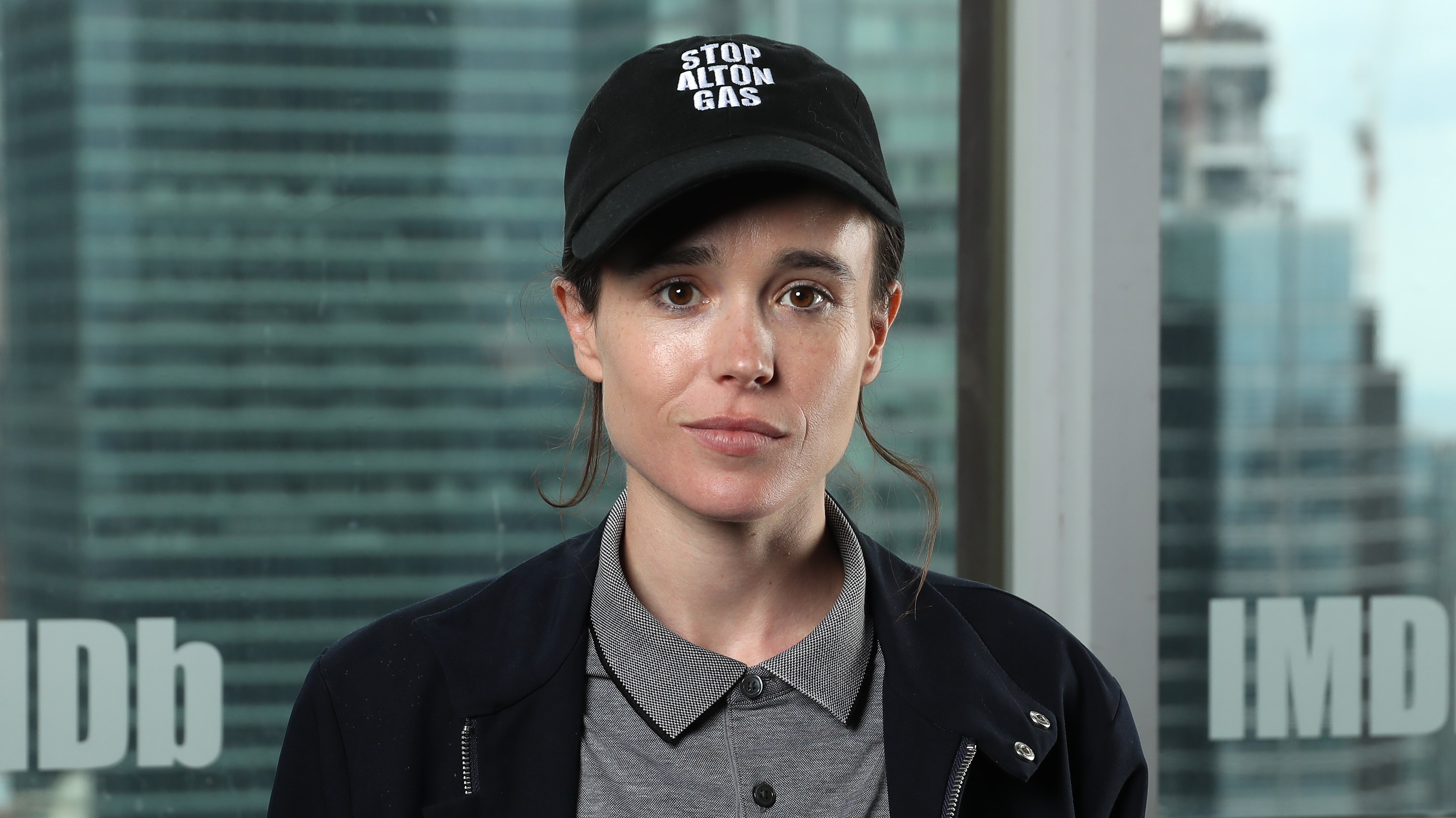 The charges include allegations of a hate crime, use of a knife as a deadly and dangerous weapon, great bodily injury and committing the crimes in association with a criminal street gang.

Co-defendant Margarita Valencia, 23, of Castaic, is charged with a felony count of extortion involving another transgender woman on or between June and August, as well as an allegation that the crime was committed in association with a criminal street gang. She also pleaded not guilty.

Donoban Fonseca, 24, whose city of residence was not released, was charged Oct. 16 for his alleged involvement in the attack, along with a separate stabbing of a transgender woman at the park on two different occasions — Aug. 21 and Sept. 1.

Fonseca has remained behind bars since his arrest Oct. 14 by officers of the Los Angeles Police Department’s Rampart Division.

The three could each face potential life prison terms if convicted as charged, according to the District Attorney’s Office.