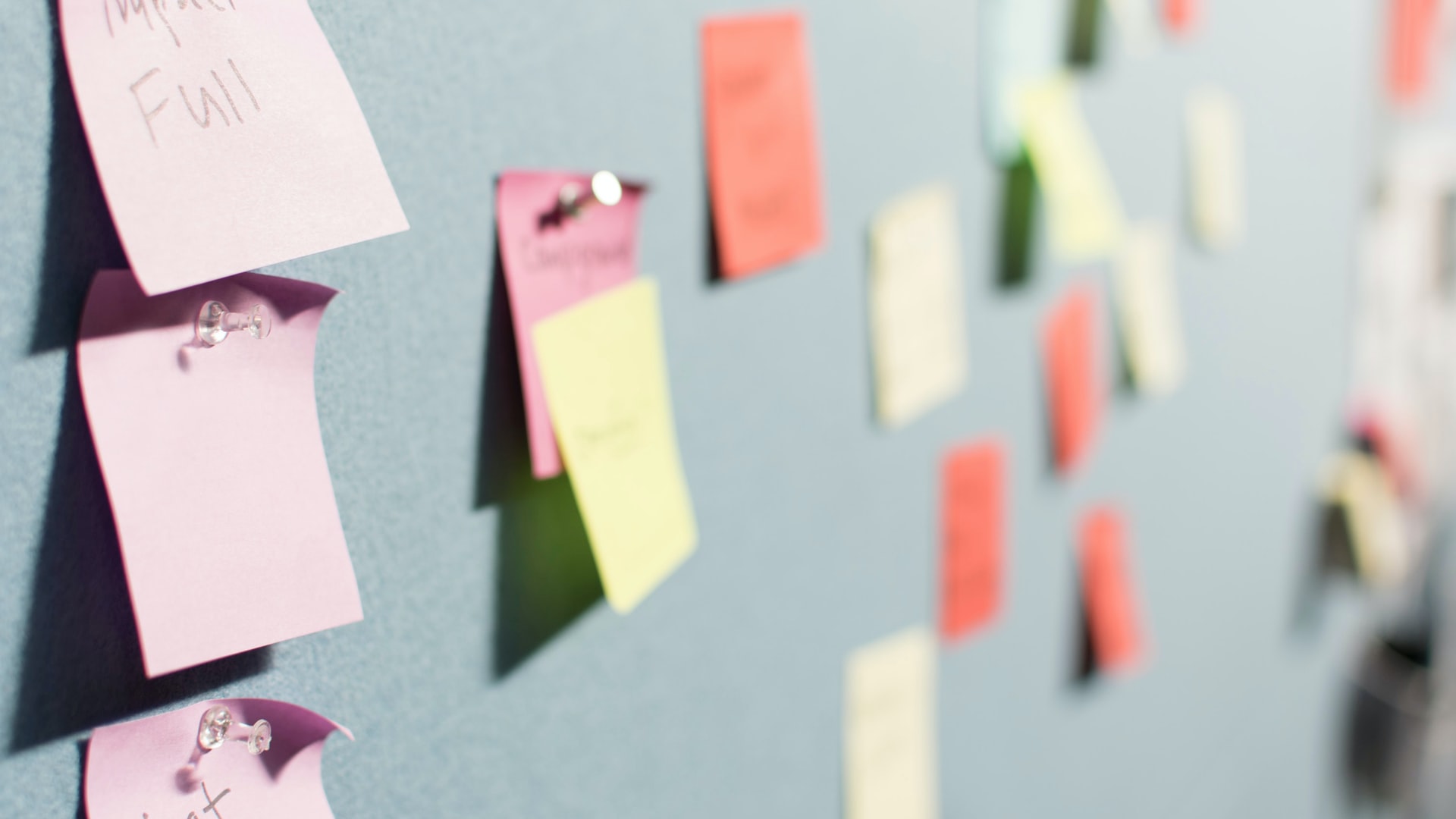 Two brothers were wounded, one fatally, during a shooting Sunday at a home in Lancaster that involved at least two gunmen.

The shooting was reported at 2:29 a.m. and occurred in the 400 block of West Avenue J-12, according to the Los Angeles County Sheriff’s Department Information Bureau. Deputies responding to the location regarding an assault and gunshot victim call found two men suffering from gunshot wounds at the residence.

The first victim, a 26-year-old man, had been shot in the upper body and was rushed to an area hospital, where he was pronounced dead. He was shot by a man in his 20s just outside the residence, officials said. 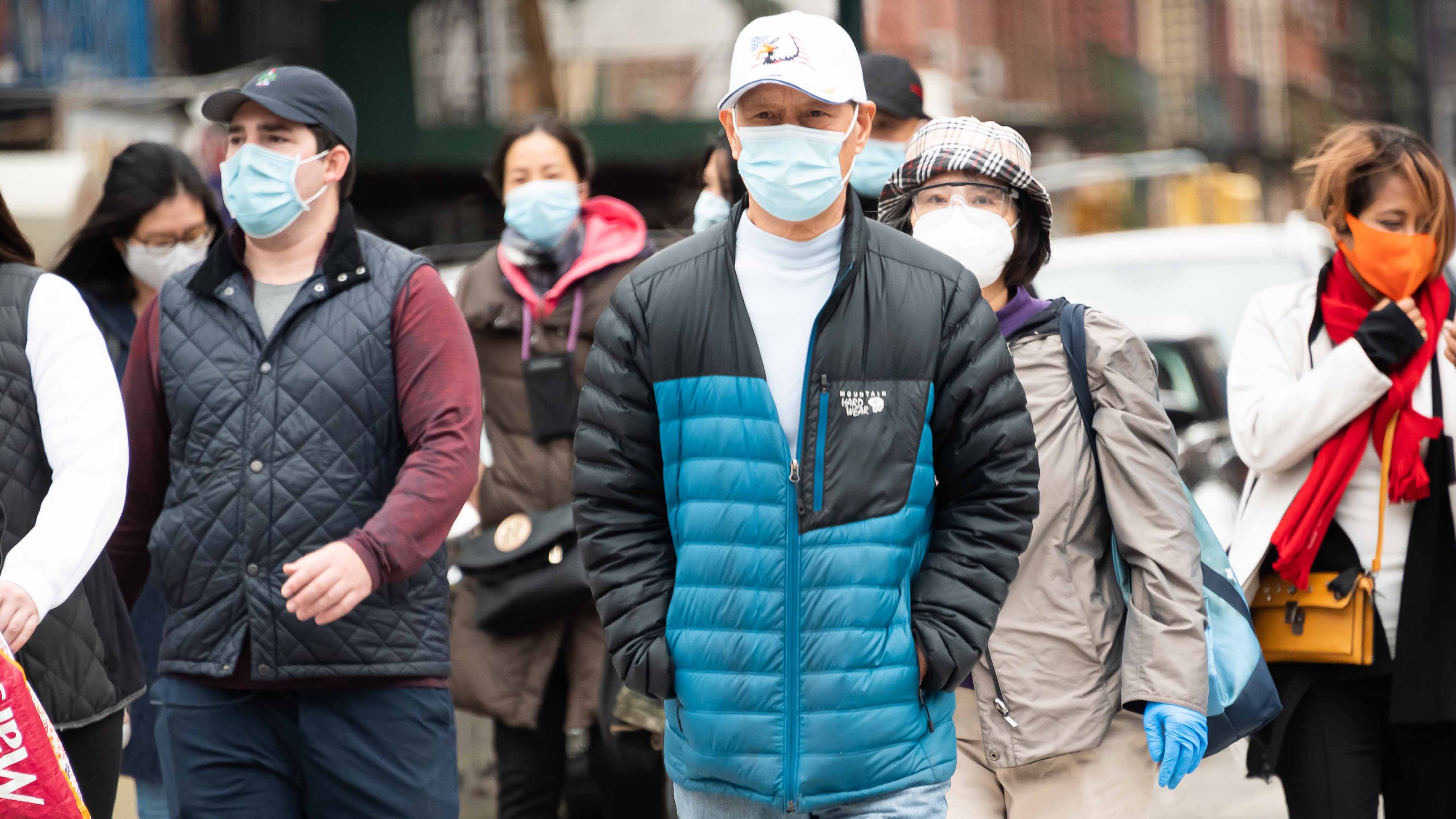 Father Charged in Decapitation of Son, Daughter in Lancaster 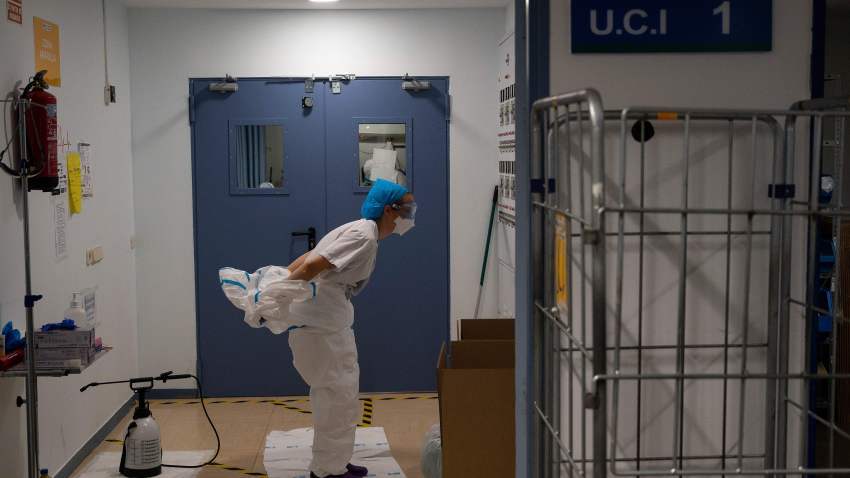 The second victim, a 22-year-old man, was located inside the residence and suffered a non-life-threatening injury. He was believed to have been shot by another suspect who was also a man in his 20s.

The victims were brothers and both suspects fled the scene in an unknown direction. A motive for the shootings were not immediately known.