The top federal prosecutor for the Central District of California announced Monday that he is resigning after three years in the position.

Nick Hanna, who was appointed by President Donald Trump in early 2018, said his last day as U.S. attorney for the Los Angeles-based district will be Jan. 8. 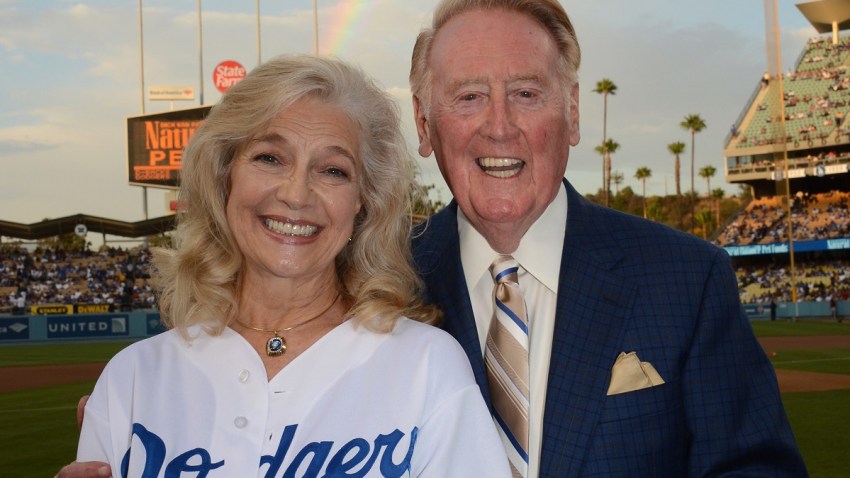 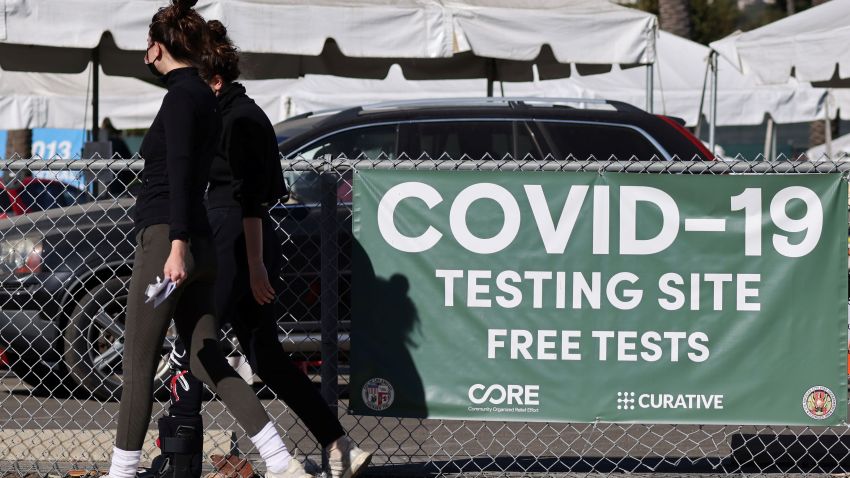 Worst Is Yet to Come In COVID Pandemic: Officials Blast Anti-Maskers

“It has been the honor of a lifetime to serve the 20 million people in our district for the last three years,” Hanna said in a statement. “We have worked tirelessly to bring criminals to justice, provide recourse to people whose rights have been violated, and defend the United States and its citizens from adversaries both foreign and domestic.”

During his tenure Hanna oversaw a string of public corruption cases including a pay-to-play scheme at Los Angeles City Hall that resulted in criminal charges against two former city councilmen and a former deputy mayor, among others.

Fraud prosecutors helped negotiate a $3 billion settlement with Wells Fargo to resolve allegations that the bank engaged in fraudulent sales practices for more than a decade.

And Hanna’s office helped form an opioid response team that targets narcotics traffickers who sell drugs that result in fatal overdoses. The program has resulted in nearly a dozen prosecutions so far, officials said.

In addition, the office brought charges against more than 300 gang members, including alleged narcotics traffickers, gun runners and others accused of committing a series of killings.

Hanna oversaw about 280 assistant U.S. attorneys who staff the largest Justice Department office outside of Washington.