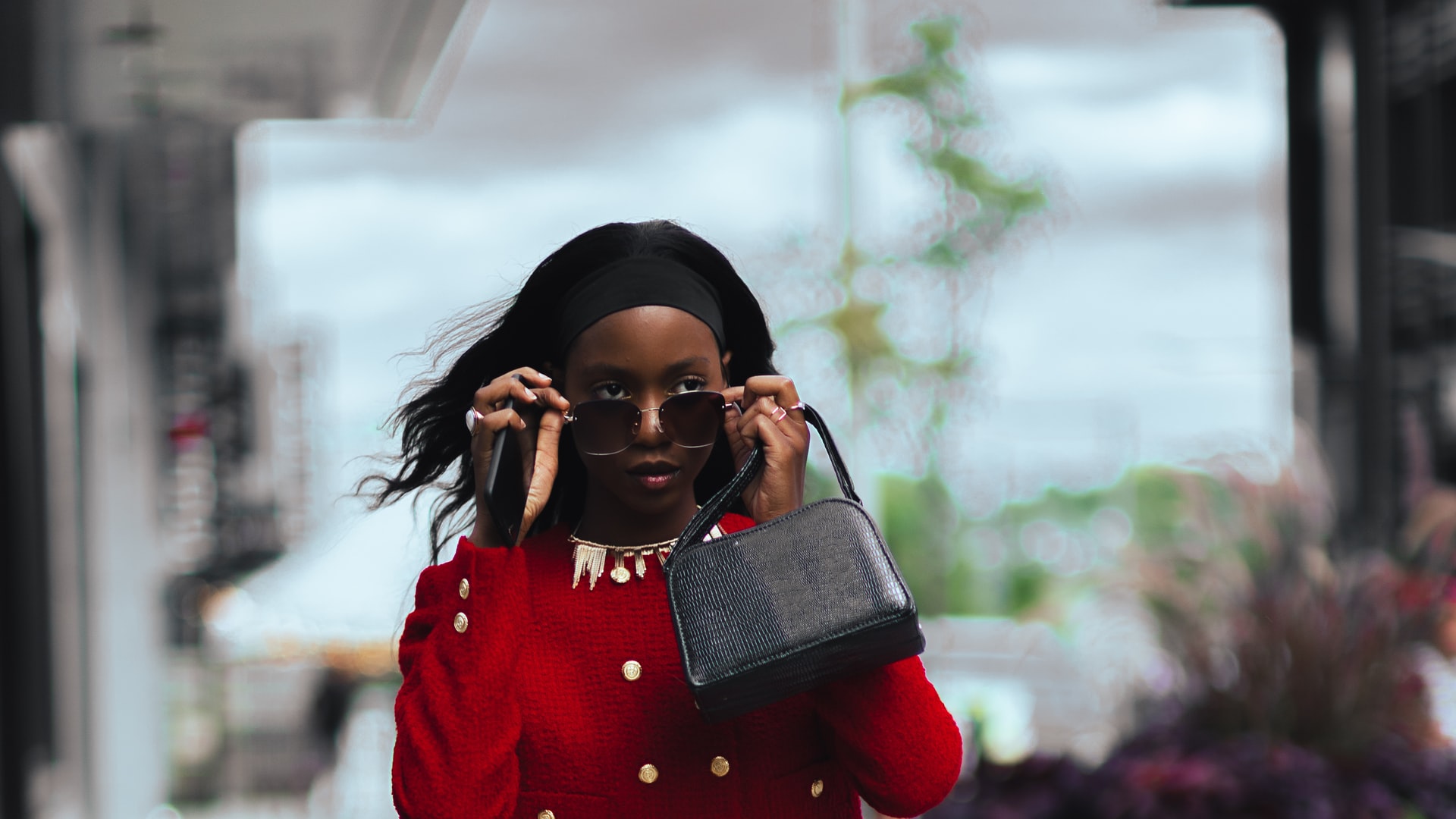 Editor’s Note: An earlier version of this story reported Tanya Roberts had died, based on a statement from her publicist. The story has been updated.

Roberts’ partner Lance O’Brien received a call from Cedars Sinai hospital in Los Angeles during an interview with “Inside Edition” saying she was still alive, and did not die the night before, her representative Mike Pingel told NBCLA Monday. He also said she was still in intensive care.

A distraught O’Brien had called Pingel after hospital staff told him to say his final goodbyes. Pingel then reported Roberts’ death to multiple outlets, including confirming her death to NBCLA.

Her rep confirmed that the actress passed away Sunday after she collapsed in her home on Dec. 24 following a walk with her dogs. She was hospitalized and placed on a ventilator due to a health issue that was not related to the coronavirus, according to her team.

Roberts, née Victoria Leigh Blum, starred as Bond girl Stacey Sutton opposite Roger Moore’s 007 in the 1985 flick “A View to a Kill.”

She is perhaps best known for her role on “That ’70s Show” as Midge Pinciotti, mom to Laura Prepon‘s character Donna. The popular Fox sitcom ran for eight seasons before signing off in 2006.

Roberts was married to husband Barry Roberts from 1974 until he passed away in 2006. The couple had no children.