Two students from the Southland who attend Harvard are headed to Oxford to study as Rhodes Scholars, it was announced Sunday. Elijah DeVaughn of Compton and Carissa Chen of Tustin were among 32 students chosen for the prestigious honor, which provides all expenses for two or three years of study at the University of Oxford in England.

Chen is a senior at Harvard, where she majors in history and is also editor-in-chief of the Harvard Economics Review. A poet and visual artist, Chen identified the first known living descendants of Harvard’s slaves while conducting archival research and initiated efforts to begin discussions on reparations and reconciliation to those families, according to the Rhodes Trust.

At Oxford, she will pursue a postgraduate degree in economic and social history. She graduated from Phillips Exeter Academy, a private school in New Hampshire. DeVaughn is also a senior at Harvard, and majors in history and literature. He has an interest in issues of legal representation, clemency and prison advocacy, and has worked for the secretary of legal affairs in Gov. Gavin Newsom’s office, where he reviewed state prisoners’ applications for commutations and pardons.

DeVaughn is also an actor, dancer and singer, and has worked on housing issues as an intern the office of California Sen. Kamala Harris. At Oxford, he plans to pursue a postgraduate degree in history. DeVaughn grew up in a single-parent household in Compton in a neighborhood plagued by crime. His father spent 13 years in prison. US Rhodes Scholars Chosen Virtually for the 1st Time 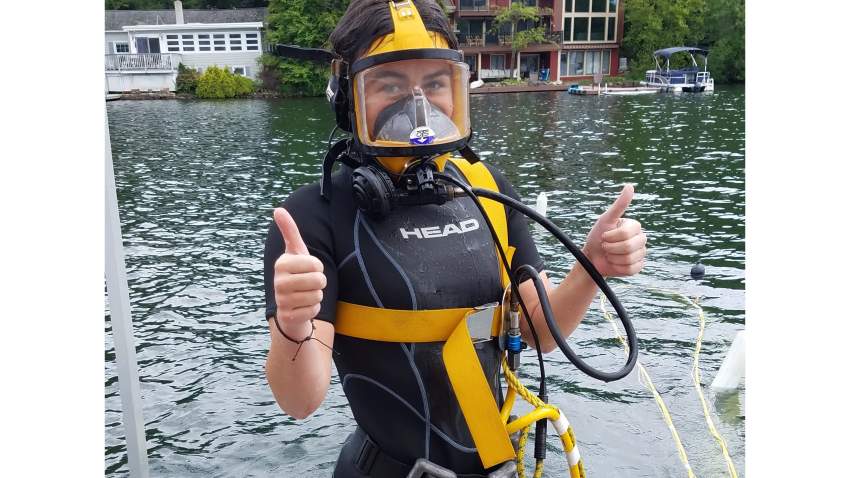 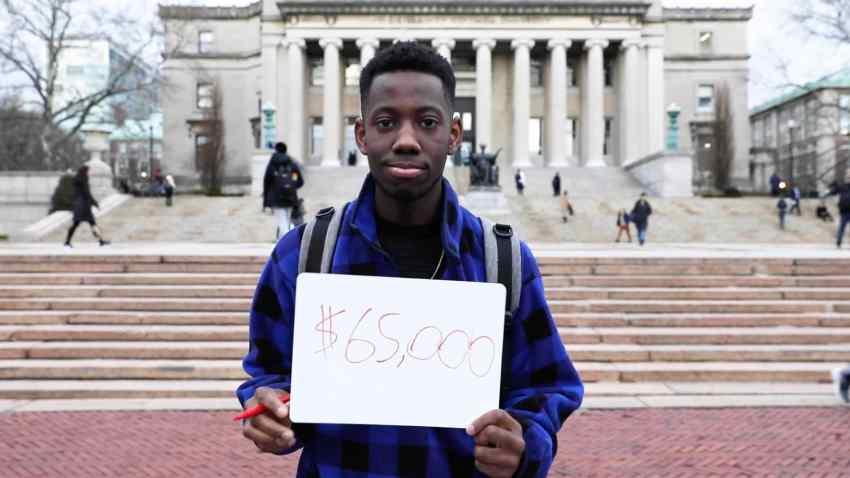 Pandemic Pause in Student Loan Payments May End Soon. Here’s How to Prepare

“My mom is my superwoman,” he told ABC’s “Good Morning America” in 2017. “When I was younger I remember she was in school working and still trying to raise little old me and I think just watching her on her fight, on her struggle, kind of ignited that fire in me and it showed me, you know, that you can prevail.”

DeVaughn attended Chadwick School, a private school in Los Angeles County, on a scholarship before he was accepted to Harvard. The scholarships were created in 1902 by the Will of Cecil Rhodes and are provided in partnership with the Second Century Founders, John McCall MacBain O.C. and The Atlantic Philanthropies, and many other benefactors. Rhodes Scholars are chosen in a two-stage process.

First, applicants must be endorsed by their college or university. This year more than 2,300 students began the application process; 953 were endorsed by 288 different colleges and universities, according to the Rhodes Trust. Selection committees in 16 U.S. districts then invite the strongest applicants to appear before them virtually for interviews.

Applicants are chosen on the basis of the criteria set down in Rhodes’ will. The most important is academic excellence, but Scholars should also “have great ambition for impact, and an ability to work with others and to achieve one’s goals, according to the trust.” In addition, a Rhodes Scholar should be committed to make a strong difference for good in the world, be concerned for the welfare of others … be acutely conscious of inequities” … and “show great promise of leadership.”

The Rhodes Trust says it “strives for the most inclusive application pool possible through outreach efforts,” but “consideration of balance or diversity are not factors in selection.” This class is the first to be elected entirely virtually. All students in this year’s Rhodes Scholars program will begin their studies at Oxford in October 2021.