SpaceX to Launch a NASA Ocean-Monitoring Satellite into Orbit

Southland sky-gazers could catch an unusual sight Saturday morning, with Hawthorne-based SpaceX scheduled to launch a NASA ocean-monitoring satellite into orbit from Vandenberg Air Force Base in central California.

Residents in Santa Barbara, Ventura and San Luis Obispo counties will likely hear a series of sonic booms following liftoff of the Falcon 9 rocket. Farther south in Los Angeles County, residents may catch a glimpse of the rocket’s smoky trail as it powers the satellite into orbit, then reverses course and returns to Vandenberg for recovery and use in future missions.

The launch is set for 9:17 a.m. The rocket will be carrying NASA’s Sentinel-6 Michael Freilich satellite, which will join a nearly 30-year project to measure global sea- surface height, while also providing atmospheric data that officials say will improve weather forecasts, climate modeling and hurricane tracking.

Sentinel-6 Michael Freilich will be joined in the mission in 2025 by a twin satellite dubbed Sentinel-6B. The satellite launching Saturday is named after Freilich, NASA’s former Earth Science Division director. 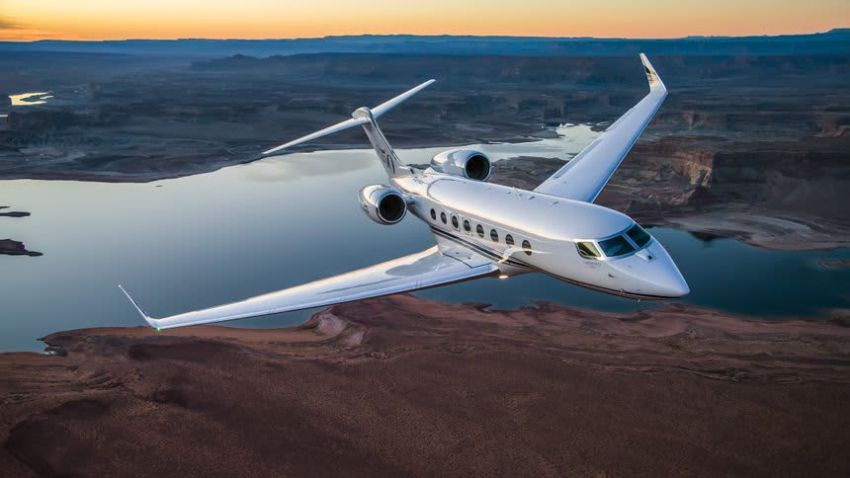 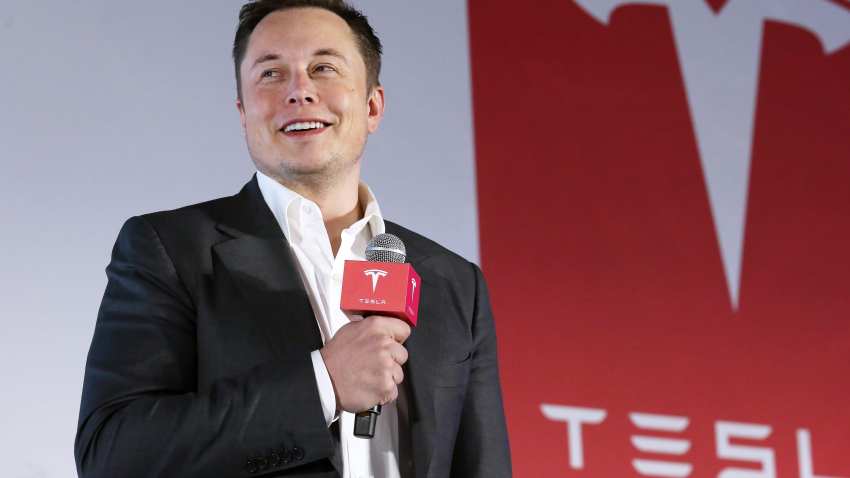 Tesla Is Joining the S&P 500. What Cramer and Five Others See Ahead for the Electric-Auto Maker 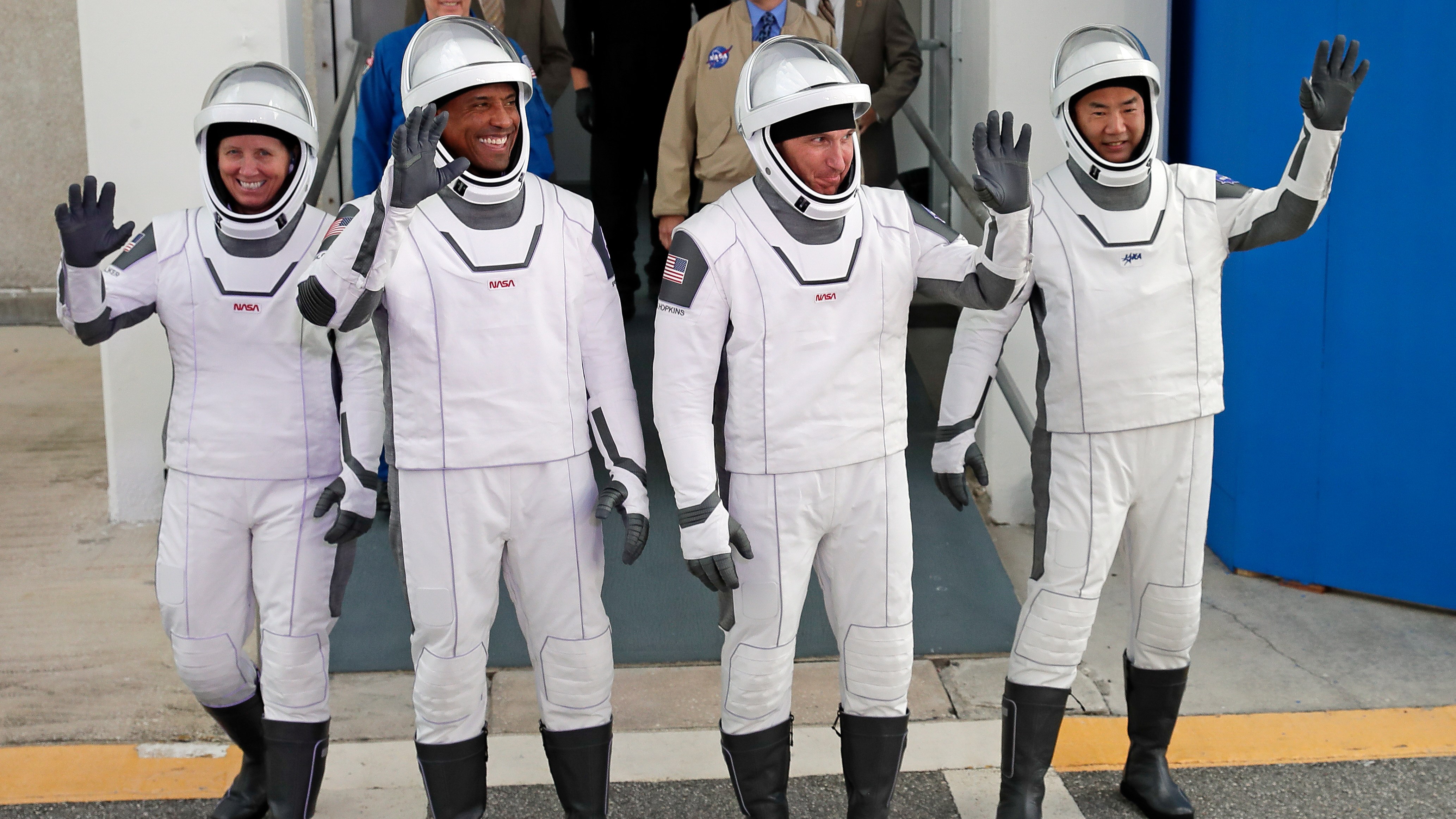 Three science instruments aboard the satellite were built by Jet Propulsion Laboratory in Pasadena — the Advanced Microwave Radiometer, the Global Navigation Satellite System-Radio Occultation and the Laser Retroreflector Array.

The ocean-monitoring program was developed by the European Space Agency in conjunction with NASA and the National Oceanic and Atmospheric Administration. Should Saturday’s launch need to be delayed for any reason, there are backup launch windows on each subsequent day, beginning 12 minutes earlier each day, according to NASA.