Question: Who is Alex Trebek?

Trebek, who died Sunday at age 80, donated the 60-plus-acre parcel of land to the Mountains Recreation and Conservation Authority and Santa Monica Mountains Conservancy in the late 1990s. The green space has fire roads used as hiking trails and views of Hollywood and LA to the south.

Anyone looking for the Runyon Canyon Park on a map might be surprised to notice the area marked Trebek Open Space at 2500 Nichols Canyon Road in the Hollywood Hills. The 62 acres of parkland offer short hikes on the south side of the Hollywood Hills. 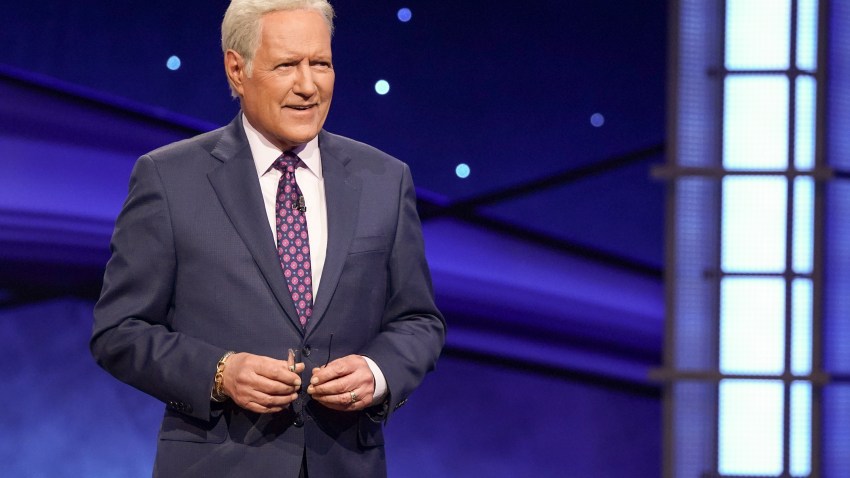 What Is Pancreatic Cancer? Symptoms, Detection, Treatment and More 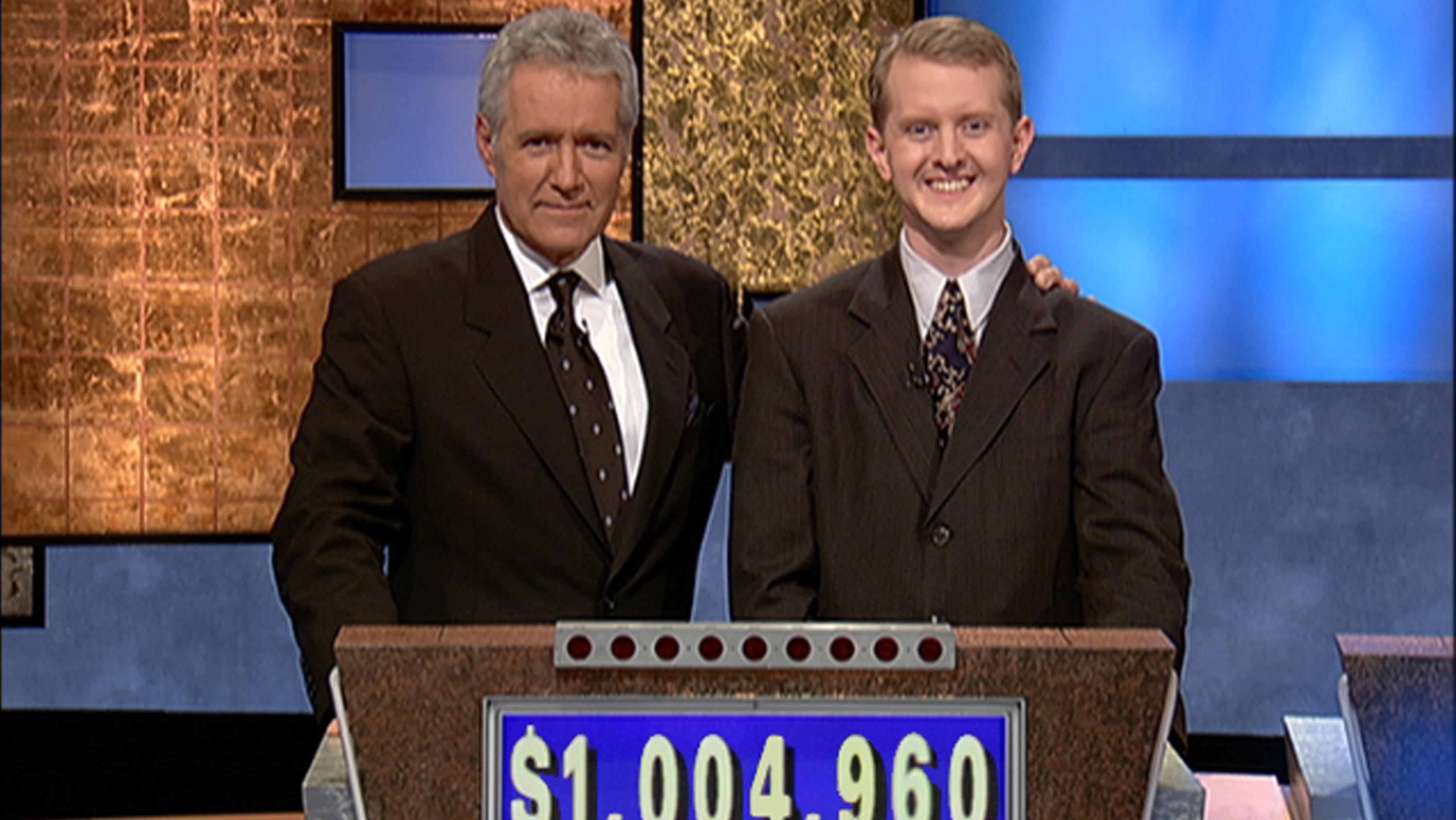 Trebek announced in 2019 that he had advanced pancreatic cancer. He died Sunday at his California home, surrounded by family and friends, “Jeopardy!” studio Sony said.