Roughly 20 separate fires burning in five counties, including three in the Bay Area, have consumed more than 137,000 acres, Cal Fire said Thursday. The collection of blazes is 5% contained.

No structures have been destroyed or damaged, but about 6,200 are threatened by flames, Cal Fire said. Two first responders suffered undisclosed injuries. No civilians have been hurt.

The first of the fires was reported Sunday morning. Cal Fire said the causes for the fires remain under investigation. 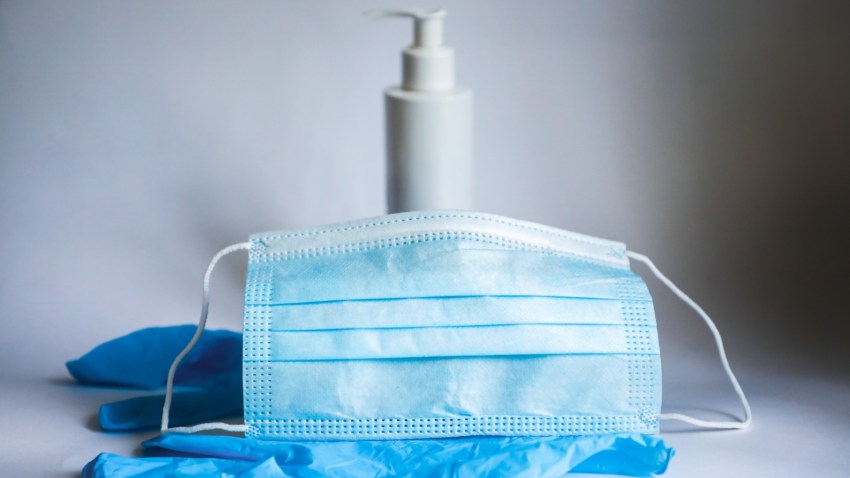 What to Know: Evacuating Safely During the Pandemic 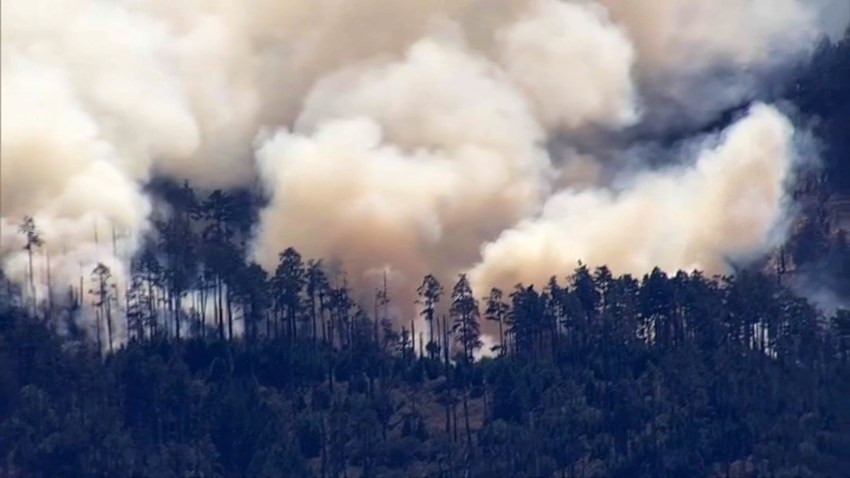 Evacuation orders are in place for the following areas:

(Note: Most recent evacuation warnings are listed in bold)

Evacuation warnings are in place for the following areas: