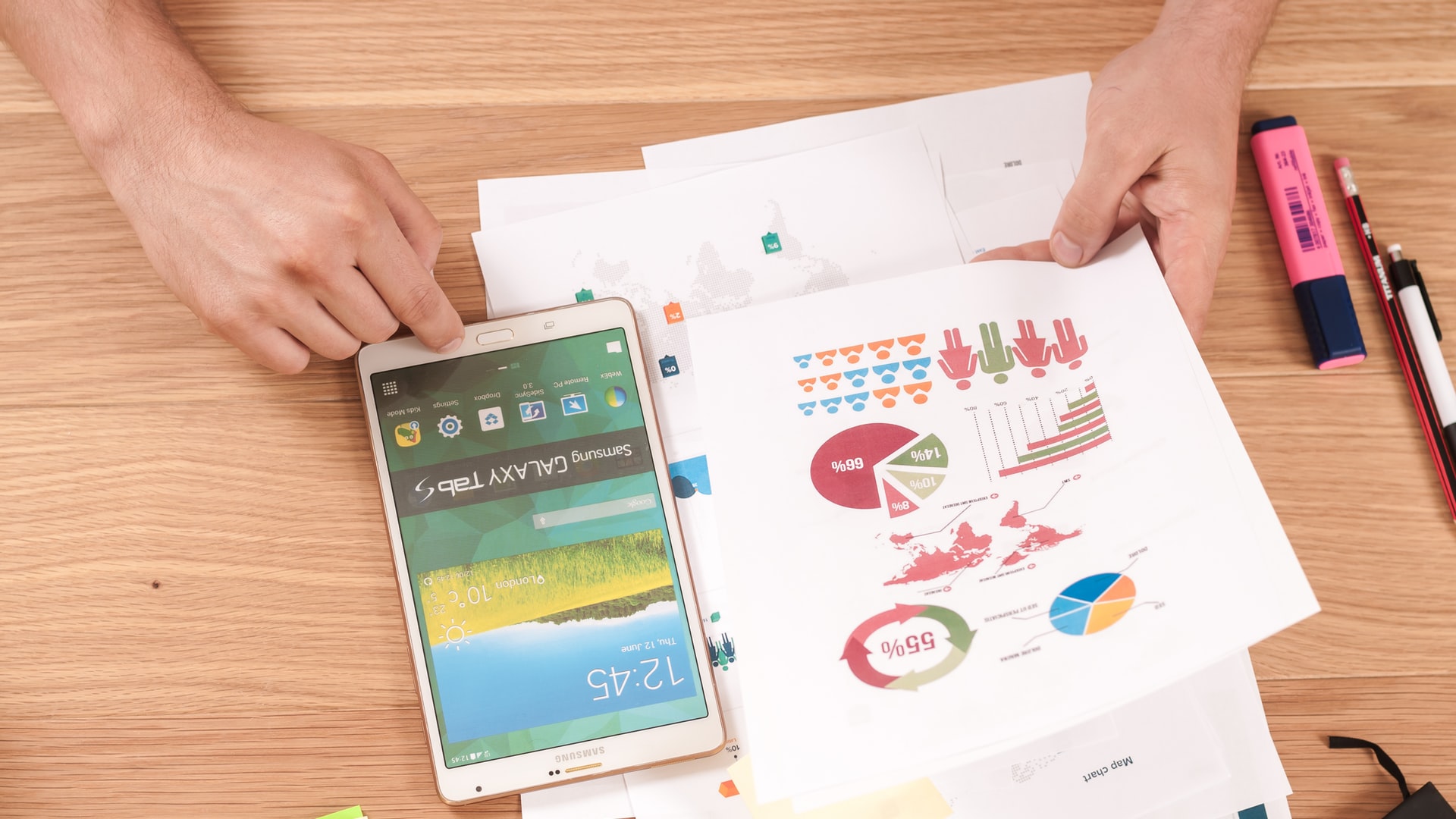 Los Angeles County Sheriff’s Department deputies arrested a radio journalist covering a protest that broke out late Saturday night outside a Lynwood hospital where two deputies were being treated for gunshot wounds.

Video showed several deputies pulling KPCC and LAist reporter Josie Huang up from the ground and handcuffing her outside St. Francis Medical Center. Earlier video showed deputies pushing her away from a patrol car where others were detaining a man.

What appeared to be a press badge could be seen around Huang’s neck while she was being detained and put into a patrol car, the video shows.

After her arrest, the Sheriff’s Department said she had “interfered with the arrest” of a man who deputies were taking into custody. She was booked for obstruction of justice, a misdemeanor, and released from custody hours later.

“The female adult, who was later identified as a member of the press, did not identify herself as press and later admitted she did not have proper press credentials on her person,” the Sheriff’s Department said.

But KPCC reporter Frank Stoltze tweeted that Huang was recording cellphone video at the time of her arrest, and she captured “troubling audio” in which she is heard repeatedly identifying herself as a KPCC reporter and yelling “you’re hurting me.”

Executive Editor at KPCC and LAist, Megan Garvey, tweeted photos of bruises on Huang’s arm and ankle after the reporter was released from custody.

Garvey described Huang as an “an award winning, thoughtful journalist who has been covering protests for months.”

“As I told the sheriff’s officials here at the Century Regional Detention Center, we understand they have had a distressing night. I told them journalists are trying to do our jobs — a key part of our democracy and that work is protected by the Constitution,” Garvey tweeted.

“The charges against @josie_huang should be dropped and @lasd should apologize immediately,” she wrote.

“The [Sheriff’s Department] has had an incredibly stressful night. Josie’s arrest occurred a few hours after two deputies were shot,” Muller said.”But the arrest of  @josie_huang is just the latest in a series of troubling interactions between our reporters and local law enforcement. They’ve been tear gassed, shot by a rubber bullet in the throat and had guns pointed at them.”

“During his arrest, a struggle ensued at which time a female adult ran towards the deputies, ignored repeated commands to stay back as they struggled with the male and interfered with the arrest” the Sheriff’s Department tweeted.

Video obtained by ABC7 shows the Huang down on the pavement being swarmed by multiple deputies. A reporter from the station said she saw Huang being “suddenly taken down by the deputies” after rushing up to the police line to see what was going on.

Huang posted video of the scene outside the hospital that she took before her arrest.

It shows deputies blocking the hospital’s emergency room parking entrance, one of them with his weapon pointed towards a small group of protesters who were yelling at the deputies.

Just before 5 a.m., Huang tweeted: “Hi, all. I’m out of county jail and am headed home. Thank you for caring. I have seen @LASDHQ tweets and have thoughts and videos to share soon after a little rest.”

“That’s what surprises me the most, is that once she was identified as a reporter that they transported her, that they cited her,” L.A. County Inspector General Max Huntsman told the Los Angeles Times Sunday.

The journalist’s arrest is the latest to draw criticism over the Sheriff’s Department’s handling of protests.

After deputies shot and killed Dijon Kizzee in the Westmont neighborhood of South L.A. on Aug. 31, several demonstrations broke out to decry the Black man’s killing. Protesters clashed with deputies and several people were arrested in the demonstrations, prompting activists to speak out against the deputies’ treatment at a news conference Friday.

While activists and protesters spoke out against excessive force at the news conference, deputies in riot gear advanced closer and tensions ran high.