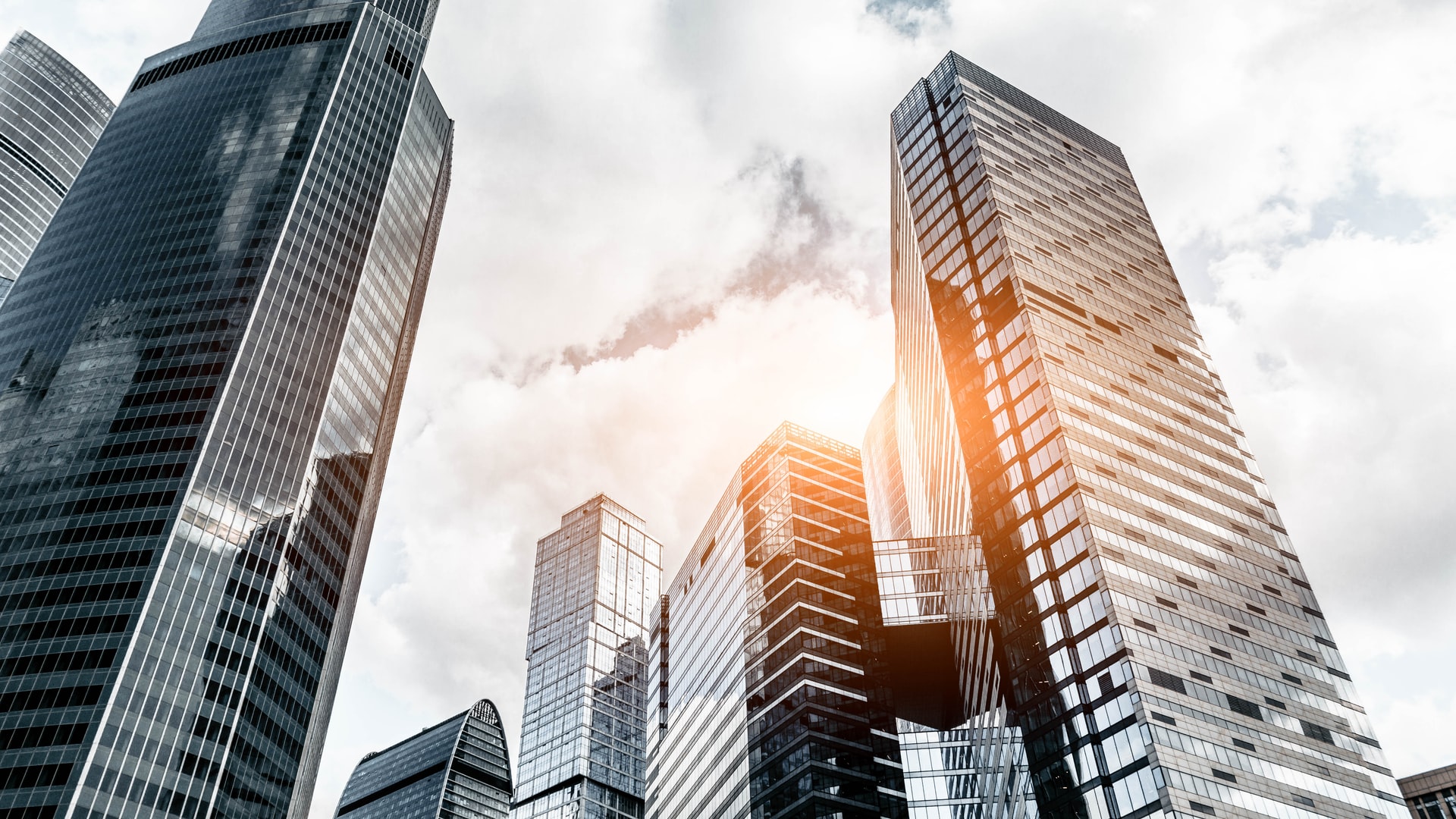 STOCKTON (CBS13) – Authorities arrested a man after locating a potentially explosive device that was located in the suspect’s vehicle following a brief pursuit in Stockton, the San Joaquin County Sheriff’s Office said.

Deputies just after 3 p.m. attempted a traffic stop on Michael Thieman, 47, along Wilson Way, but Thieman sped away and led law enforcement on a three-mile pursuit.

Thieman sideswiped a parked car during the pursuit and almost lost control of the vehicle, authorities said.

Three patrol cars sustained damaged while keeping Thieman blocked in, which prompted the suspect to run away from the scene for a short time before being caught and taken into custody, authorities said.

An explosive device was located during a search of Thieman’s vehicle and secured safely, according to the sheriff’s office.

Thieman also reportedly suffered a minor injury. No one else was hurt.

Wilson Way was closed between Sanguinetti Lane and Mistletoe Avenue.

The sheriff’s office said investigators learned from the Stockton Police Department that officers attempted a traffic stop the night prior on the same vehicle Thieman was driving. This also resulted in a brief chase which police said was called off due to safety concerns.

He faces charges of reckless evading, attempting to commit assault likely to produce great bodily injury, resisting arrest, possession of a controlled substance, violation of his post release community supervision, possession of a destructive device, and several other charges.