Body camera video released Friday show what police saw during the first San Jose demonstrations and confrontations in response to the killing of George Floyd.

The footage released by police provide a different perspective on the incidents that occurred on May 29 in downtown San Jose.

One of the videos released by police is body camera footage from Officer Jared Yuen, who was heavily criticized by the public for appearing overzealous — and almost eager — to confront the crowd.

NBC Bay Area showed the video to the head of the Silicon Valley De-Bug, a long time police critic.

“Now we have multiple angles that confirm what we already know,” said Raj Jayadev with Silicon Valley De-Bug. “That the officers were acting violently, indiscriminately using their weapons.” 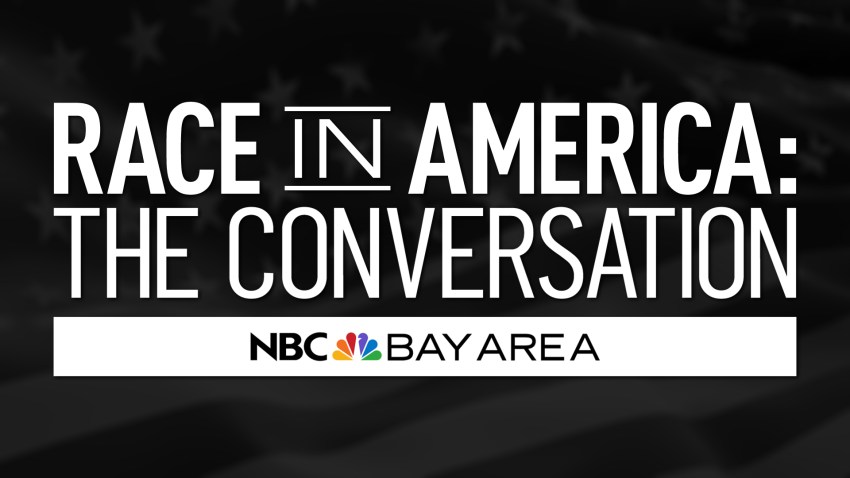 Race in America: Resources to Help Keep the Conversation Going 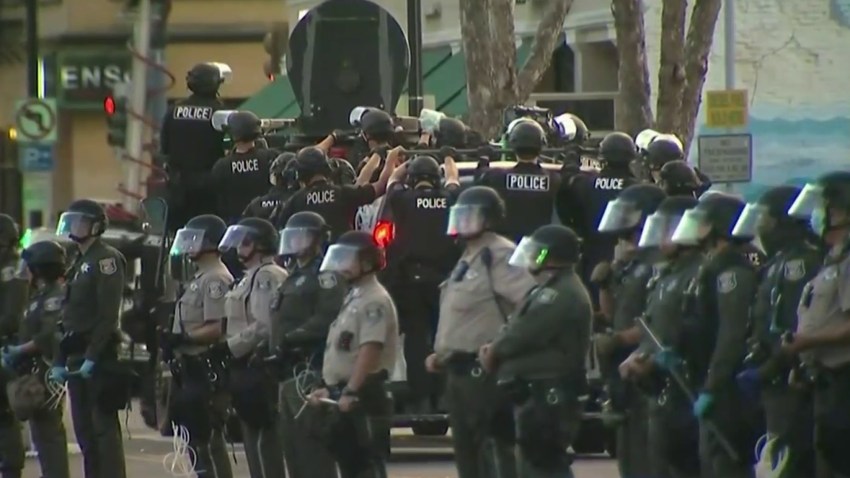 Yuen remains currently on desk duty, even though there has been an outcry from the community to have him fired.

Police said the officers were responding to an unruly crowd, including some people who were throwing bottles and rocks at officers even after they were repeatedly given the lawful order to disperse.

Meanwhile, police said they are still looking for a man from the demonstrations who allegedly assaulted an officer.

“We hope releasing these videos will provide the public more clarity into each of these incidents,” San Jose Police Chief Eddie Garcia said in a statement. “Each video is only one piece of information used to fully understand a complex event. Some opinions and conclusions may be affected after watching certain videos; others will not.”

Silicon Valley De-Bug does not.

“These are armed officers that saw a community that were the enemy that they’re in combat with,” Jayadev said. “Their actions said it.”

“These videos show the chaotic and dangerous environment our officers were asked to perform in during the civil unrest. One video shows a fleeing bank burglary suspect jump into the path of one of our motorcycle officers who attempts to avoid the collision, and another shows a suspect grab an officer’s baton while the officer was attempting to disperse an unlawful assembly. The SJPOA supports a fair review of these incidents to provide more clarity as well as to identify any potential training needs if warranted. There were over 120 officers injured during the recent civil unrest and if new processes, procedures and protocols are enacted to improve officer safety and strengthen police and community relationships then the SJPOA will be supportive.”

“We appreciate the police department’s response to the direction of our memorandum and hope that the process we have laid out will continue to make future body-worn camera footage releases more immediate and transparent to the public.”

The police department said it released the video for transparency and because it was an event of “extraordinary public interest.”

You can view the released body camera videos below. Please note some viewers may find the content and language in the footage offensive.