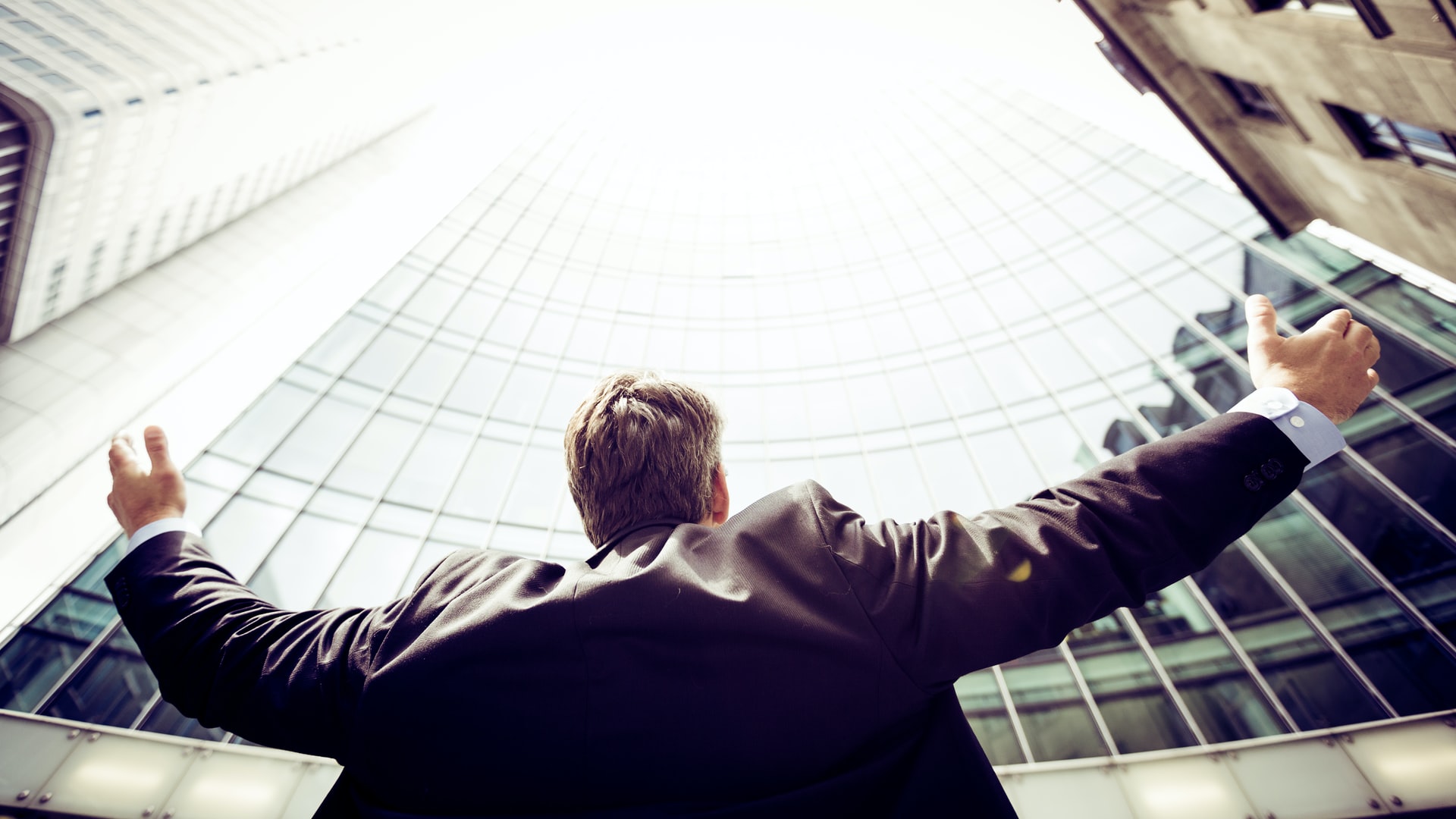 After responding to help seven different victims of apparent drug overdoses within just 24 hours, Pasadena police said Saturday that detectives are investigating whether the incidents are linked.

Three of the people died, one was listed in grave condition and three others were hospitalized and recovering, the Pasadena Police Department said in a news release, adding that all appeared to have ingested opiates.

The first call they responded to involved a unresponsive person who was suffering from respiratory distress “consistent with opiate overdose,” police said.

On Saturday, officers found a man dead in the 1700 block of Casitas Avenue. “There is evidence that suggests narcotics were likely the cause of his death,” police said.

“Although confirmation as to the cause of death will have to wait for toxicology reports, preliminarily it appears the overdoses were a result of the ingestion of an opiate,” Pasadena police said.

In two of the incidents, Naloxone was given to two people who survived the apparent drug overdoses.

“Paramedics and Police Officers are equipped with the nasal spray naloxone and if administered in a timely manner, can counteract the effects of opium overdose,” police said.

All seven people were men who ranged in age from their 30s to their 60s.

“Pasadena Detectives have responded and are actively investigating to determine if these incidents are linked,” officials said.

In Los Angeles County, there were an average of 464 accidental opioid-related deaths every year from 2011 to 2017, according to data from the county’s health department.

California has the fifth highest number of drug overdose death rate in the nation, according to the Centers for Disease Control and Prevention. The state reported 5,348 overdose deaths in 2018.

The vast majority of drug overdose deaths in L.A. County have been accidental, according to data from the coroner’s office shared by the Drug Enforcement Administration. Most of those who died were men.

Illicit and prescription opioids accounted for about 77% of the deaths in L.A. County, according to the DEA.