Police were in pursuit of a red car in the South Los Angeles area Monday, with the chase eventually ending after the driver was cornered in a Watts parking lot.

Newschopper4 was over the chase around 9:45 p.m.

The driver stopped for a moment and appeared ready to get out of the car, but the police helicopter’s light seemingly changed his mind. After hitting high speeds and seeing literal sparks fly, the pursuit ended in a parking lot near the intersection of 115th Street and Croesus Avenue.

With the driver pinned at the end of a parking lot, a short standoff ensued. Eventually, the driver exited out the passenger’s side door and surrendered to police.

It was not immediately clear what led to the pursuit. 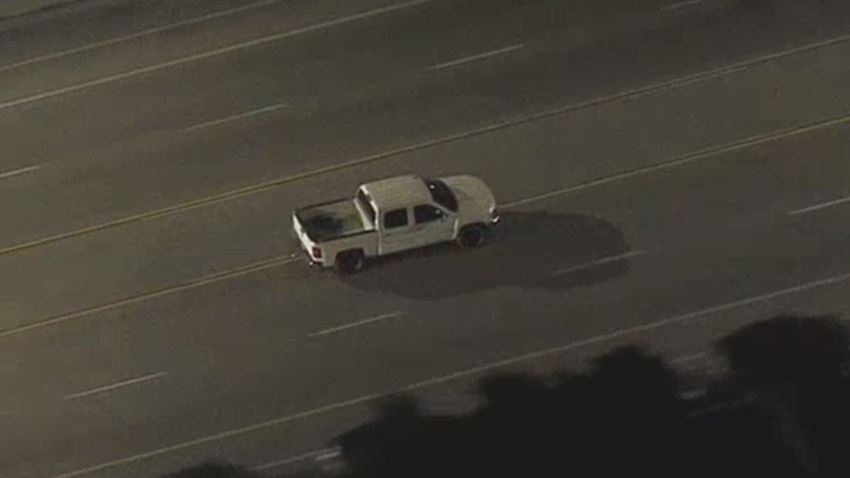 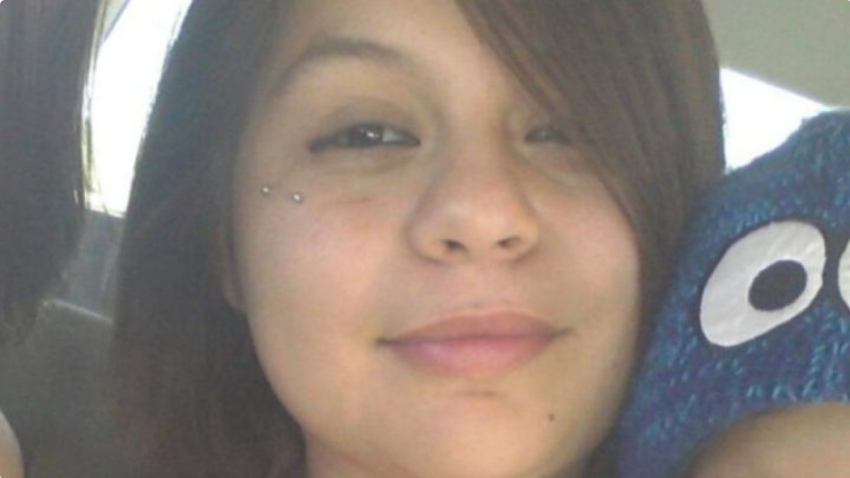