A pilot was killed when a small plane crashed and burst into flames in front of a home as it was arriving at an airport in the northern San Fernando Valley.

The pilot died at the scene in a Pacoima neighborhood, fire officials said.

Debris from the plane was scattered in the street and nearby yards, but no residents were injured in the crash and fire, the Los Angeles Fire Department said.

Video showed smoke billowing from the crash site in front of a house near Pierce Street and Sutter Avenue. At least two cars burned, and flames spread to trees and bushes.

The plane, a Cessna 172, was on final approach to the airport when it crashed, according to the Federal Aviation Administration. The pilot was the only person on board, the agency said.

The plane exploded into flames when it hit the ground, crashing into at least two vehicles parked on the street.

The aircraft also apparently clipped power lines that came down, according to firefighters at the scene. Power was shut off to the area.

No homes were damaged.

NBC4 has reached out to the Federal Aviation Administration for more details. 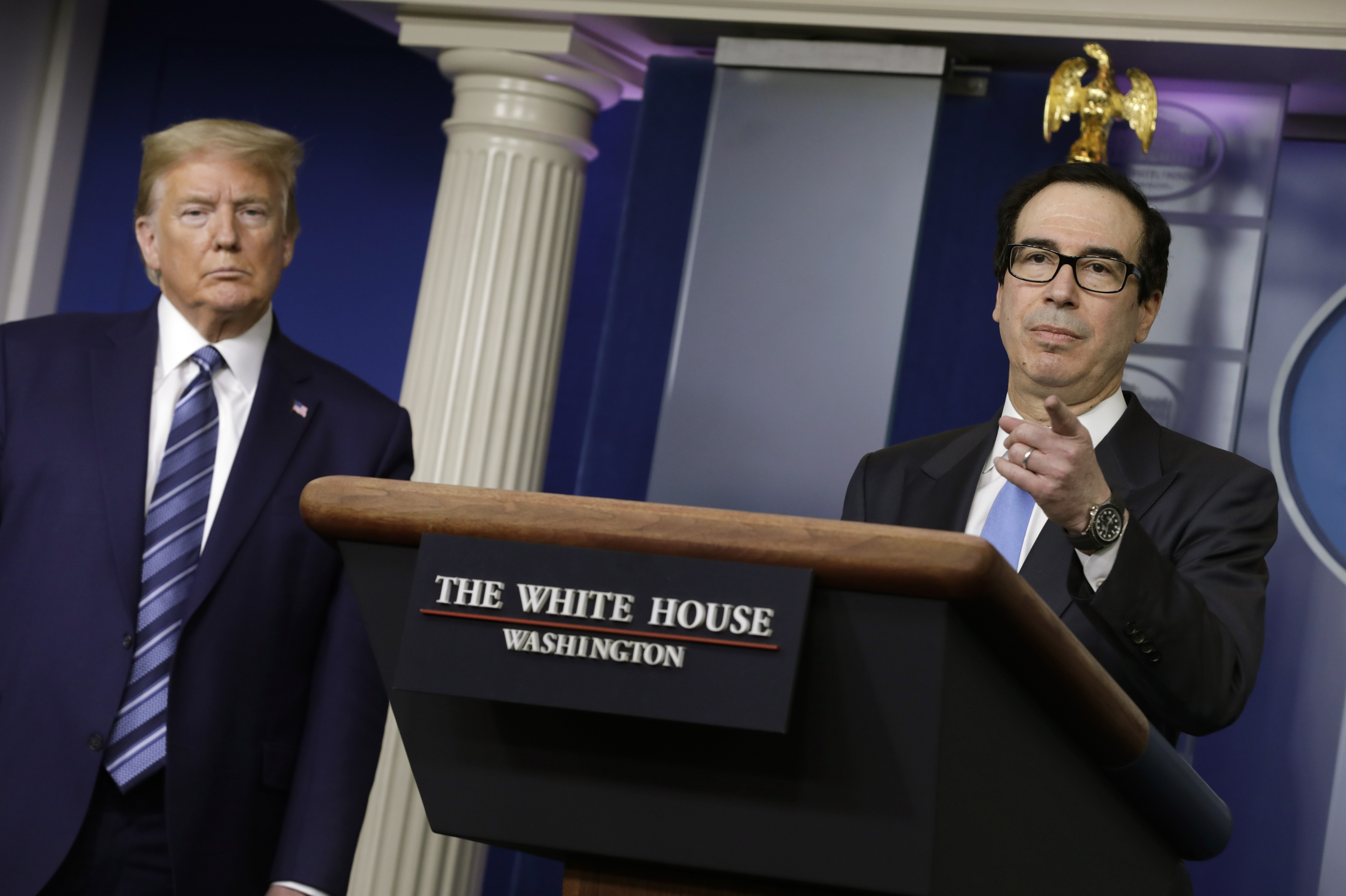 US Piles Up Record October Budget Deficit of $284.1 Billion 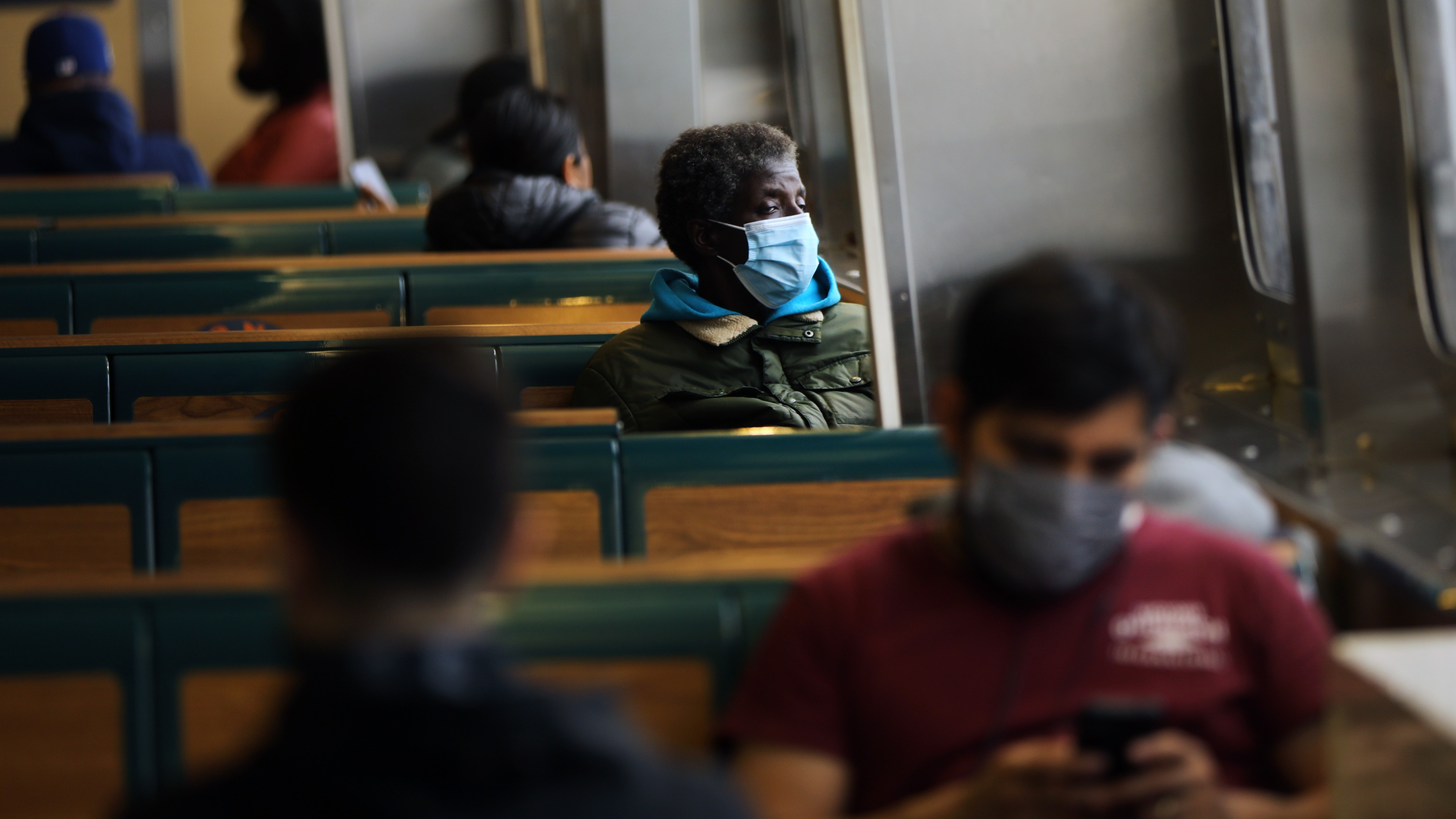