The number of new cases is a decrease from the past couple days — including Friday, when an OC-record 1,169 cases were reported — but is still a significant number.

The number of county residents hospitalized with the coronavirus is also on the upswing, increasing from 365 Saturday to 380, with the number of people in intensive care rising from 88 to 91, according to the Orange County Health Care Agency.

The change in the three-day average of hospitalized patients dropped from 54.1% to 24.6%. The county has 27% of its intensive care unit beds and 67% of its ventilators available.

“Right now we still have significant bed staffing in Orange County,” said Supervisor Lisa Bartlett, who is president of the California State Association of Counties. “But we need to keep track as COVID cases rise and how many get hospitalized. We want to be sure our health care system doesn’t get overwhelmed.”

The county’s intensive care units have not seen a sharp rise in patients, which could be owed to “better therapeutics” as doctors get more efficient at treating the virus, Bartlett said.

Orange County and most of California came under a state-mandated soft curfew Saturday night that bars nonessential activities, gatherings and business operations starting at 10 p.m. nightly. The order announced by Gov. Gavin Newsom’s office Thursday applies to all counties in the most-restrictive purple tier of the state’s four-tier coronavirus monitoring system — including Orange County. It remains in force nightly until 5 a.m. on Dec. 21.

Most law enforcement agencies are not enforcing the curfew. Orange County Sheriff Don Barnes told City News Service that he has a lot of issues with the stay-at-home order because he believes the resources to enforce it are limited and could lead to civil rights challenges.

Even if deputies issued tickets for a misdemeanor violation for ignoring a state health order, what happens if the person cited refuses to accept it, Barnes asked.

“How far do we go?” he asked. “Is the public comfortable (that) we’re going to potentially arrest you and with force if necessary if a public health order is violated?” 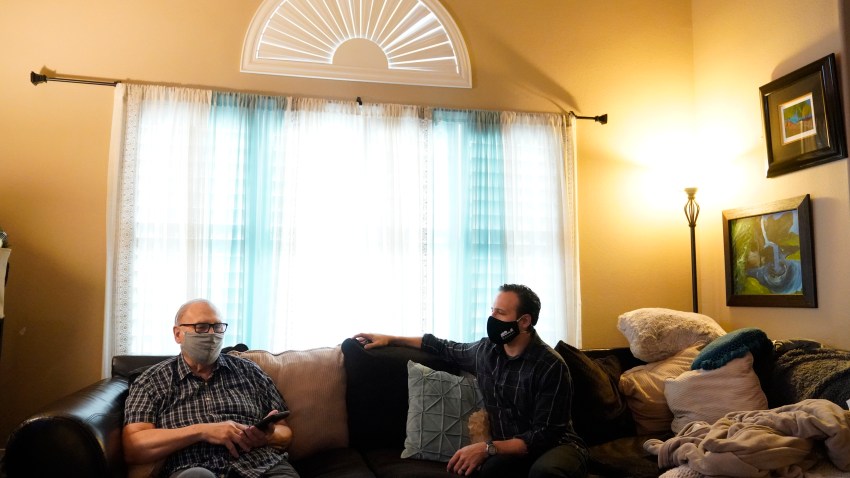 Jury Duty? No Thanks Say Many, Forcing Trials to Be Delayed 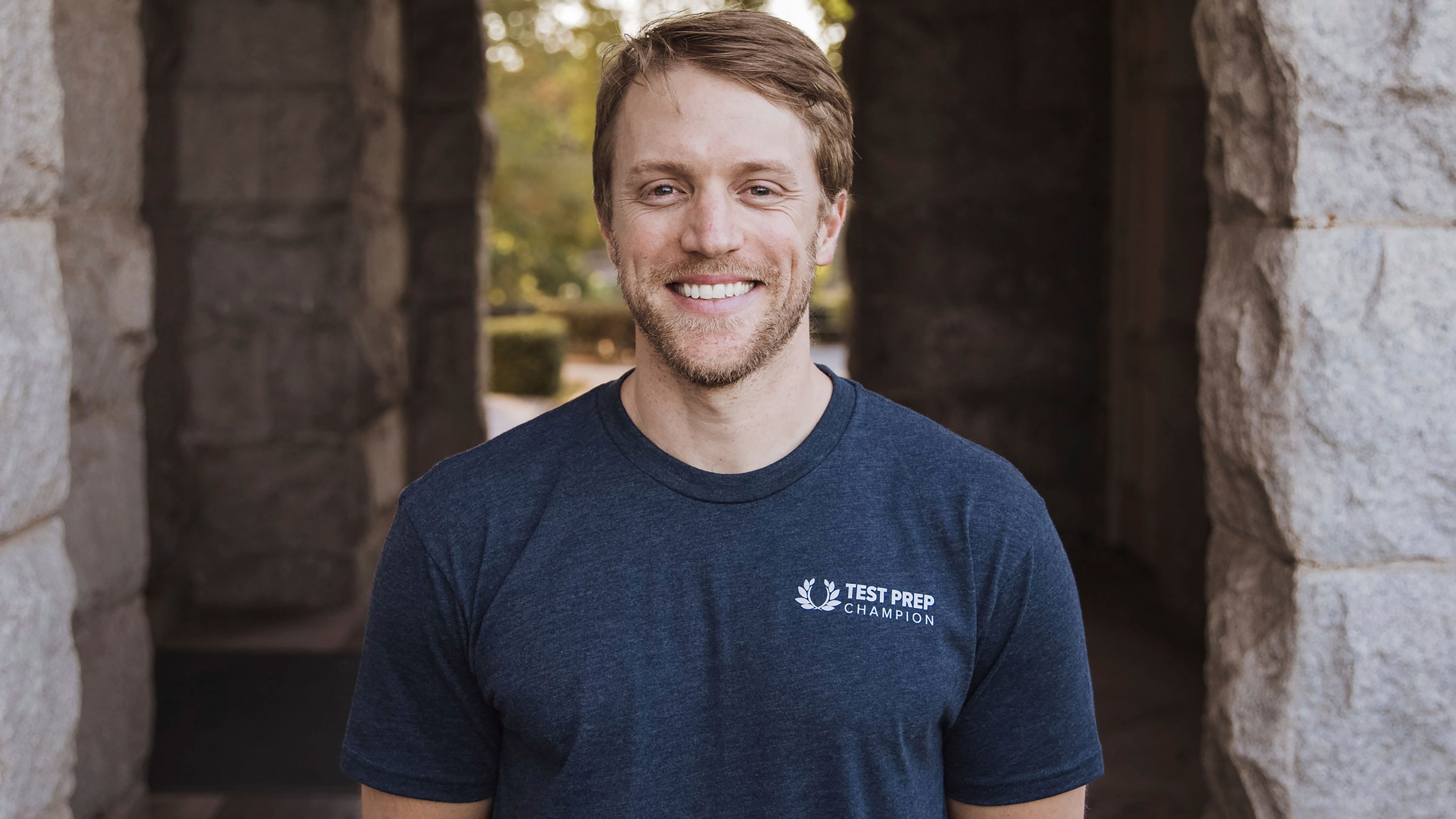 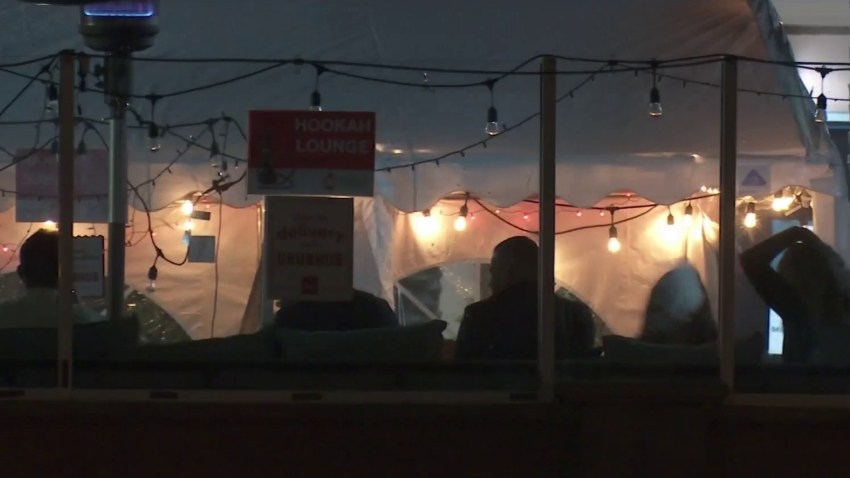 To compound matters, the courts are not holding hearings on misdemeanors, Barnes said.

“I think we’ve gotten significant compliance in the county of Orange. Most people are following the guidelines of public health orders,” Barnes said. “The few who aren’t are few and far between.”

About 400 people held a protest against the curfew from 10:01 p.m. Saturday to shortly after midnight Sunday at the Huntington Beach Pier.

No citations or arrests were announced.

Counties in the tier are prohibited from allowing indoor service at restaurants and movie theaters, gyms and fitness centers.