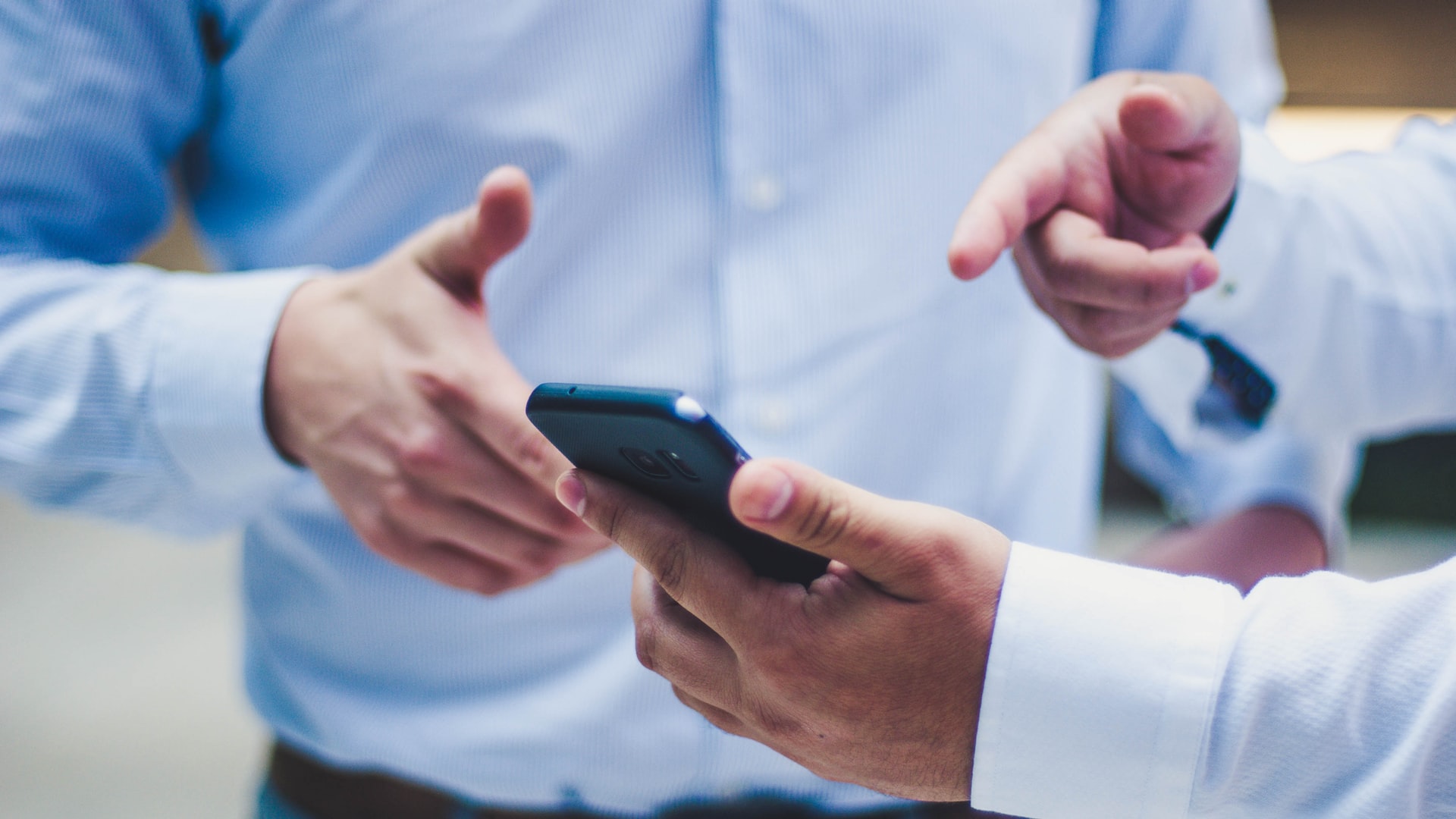 No. 13 Southern California became the sixth Pac-12 team to opt out of a bowl game Saturday, citing a recommendation from team doctors and discussions with players.

In an e-mail released to the media, USC said that the decision was made following a recommendation from the USC medical team and with the Trojan football leadership council. A few weeks ago, the Trojans had an outbreak on their football team that saw ten different players isolate, causing them to cancel their Nov. 28 game against Colorado.

Additionally, Los Angeles County, where the USC campus is located, has seen a huge surge in cases in recent weeks. Because of the latest stay-at-home order, the university has paused all team activities in sports that are currently not in season. The USC men’s basketball team is currently in a 14-day quarantine because a player tested positive recently.

The Trojans (5-1), who lost 31-24 to Oregon in the Pac-12 title game Friday night, would have been at risk of falling under the conference’s minimum number of 53 available scholarship players because of positive tests for COVID-19 and injuries after playing their third game in 13 days.

Coach Clay Helton also cited a desire by players to see family and friends during the holidays after being sequestered during the season.

“I am incredibly inspired by our players and the sacrifices they made these past six months to play the game that they love,” Helton said. “They did everything we asked of them to abide by the challenging guidelines they had to follow to stay safe and well, whether it was daily testing or keeping distant from family and friends or training in less-than-ideal ways. It has not been easy, and it is hard for anyone outside the program to understand how immensely difficult these past few months have been for them.”

USC joins Stanford, UCLA, Utah, Washington and Washington State in ruling out bowl bids, with the Huskies still dealing with a COVID-19 outbreak that prevented them from facing the Trojans in the conference title game.

The Pac-12 is down to four bowl tie-ins, with the Holiday, Las Vegas, Los Angeles, Redbox and Sun bowls canceled because of the coronavirus pandemic.

However, USC’s decision means the Pac-12 will not be able to fill those spots after deciding that its teams needed to be at least .500 to become bowl eligible, overruling NCAA guidelines that will allow teams to play in a bowl game regardless of their record this season.

“We are a student-athlete-centered athletics program; thus we fully support the decision to opt out of a bowl game this year,” said USC athletic director Mike Bohn. “The physical and mental health and the safety of our student-athletes is paramount, and this season has been unimaginably taxing on our players in particular.  This will allow them to be with their families who they haven’t seen for a long time and begin preparing for their spring semester academics.  We are sincerely grateful for how our student-athletes, coaches and staff handled this unprecedented season and worked through so much adversity.  I thank them for their incredible passion and effort these past few months. We are thankful for all the support we’ve received from our campus partners, medical community, athletics staff, donors and fans.  We are looking forward to the 2021 season.”

The Ducks are likely headed to the Fiesta Bowl after earning the conference’s automatic berth in the New Year’s Six. Colorado also has a winning record and has expressed interest in playing in a bowl, while Arizona State could reach .500 by beating Oregon State on Saturday night.