The general partnership which controls the Nirvana copyrights sued a Los Angeles art director Wednesday, alleging the designer falsely claims to own an interest in a smiley face logo the grunge-rock band first used on its T-shirts in 1991.

Attorneys for Nirvana LLC — an entity consisting of former band members Dave Grohl and Krist Novoselic, plus Kurt Cobain’s widow Courtney Love and daughter Frances Bean Cobain — allege that Robert Fisher, a former art director for Geffen Records, falsely purports that he, not Cobain, created the crooked-smile line drawing, and that he, not Nirvana, own a copyright in the design, according to the complaint for declaratory relief filed in Los Angeles federal court.

A message left with Fisher seeking comment was not immediately answered. 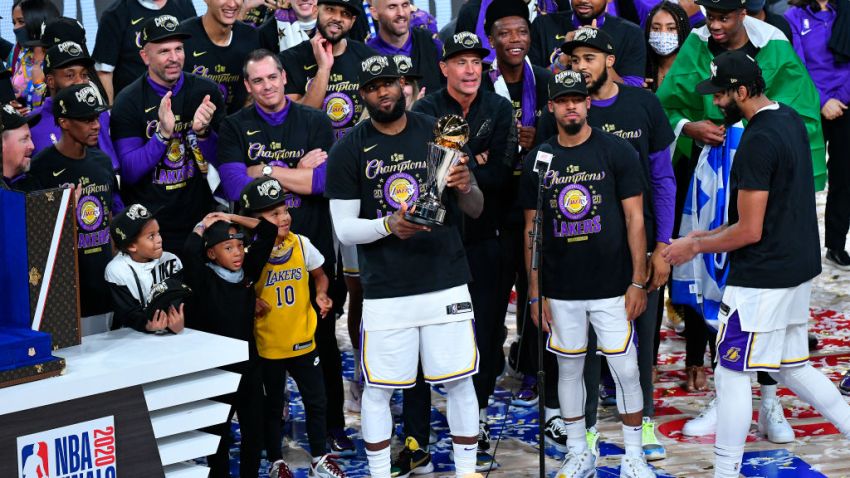 Lakers Return to Court in December, But No Fans at Staples Center This Season 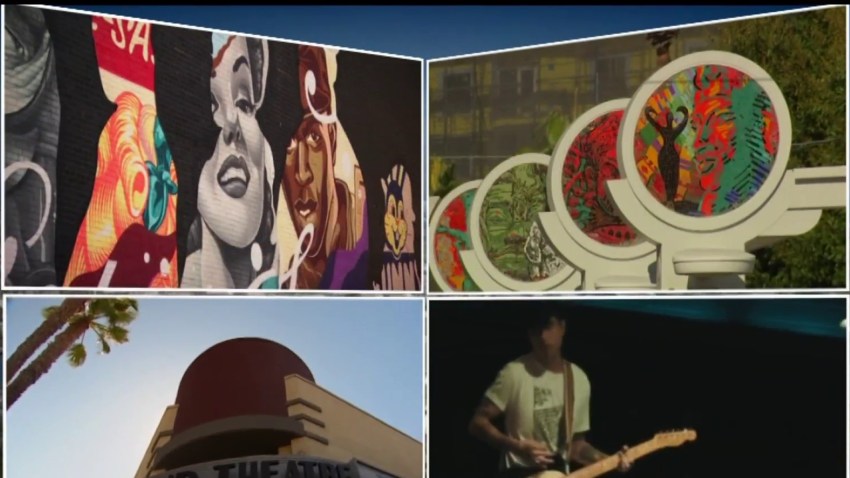 In August, Fisher filed a copyright registration and asserts that Nirvana has been using the smiley face design for almost three decades under an “implied” license he granted to Nirvana, the plaintiffs’ lawyers allege.

“Fisher claims he will terminate that `license’ effective Jan. 1, 2021, and that any further exploitation by Nirvana after that date will infringe his copyright in the Smiley Face design,” according to the complaint.

The lawsuit seeks to have a federal judge in Los Angeles declare that Nirvana’s U.S. copyright in the image and T-shirt design is valid and Fisher’s copyright registration is not.

Nirvana LLC was a partnership formed in 1997 to manage the band’s affairs following Cobain’s death.

In December 2018, Nirvana sued designer Marc Jacobs for allegedly lifting the smiley face logo for the fashion brand’s Bootleg Redux Grunge collection. Fisher filed a motion in September to claim authorship of the design but did not seek payment. The case is pending in Los Angeles federal court.

Nirvana’s attorneys state that the company has used the smiley face design and logo continuously since 1992 to identify its music and licensed merchandise. The design has been licensed for use on dozens of T-shirts, shirts, hats, hoodies, bags, backpacks, glasses, wallets and other items, many of which have sold for decades, both with and without use of the band name adjacent to the smiley face design, attorneys said.