New District Attorney Will Allow Sentencing Enhancements in Some Cases

Bowing to pressure, newly elected Los Angeles County District Attorney George Gascon has amended his directive to eliminate sentencing enhancements and will now allow them in cases involving the most vulnerable victims and in specified “extraordinary” circumstances.

Gascon met significant resistance both within and outside the District Attorney’s Office since announcing his instruction to prosecutors to stop seeking the enhancements, which can add years to prison terms for some defendants, including ex-felons or gang members, or those who committed hate crimes or violence against police.

In a letter addressed to the community and released Friday afternoon, Gascon said his office would seek sentencing enhancements only in hate crimes, crimes against children and the elderly, and other crimes that meet certain criteria.

The new policy comes after extensive discussions with crime victims, their advocates, members of the community and career prosecutors in his office, the county’s top prosecutor said.

“Nearly all of the concerns I have heard center around my policy of ending all enhancements,” Gascon wrote. “To be responsive to your input, I have decided to make some adjustments to my initial directives.”

The Los Angeles Police Protective League issued a blistering statement, calling Gascon a mere “politician” rather than an experienced prosecutor.

“George Gascon is providing a MasterClass on the dangers of a politician running the D.A.’s office instead of an experienced prosecutor,” the statement reads. “It took a national outcry for him to understand that child rapists, human traffickers and perpetrators of violent hate crimes should spend some more time behind bars.

Yet he’s still willing to go easy on gang members who terrorize our neighborhoods or criminals that shoot cops in the back of the head. He still doesn’t get that crime victims need an authentic voice for justice, not a politician that says one thing and does another — we have enough of those.”

The amended policy addresses concerns raised by vulnerable victims — children, the elderly and groups that are targeted because of their actual or perceived race or ethnicity, nationality, religion, sexual orientation, gender or mental or physical disability.

The office, however, will continue with its policy to cease seeking gang and other sentencing enhancements, including those made available to prosecutors by California’s 1994 “three strikes” law.

There are more than 100 enhancements in California’s penal code. “Over-incarceration — the practice of sending people to jails and prisons for too long — does not enhance safety,” the district attorney said shortly after being sworn into office on Dec. 7.

“It actually hurts our safety.” He called gang and other sentencing enhancements “a principal driver of mass incarceration.” 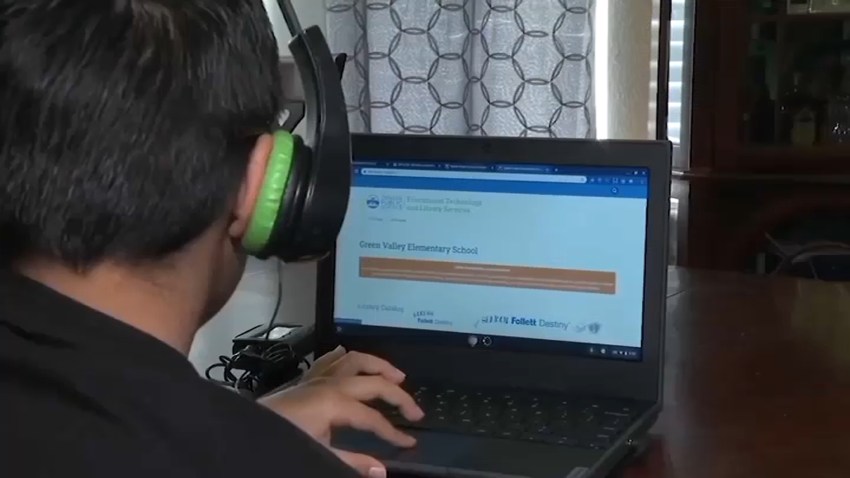 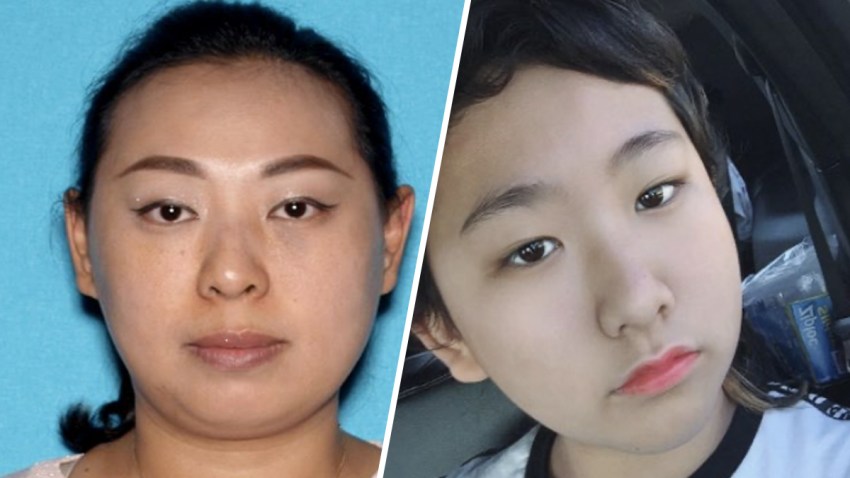 “They are outdated, incoherent and applied unfairly,” he said. “Plus, no compelling evidence exists that they improve public safety.”

Research indicates that people who serve excessive sentences are more likely than those who serve proportional sentences with a rehabilitative or restorative purpose to commit crimes when they are returned to the community, creating more victims in the future, according to the D.A.’s office.

Gascon said that tough-on-crime policies of the past “undermine rehabilitation, exacerbate racial and other inequities in our justice system and they decimate families and communities. They also are crowding jails and prisons and exacerbating the COVID pandemic behind bars.”