Perry Minasian had never been interviewed for a general manager job before he joined the field of 40 candidates hoping to take over the Los Angeles Angels last month.

The 40-year-old Braves assistant GM went through several rounds of lengthy Zoom interviews and emerged as a finalist. After more lengthy conversations with owner Arte Moreno and the Angels’ top brass, Minasian landed the responsibility to build a big-budget roster that can finally get Mike Trout’s first playoff victory.

During his formal introduction at Angel Stadium on Tuesday, Minasian described the Halos’ audition process as “grueling, to some extent.”

That’s not a negative to a baseball lifer who has been waiting for this chance since he was an 8-year-old batboy for the Texas Rangers.

“You start asking me baseball questions, you’d better take a seat and get comfortable,” Minasian said.

The Angels’ 13th general manager already has strong opinions about the immediate prospects for the Angels, who are coming off five consecutive losing seasons and their worst two-year stretch by winning percentage in nearly three decades. Los Angeles finished last season 26-34 under manager Joe Maddon and failed to make even the eight-team AL playoff field, leading Moreno to fire GM Billy Eppler two months after giving him a contract extension.

Where some might see a franchise in disarray, Minasian sees opportunity.

“One of things that makes this job so intriguing is this is not a 100-loss team,” Minasian said. “This is not a 5-, 7-, 10-year rebuild. This is going to be a competitive club. I think it’s an outstanding mix of veteran players with some youth on the horizon, and obviously, the manager speaks for himself. I think he’s one of the best managers in baseball. This whole organization is on the cusp of doing some really great things.”

The Angels’ offensive talent base is obvious: Trout and Anthony Rendon are two of baseball’s best players, and they’re complemented by veterans Justin Upton and Shohei Ohtani alongside rising youngsters David Fletcher, Jared Walsh and Jo Adell. Trout is signed through 2030, and Moreno consulted his $426 million superstar before hiring Minasian.

But Los Angeles’ pitching hasn’t been good enough to win consistently during Trout’s tenure, and Eppler’s inability to solidify the staff was by far the biggest problem of his half-decade in charge. The Angels’ 5.09 ERA last season was the third-worst in the AL, while the combined ERA of the Halos’ starters was the second-worst in baseball.

“Pitching is first and foremost” in the Angels’ plans for the winter, Minasian said. While he praised Dylan Bundy and Andrew Heaney as solid starters, he plans to “look at all avenues” to improve.

“Pitching is a necessity,” Minasian said. “We need to develop pitching, and we need to add pitching to this big-league roster. We know that. We will turn over every rock to find the right guys.” 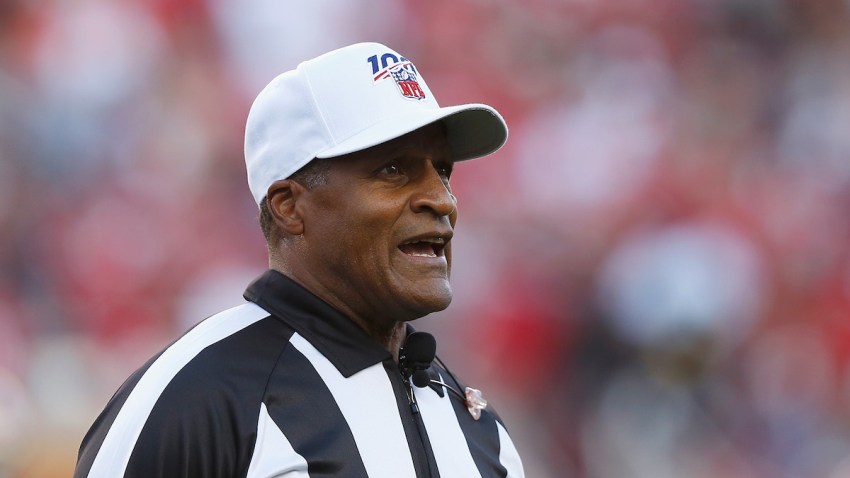 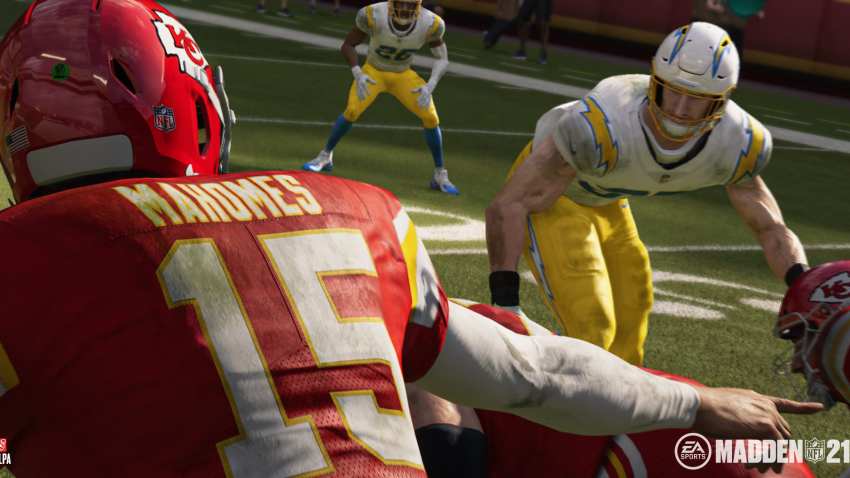 The NFL Will Hold a Virtual Pro Bowl This Year, With Players Competing in the Madden Video Game

Couple Gets Prison Time for Paying Bribes in College Scam

Minasian also praised Angels pitching coach Mickey Callaway, who played for the Rangers while Minasian cleaned the clubhouse bathrooms, among other duties.

“I think they’ve made people better in their short time here,” Minasian said of Callaway and bullpen coach Matt Wise. “And there will be some opportunities to grab some arms that maybe have struggled in different places.”

The Angels have made one playoff appearance since 2009, and Moreno is hoping his fourth GM hire can end the disappointment from the Halos’ lost decade of foolhardy veteran contracts and poor player development. As ever, Moreno plans to put his fortune behind his team, saying Los Angeles’ payroll is “not going down.”

“We don’t look at it like we need to remodel the whole team,” Moreno said. “We need to add some pieces that are going to give us a chance to compete at the highest level.”

Minasian also had encouraging words for the two-way dreams of Ohtani, who has barely pitched for the past two seasons because of arm injuries. The 2018 AL Rookie of the Year is facing increased speculation about the possibility of continuing his career as just a hitter, but Minasian isn’t ready for that.

“He’s beyond talented,” said Minasian, who scouted Ohtani in Japan. “He can do things on a baseball field that 99% of the people can’t, and he’s a young player who’s going through the ups and downs of it early in his career. … I think he’s going to be a huge part of this club. I think he’s going to help us win games in a lot of different ways, and I can’t wait to meet him.”