Mom Only Sees Newborn on FaceTime Before Dying of Heart Attack and COVID-19 Complications, Husband Says

A Whittier mother of three never got to hold her newborn baby girl before she died of a heart attack and coronavirus complications, her husband said.

Alfonso Gonzalez said he has to be the strong one for his family.

His two young sons have had to deal with the recent death of their mother, Vanessa.

“If I break, then they’re gonna break, you know what I mean? I can’t…I can’t show that,” Gonzalez said.

One part of Vanessa’s long and tragic story that still breaks his heart and haunts him to this day is she never held her newborn.

“She didn’t ever get to hold her baby. And she didn’t get to …ever see her,” he said. 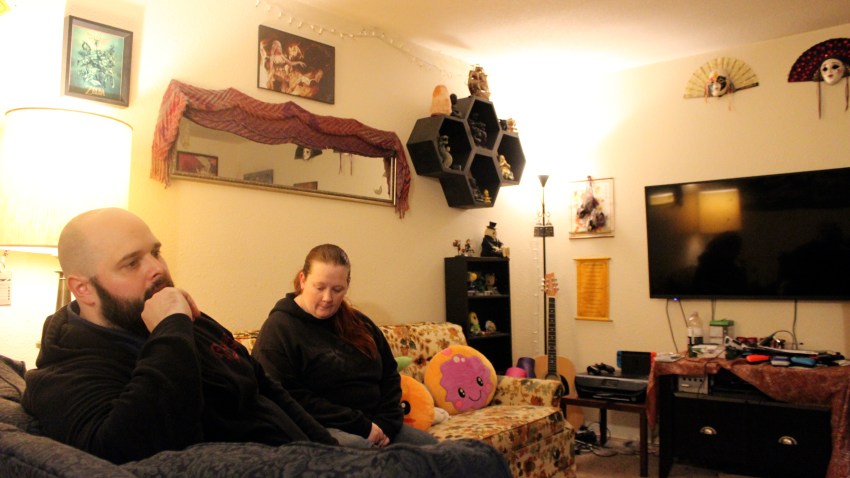 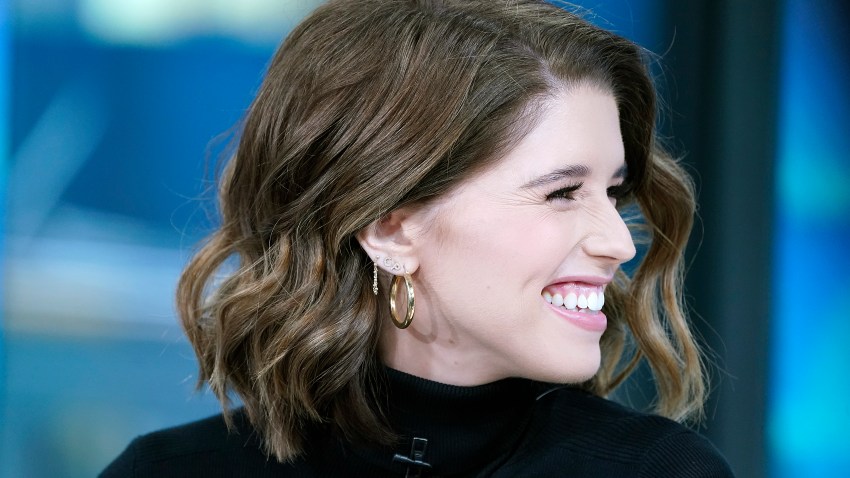 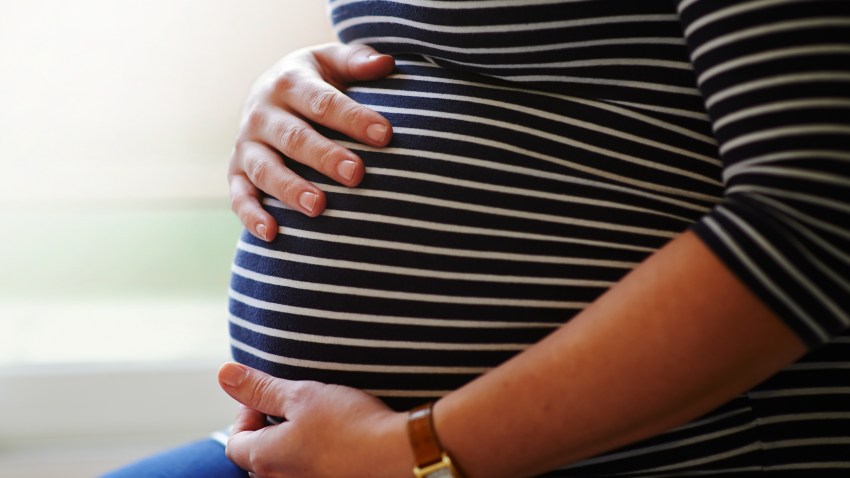 Vanessa contracted COVID-19 while she was pregnant.

She was diagnosed Nov. 4.

Her daughter was due Nov. 7.

Despite her diagnosis, she gave birth Nov. 9 to a healthy girl named Heaven.

But the hospital forbade her from holding Heaven, hugging her, or being anywhere near her.

Then, when Gonzalez brought them to their Whittier home, it was still a heartbreaking situation.

“I was, like, ‘We have to separate you guys. You have to be separated. I know you want to see the baby. We’ll FaceTime! We’ll FaceTime with the baby,’” Gonzalez said.

From one room to the other on iPhones is the only way she saw her child.

So close, yet so far.

He couldn’t wait until her infection could pass and she could finally hold Heaven in her arms.

But it wasn’t to be.

A couple of days later, Vanessa had a heart attack and was eventually transported to UCLA Medical Center.

Gonzalez said the doctors believe it was related to her infection.

She lingered for a month before she passed away.

She left behind a healthy baby girl and two sons who miss their mother very much.

Close friends and members of the couple’s church have put together a GoFundMe page to help Gonzalez pay the bills as he struggles with his new life as a single father of three. It had raised nearly $13,000 Thursday.

“So they can give her the proper celebration of life service, you know, that she deserves,” said family friend Desiree Vera.