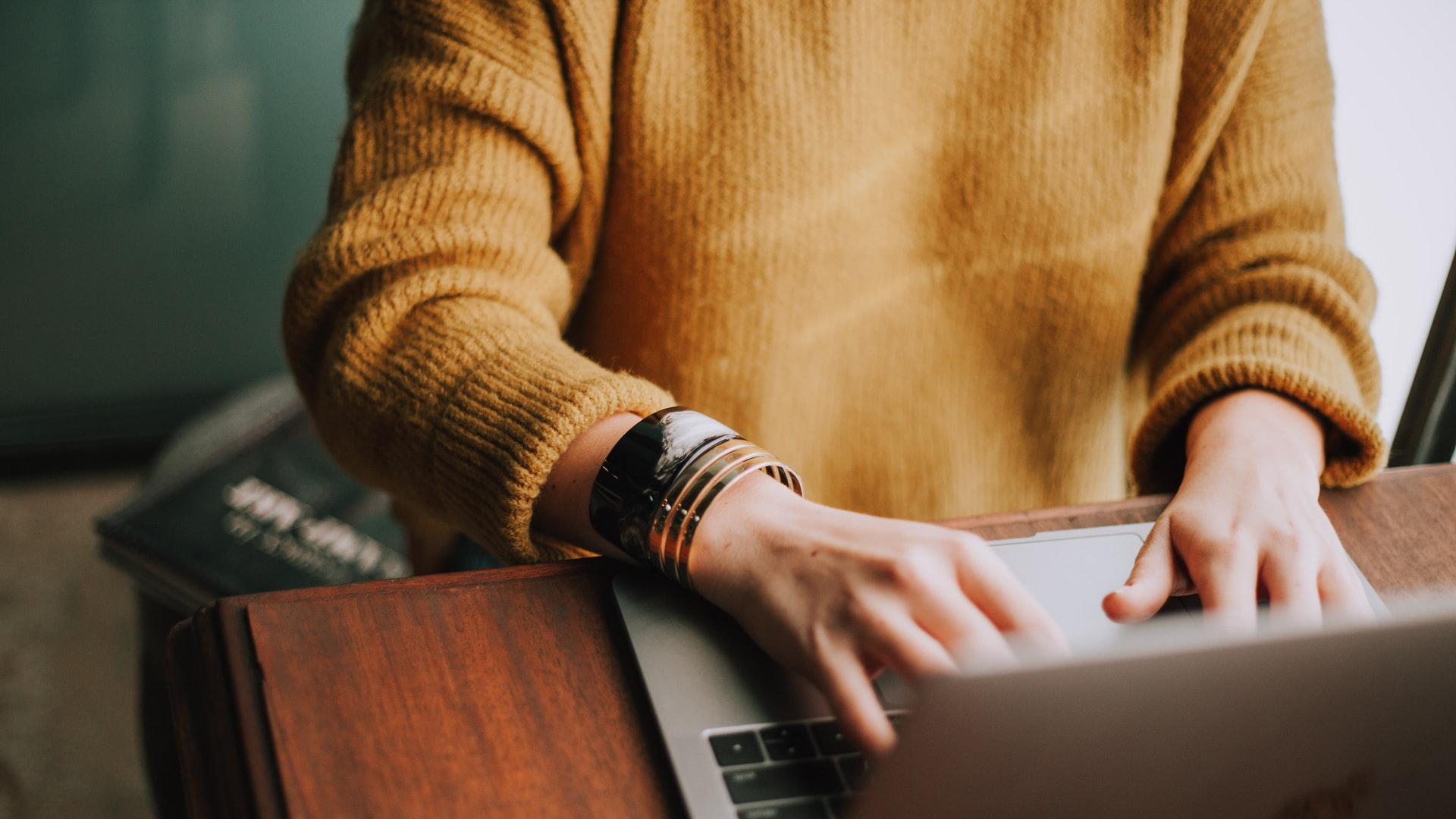 A man in his 40s was stabbed and beaten to death Sunday in South Pasadena.

The assault took place a little before 10 a.m. in the 530 block of Five Oaks Drive, according to the Los Angeles County sheriff’s Deputy Shawn Du Busky said.

The officers entered and found the man stabbed and beaten.

Detectives later determined the deceased had broken into the residence and attacked his estranged girlfriend, Du Busky said. While the man was choking his ex-girlfriend, the woman’s mother and sister came to her aid.

During the ensuing struggle, the man was stabbed, and also beaten with a golf club. His ex-girlfriend was taken to a hospital for treatment of facial injuries.

The victim was pronounced dead at the scene. His name was withheld pending notification of next of kin.