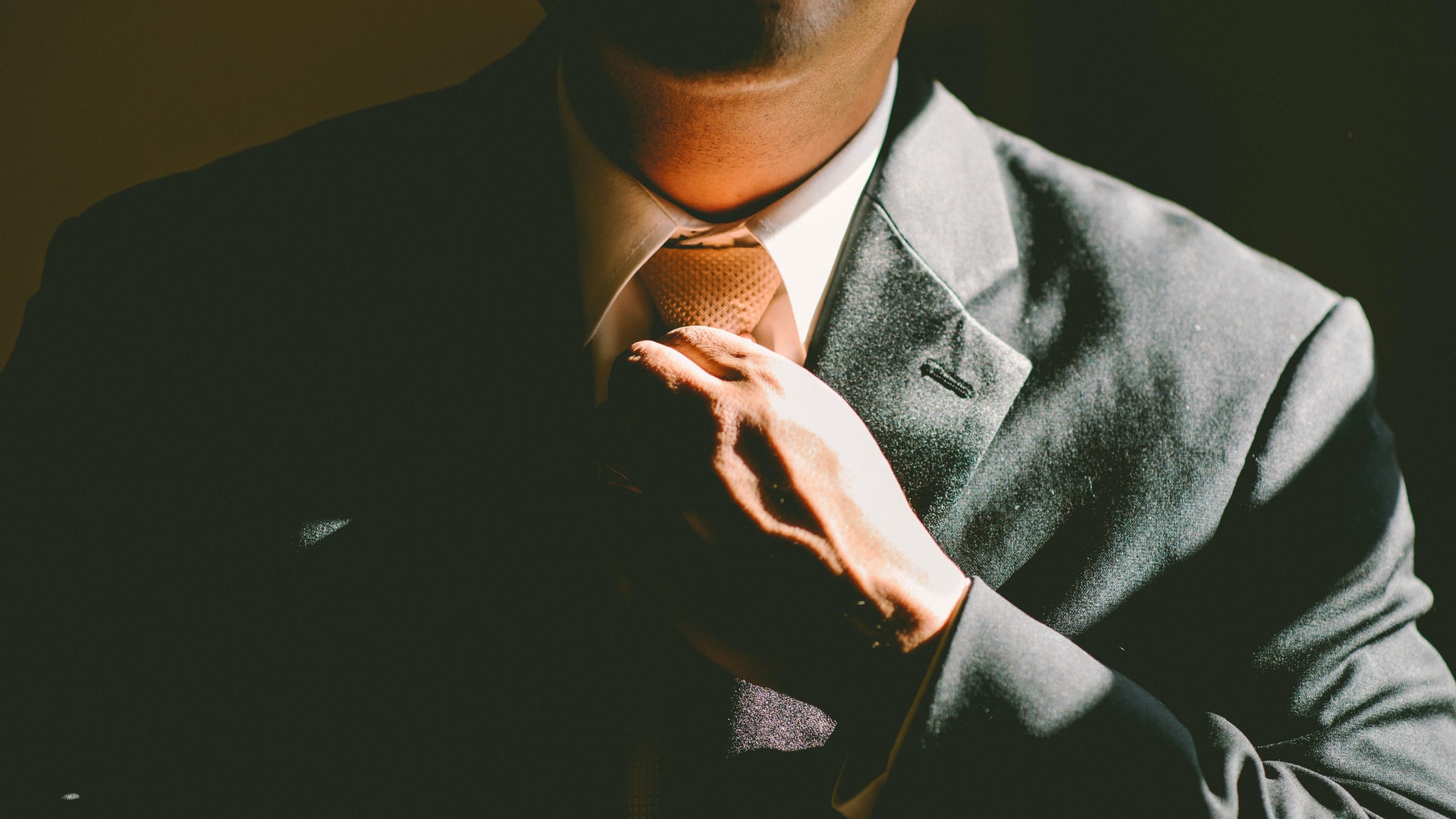 The homeowner escaped the smoke and flames with his dog as the fire spread from the tree to other parts of the house  in the 7700 block of Laurelwood Lane, according to the Orange County Fire Authority. The fire was reported at about 2 a.m.

The man grabbed his dog and ran outside, but the dog ran back inside and the man went after him, fire officials said. They both got out again through a window.

No injuries were reported