New data from the city of Los Angeles showed a significant increase in the overall number of fires reported in 2020, and the records also revealed a growing portion of those fires were connected to the city’s homeless population. 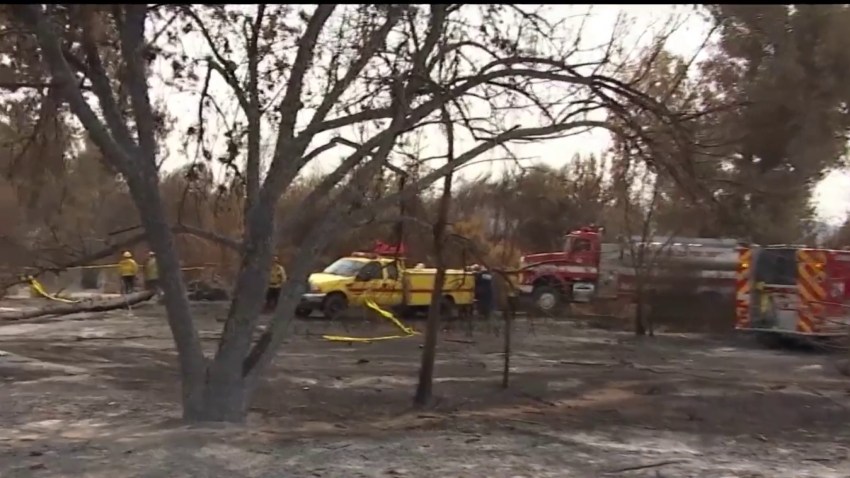 One Dead, One in Custody in Sepulveda Basin Fire 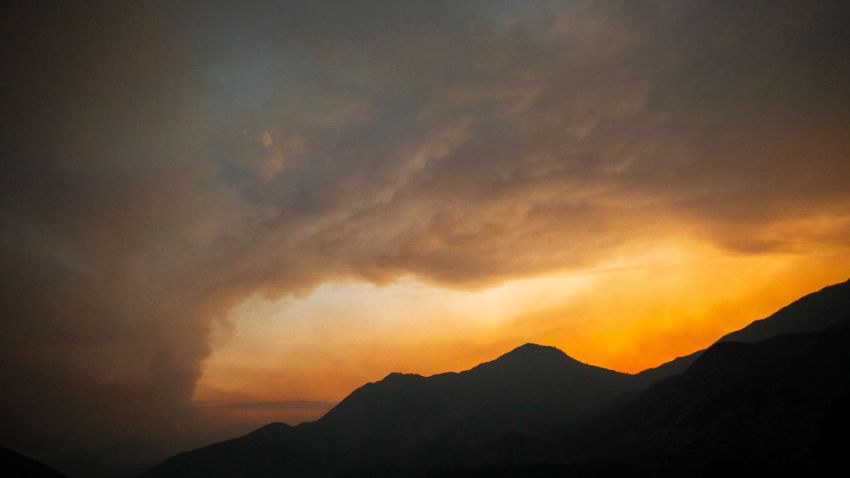 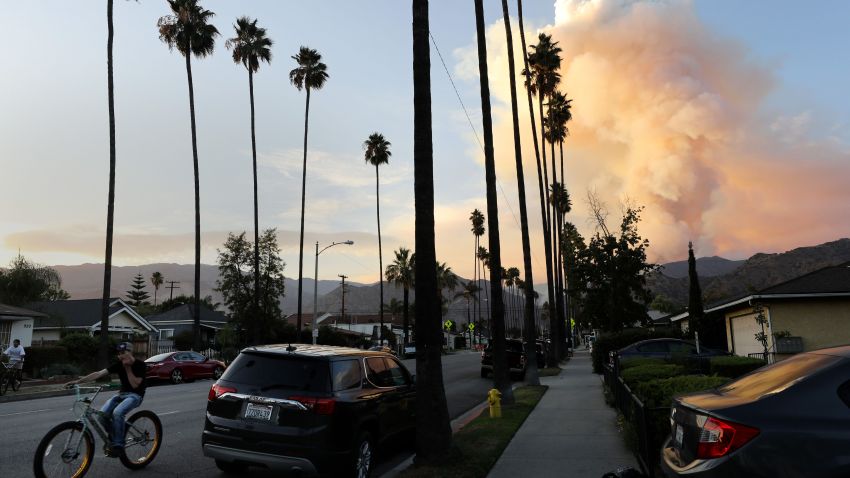 Firefighters responded to 7,422 fires as of this week, compared with 5,223 during the same period in 2019, a 42% increase, according to the Los Angeles Fire Department.

A senior LA city official told the I-Team Friday the increase is most likely a partial side-effect of the city’s decision to relax enforcement of laws restricting encampments. That policy change made early this year was intended to help limit the spread of the coronavirus.

The increase in the number of fires contrasts with other statistics used to gauge public safety in the city.

As of September 5 the LAPD reported that violent crime had declined by about 11% and overall crime by about 13% in 2020, though there was a surge in the number of shootings and murders over the summer.

The LAPD also reported that as of the end of August the number of traffic collisions was down by about 25%, and the number of fatal and hit and run crashes had also declined.