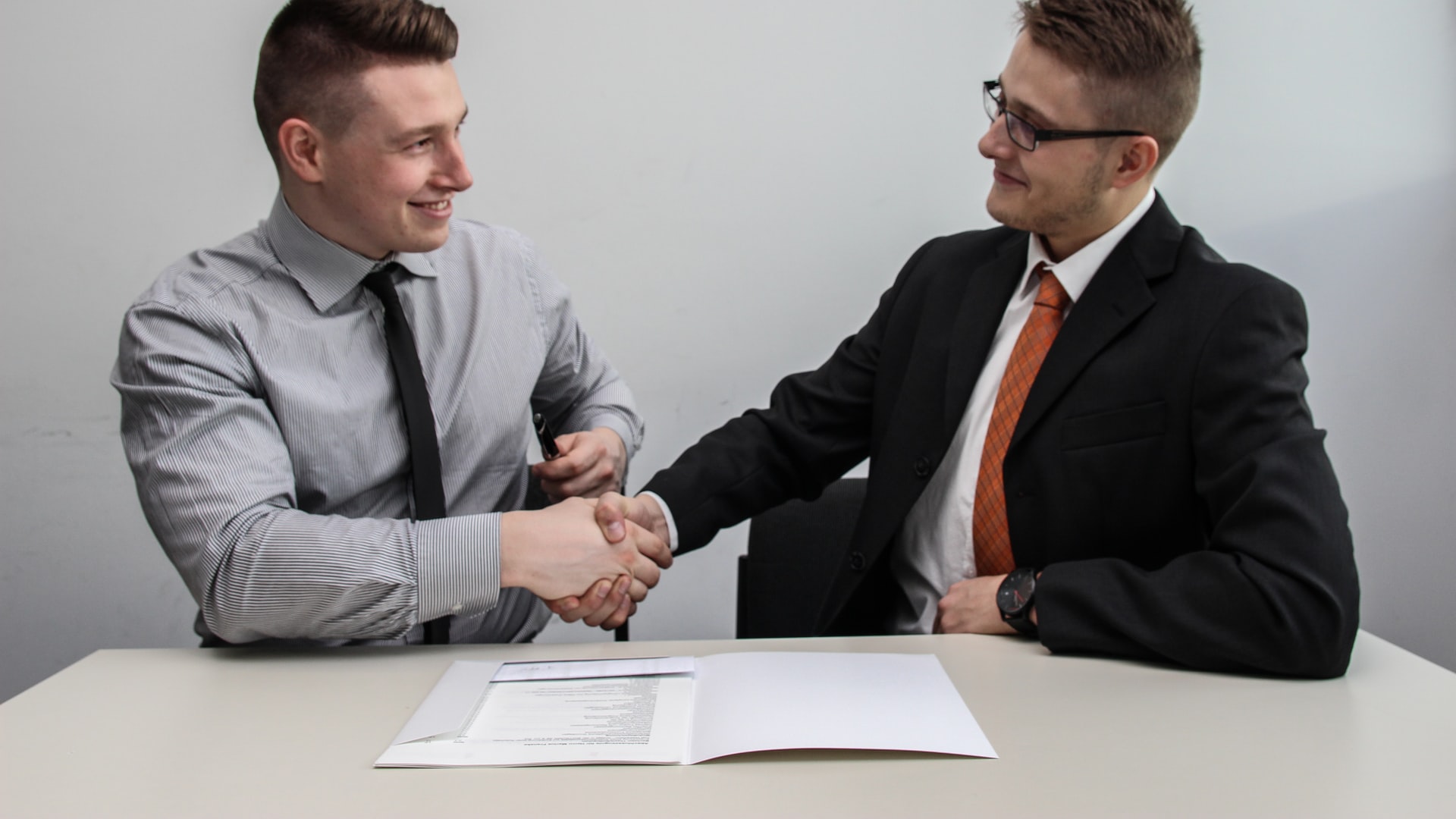 The timing of the pandemic couldn’t be worse for American shopping malls.

Already reeling from the rise of online shopping, coronavirus shutdowns have sent mall foot traffic into a tailspin.

Numerous finance research groups are predicting the pandemic will accelerate an ongoing shakeout of shopping centers, compressing a long-overdue redevelopment of dying malls from years into perhaps months.

“Announcements of mall redevelopments have surged since the pandemic,” Ellen Dunham-Jones, director of Georgia Tech’s Urban Design Program, said during a recent online conference by the National Association of Real Estate Editors, or NAREE.

A Barclays Research report published in October predicted 15-17% of U.S. malls may no longer be viable as shopping centers and need to be converted into other uses.

“The COVID-19 pandemic has likely accelerated a long-expected (reorganization) of retail capacity in the U.S.,” the report said.

Coresight Research, an advisory and research firm specializing in retail, predicted last summer as many as a fourth of U.S. malls — almost 300 retail centers – will close in the next three to five years.

Researchers and industry analysts say malls have been struggling since the 1990s, the result in part of overbuilding.

Then along came Amazon and other e-commerce retailers that have captured an increasing share of the market.

This year, e-commerce’s share jumped 7 percentage points more to 18% of all retail, according to Barclays. Coresight predicts online will account for 40% of retail sales by 2030.

“The pandemic … has really compressed the changes that were expected to happen to retail real estate over the next few years into a seven-, eight-, nine-month time frame,” Richard Latella, a retail valuation specialist for commercial brokerage Cushman & Wakefield, said at the NAREE conference.

Latella and others say mall reuse is long overdue. Because of overbuilding, the U.S. has three or four times more retail than Europe, he said.

“We certainly have too many stores,” said Latella.

Georgia Tech’s Dunham-Jones, who co-wrote a soon-to-be-published book documenting suburban redevelopment, said 280 U.S. malls have been retrofitted or are in the process of doing so. More than 100 other malls have announced plans to redevelop, she said.

In addition, she documented the redevelopment of 371 strip malls and big-box stores, “and that’s probably just the tip of the iceberg.”

Dunham-Jones said about 70 malls have been converted into “mixed-use town centers,” with offices, apartments and green space along with reduced retail.

“A lot of malls are struggling. A third have already died,” she said.

Dunham-Jones cited the Westside Pavilion mall in West L.A. as an example. The mall once featured in numerous movies is being redeveloped into offices, most of the space already leased to Google.

Temecula-based retail consultant Greg Stoffel cited the former Laguna Hills Mall, which is being replaced with a new retail center called Village at Laguna Hills. Plans call for up to 1,500 apartments, 465,000 square feet of office space, stores, restaurants, entertainment and a boutique hotel.

But new town centers represent a fraction of all mall redevelopments, the Barclays and NAR reports said. There’s a need, the reports say, for public support that includes infrastructure, financial investment and streamlined approvals to help maintain property values.

“Towns now have a chance to get this right,” he said. “The towns want to see whatever becomes of the property succeed, so careful planning is important.”