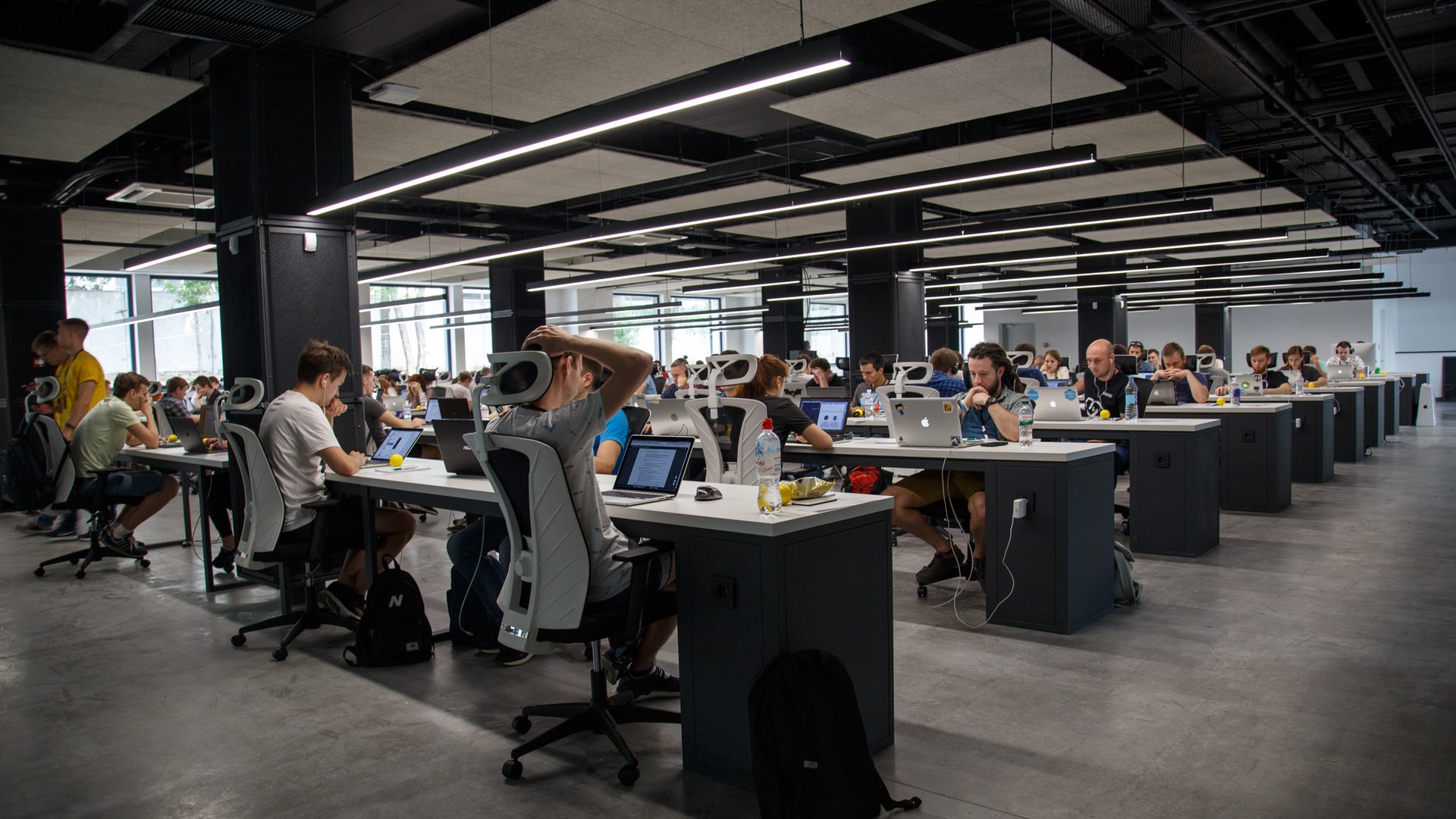 BUTTE COUNTY (CBS13) – Lincoln police officers hauled a 350-pound bear the length of a football field, saving it from the flames of the Bear Fire in Butte County.

“We were flagged down by a fish and wildlife warden who asked us if we’d like to assist him with retrieving a bear that was injured,” said Cpl. Bryce Rogers, with the Lincoln Police Department.

It’s a request that Rogers admits initially gave him “paws.”

“Being from a more urban environment, we don’t deal with bears very often,” he said.

Rogers and his partner were doing welfare checks in wildfire-ravaged Butte County when it became clear the bear was in desperate need of help.

“They suspected that bears paws were injured,” Rogers said. “It wasn’t very mobile. It was kind of hiding behind a rock.”

Biologists arrived and tranquilized the bear, but, like much of 2020, their plan didn’t really roll out the way they were hoping it would.

A nearby creek about 6-feet deep posed a drowning risk, so the bear’s rescuers had to resort to some serious heavy lifting.

“It took all of us to pull him up that shoreline and get him on a flat surface, and then we had quite the hike with less than ideal tools,” Rogers said.

The 350-pounder was carried 100 yards through the smoldering, rugged terrain to a truck.

“A little sore. Some muscles that haven’t gotten worked out in a while, got worked out,” Rogers said. “At the end of the day, we got the bear to safety where we rendered some aid and hopefully be released up to Butte County.”

The bear was taken to an animal care facility in Sacramento. It’s unclear how long it will need treatment before it’s released back into the wild.