Lakers Return to Court in December, But No Fans at Staples Center This Season

The Los Angeles Lakers won’t have fans at Staples Center during the upcoming regular season until further notice.

The NBA champions made the long-expected decision official Tuesday for the new season, which will begin Dec. 22.

The Lakers also apparently don’t plan to hang their 17th title banner until fans are in the stands to celebrate the moment with them.

“We appreciate your continued support and look forward to coming together, when it is safe to do so, to celebrate the raising of our banner and the quest for another NBA championship,” the team said in a statement.

The Lakers say they’re following the guidance of state and local health officials in planning to move forward without fans in the stands at their downtown arena. They intend to continue working on a plan to welcome fans whenever governments and the league allow it, but large gatherings are still banned in California under coronavirus restrictions. 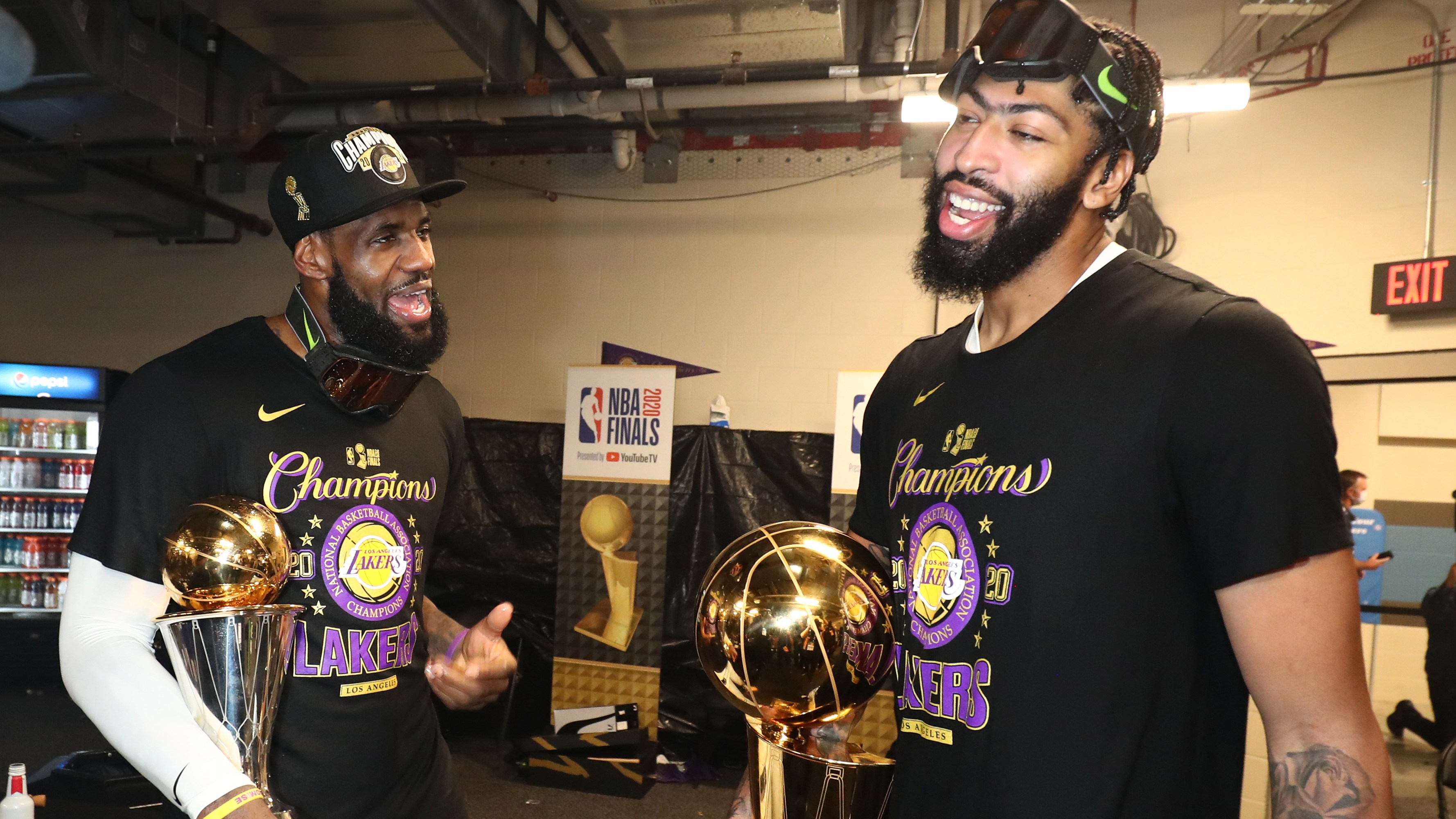 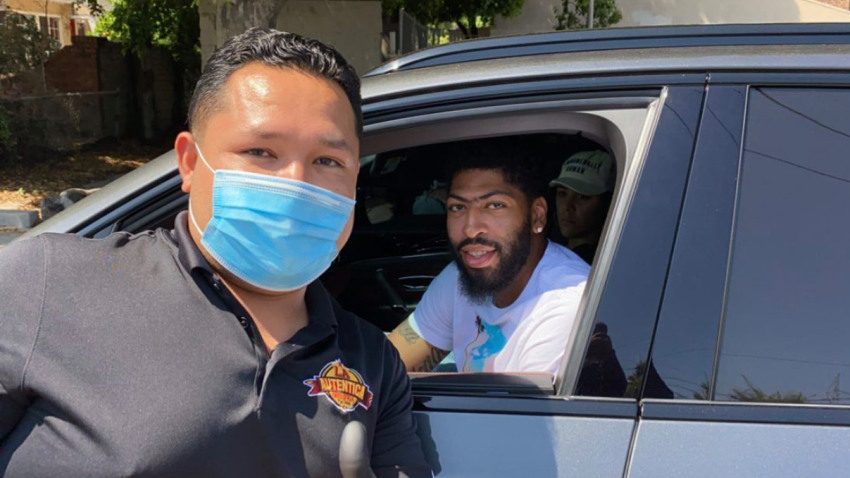 The Lakers won the NBA Finals on Oct. 11 in central Florida, finishing off the Miami Heat in six games. Los Angeles spent three full months in the bubble, leaving just four weeks ago.

NBA training camps are expected to start around Dec. 1, putting the Lakers back into training seven weeks after their title-clinching victory.