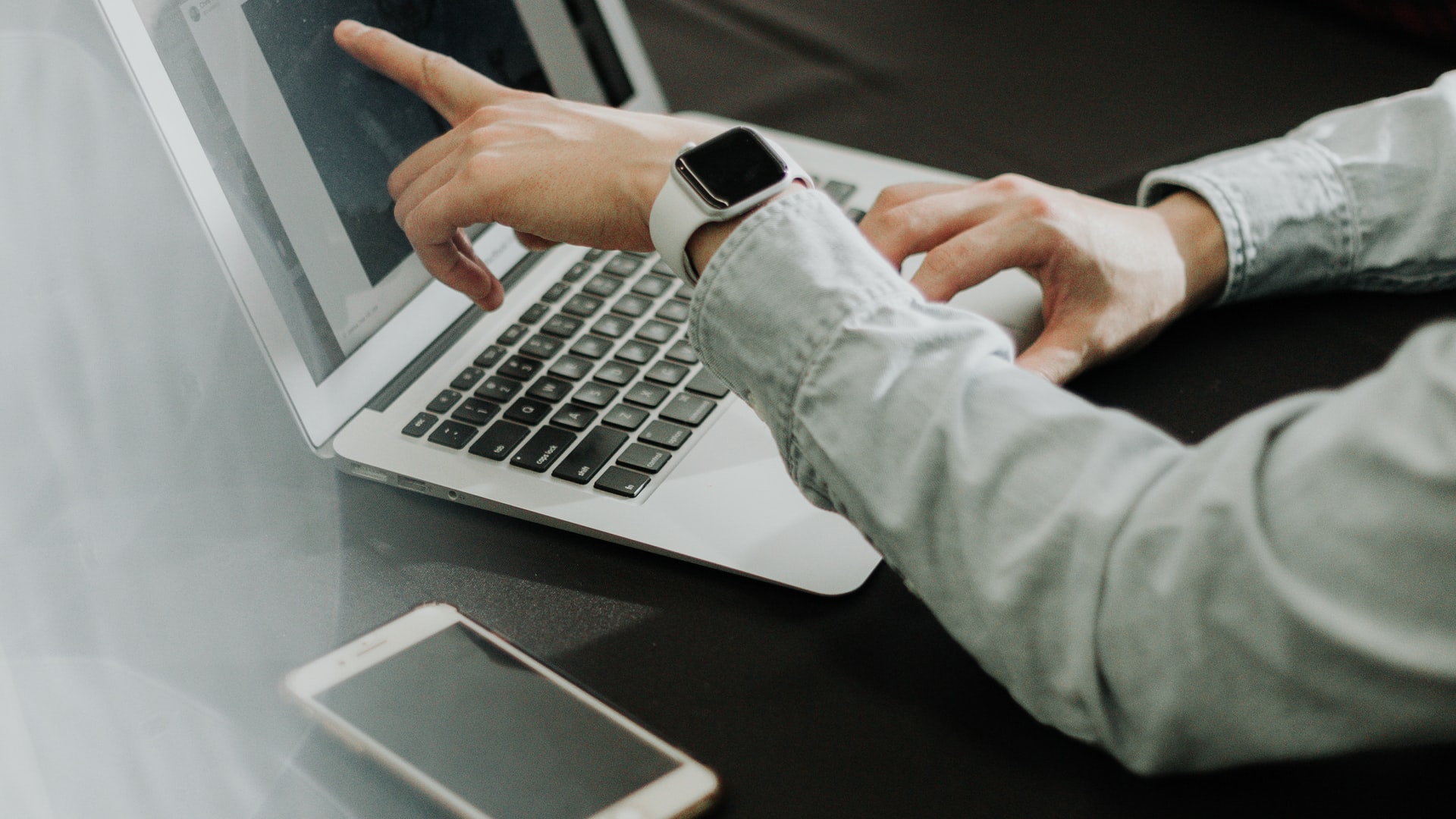 Brandon Staley doesn’t have a lot of time to reflect on his stunning success in his first season as the Los Angeles Rams’ defensive coordinator, and he doesn’t particularly want it.

He might find a moment after the Rams (10-6) finish their playoff run, which begins Saturday at Seattle. Maybe the 37-year-old assistant will discuss everything that went so well while he interviews for multiple head coaching positions this month.

But Rams fans already appreciate a defense that topped the NFL in several important categories and excelled at nearly everything during a remarkable season.

Los Angeles ranked No. 1 in total yards allowed, yards passing allowed, passing TDs allowed, first downs allowed and points allowed while becoming the Rams’ first top-ranked NFL defense in decades. Its next task is to slow down Russell Wilson and the Seahawks in the rivals’ third meeting in nine weeks.

“We’re proud of the way we’ve competed,” Staley said Tuesday as the Rams began preparations for their trip to Seattle. “Your goal, no matter what level of ball you’re in, is just to become the best version of yourself, and wherever that takes you, I think that you can live with.”

This version of the Rams’ defense took them to the sixth seed in the NFC postseason and second place in the NFC West, two games behind Seattle. The Rams earned their third postseason berth in four years with an offense that didn’t excel in any particular area, and which finished tied for 22nd in the 32-team league in points scored.

Aaron Donald, Jalen Ramsey and their teammates have emerged atop the NFL, but that’s exactly what coach Sean McVay says he had in mind when he replaced Wade Phillips with Staley last winter.

“I definitely would say I wasn’t shocked,” McVay said. “I think we had high expectations with what we were capable of. I had a lot of belief in Brandon and our defensive coaches, and I’ve been very pleased with that group. A lot of the things that Brandon and I talked about in his interview ended up really — as Brandon would say — expressing themselves in a big way on the field.”

The Rams’ defensive achievements are even more remarkable in a pandemic year: Staley got no offseason minicamp or organized team activities to install his new defensive system in person. He taught the concepts to his players online before they ever hit the field together, yet everything clicked right away when the games began — and the defense never really let up all season.

“In a season like this, when we’re going through all the protocols, all the adjustments we had to make, it means a lot that we could band together and go from Zoom meetings on a computer to on the grass with a new defensive coordinator and everyone buying in,” Rams safety John Johnson said. “It just shows you the kind of dedication we put in from April until now.”

Los Angeles’ defense was much more than just Donald and Ramsey, its only two Pro Bowl selections. And its balance was incredible: The defense didn’t allow a 100-yard rusher all season while ranking third in the league against the run, while Buffalo’s Josh Allen was the only quarterback to throw for 300 yards against LA — way back in Week 3.

Staley’s success has attracted the attention of several teams seeking new head coaches, including reportedly the Jets and the Chargers. Staley didn’t deny the interest, but he also hasn’t lost focus on what got an assistant with only four years of NFL experience into such an enviable position.

“I think you take care of what’s in front of you,” Staley said. “What’s in front of us is the Seattle Seahawks for the third time, and that’s where you have to start and finish your day. … I’ve been preparing my whole life for opportunities like that, so it’s not like there’s a few days that you’re going to get ready for them. Those things will take care of themselves. It’s not going to be something that takes a lot of time from me.”

NOTES: McVay says he probably won’t announce a starting quarterback this week. Jared Goff was scheduled to take snaps Tuesday as he attempts to return just two weeks after thumb surgery, but backup John Wolford is coming off a solid performance while beating Arizona in his NFL debut. … LT Andrew Whitworth has a shot to return this week after tearing ligaments in his knee during the Rams’ first meeting with Seattle in November. Whitworth will go through workouts this week before deciding whether he’s ready. Joe Noteboom, who replaced Whitworth, has a minor back issue that would have limited him in practice Tuesday. … WR Cooper Kupp is hoping to return to practice Wednesday after missing last week on the COVID-19 reserve list. DT Michael Brockers also hopes to return from the same list later in the week, and both veterans hope to play Saturday.