The owner and operator of a popular Mexican restaurant in La Mirada is suing a man who allegedly defamed him on Yelp by falsely stating the eatery serves “horrible” food, that management is “nuts” and that the business is not affiliated with the original Los Angeles location. 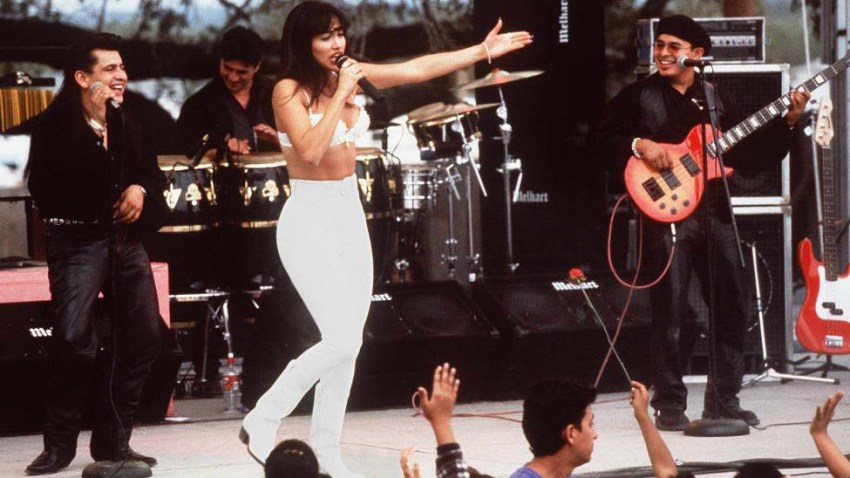 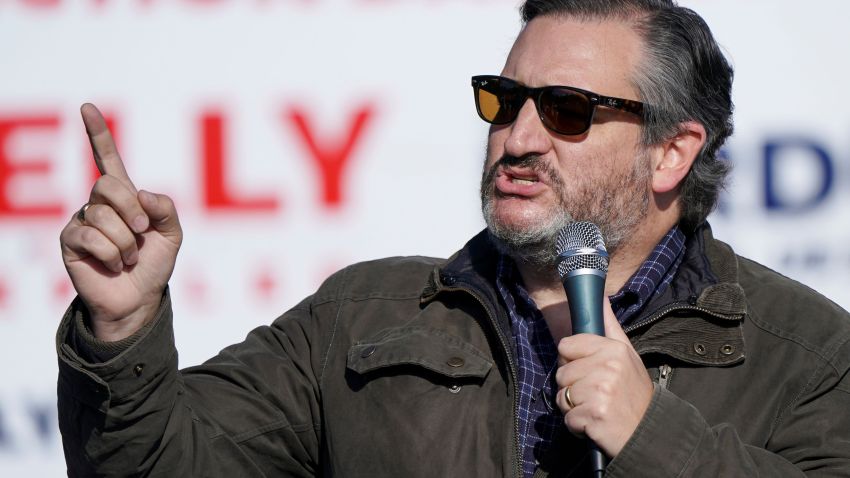 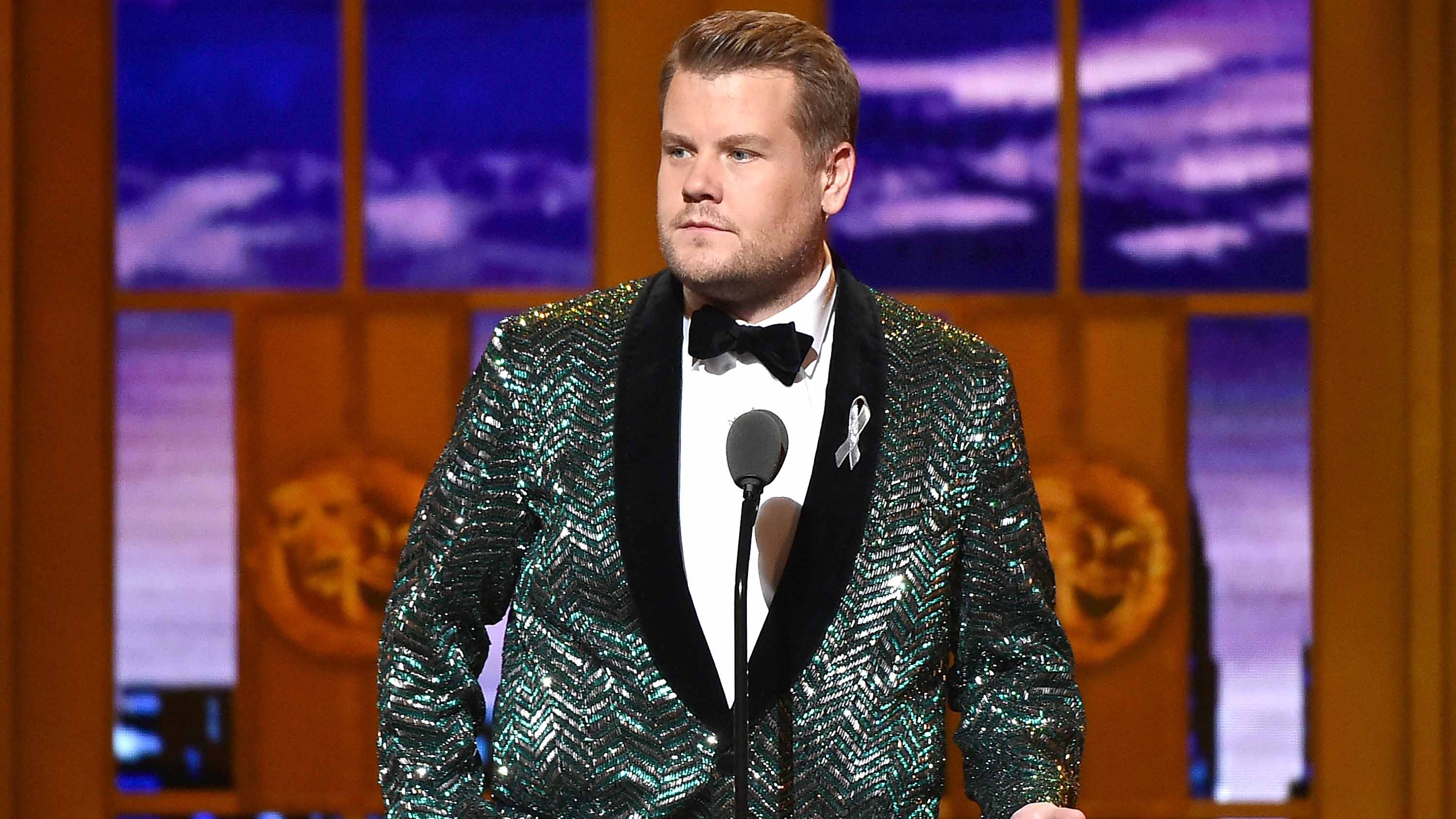 Castillo is a former employee of the La Mirada location who resigned in September, the suit states. He could not be immediately reached for comment.

The eatery has a standing challenge to customers to eat a “Manuel’s Special” in a single visit.

“Over the years, many have tried, but few have succeeded,” according to the cafe’s website.

According to the suit, Castillo in September began a “calculated scheme to destroy” the La Mirada location with such posts as “This place sucks, do not even go there,” “The food is disgusting and cold” and “Do not waste your time or money,” according to the suit.

Castillo further said, “This place is a disgrace for claiming it is part of the original and using their logo when they are not connected,” according to the complaint.

The suit claims that Castillo knew the postings were untrue and he acted with “reckless disregard” as to their content.