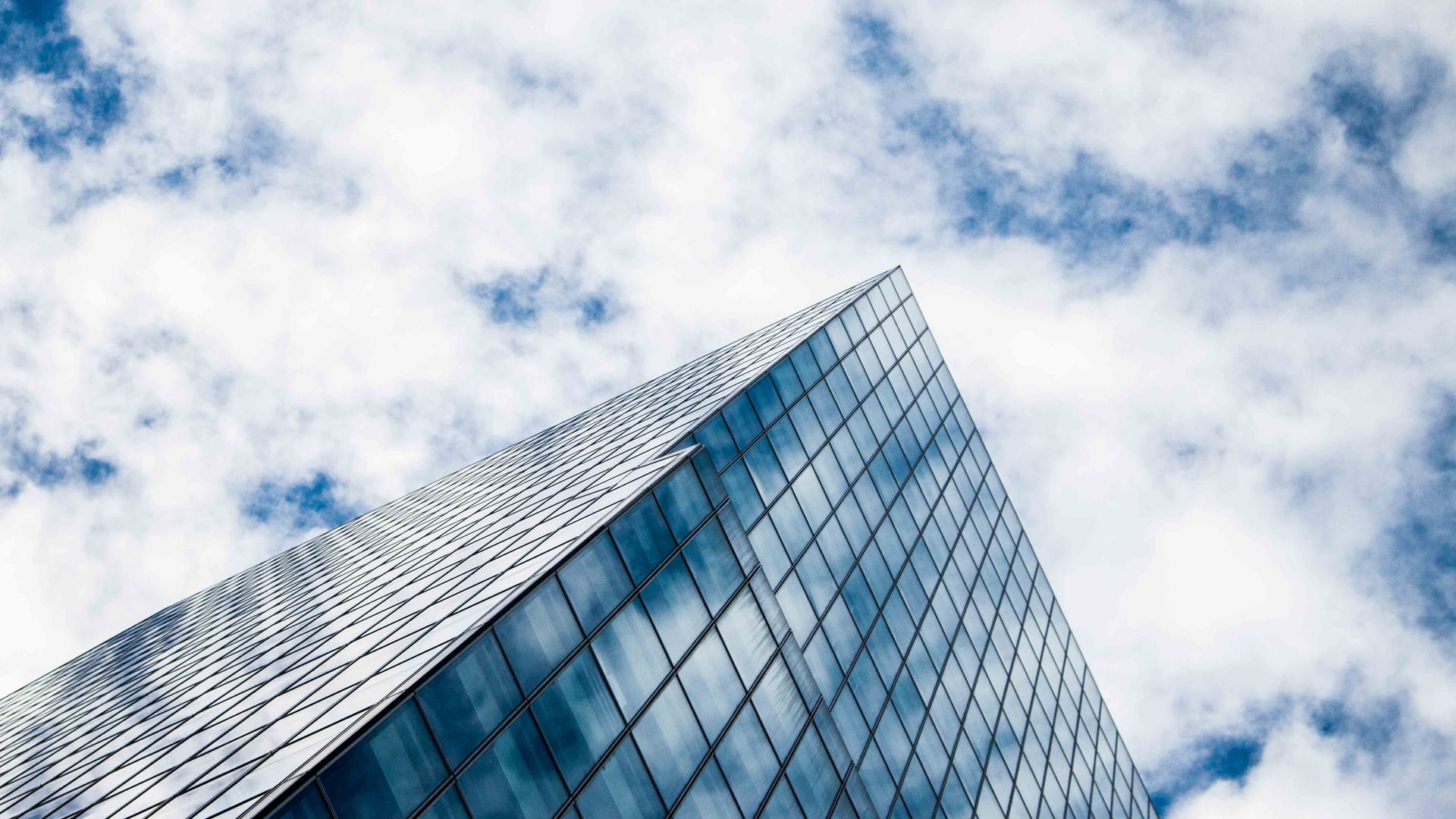 The county announced 7,854 new cases on Thursday, eclipsing the previous daily record of 7,593 set on Tuesday. The new cases lifted the county’s cumulative total since the pandemic began to 421,881.

This is a health crisis that requires everyone who isn’t already to take and adhere to the personal actions that prevent you from getting or spreading the virus,” county Health Officer Dr. Muntu Davis told reporters in an online briefing. … I can’t emphasize this enough. Everyone must take personal steps to protect themselves from getting and spreading this virus to others. Actions need to be taken now and on a daily basis. As the daily cases reported remain high, so does our risk from getting infected in the community.” 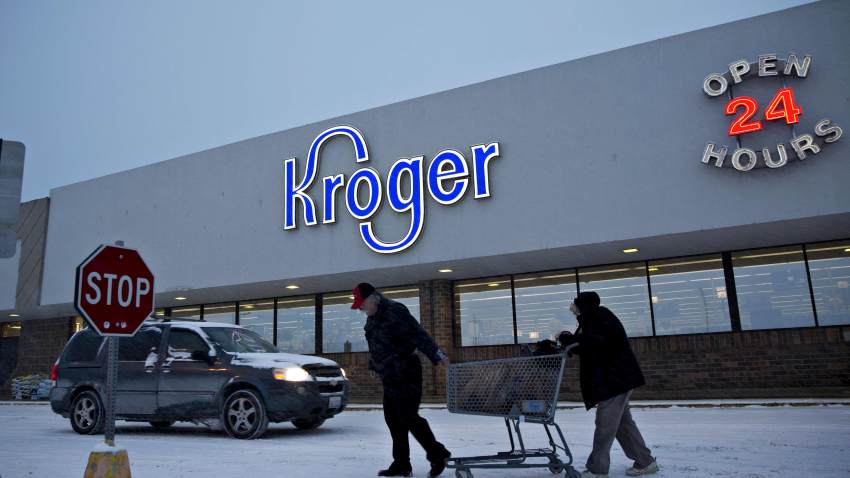 Kroger Is Prepared to Begin Covid Vaccinations at Its Pharmacies, CEO Says 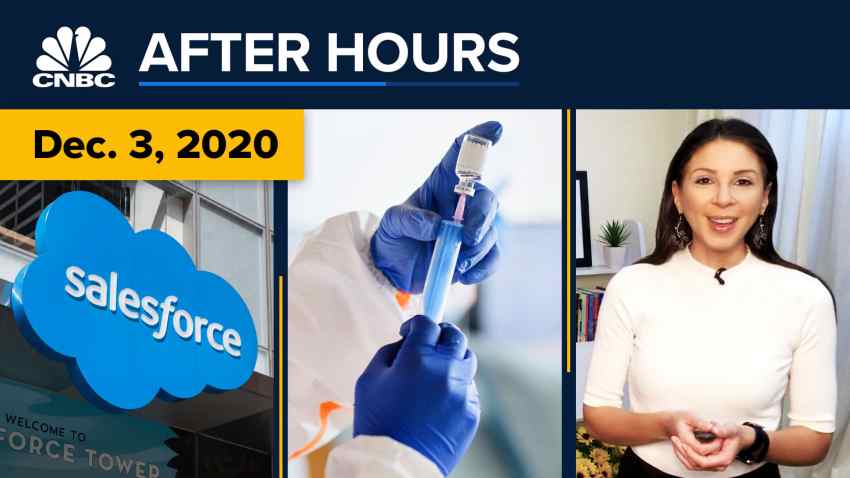 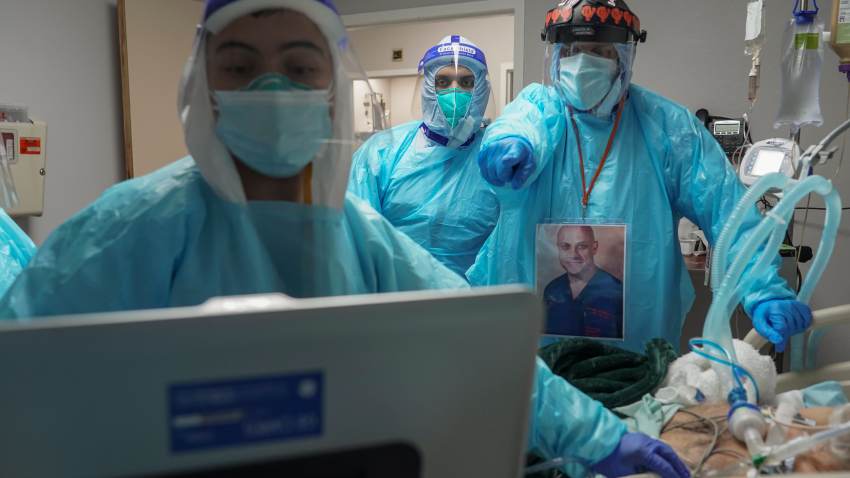 Davis noted that roughly half of new cases being reported are believed to stem from patients who are passing along the virus despite having no symptoms of the illness or even knowing they are infected.

Until there is a vaccine that is widely available and widely accepted and we reach herd immunity by immunization, all of us must do our part to protect ourselves and all those around us,” Davis said. … We’re not asking you to live in fear. We’re asking you to take the precautions needed to prevent the continued spread of this virus. If more of us take these steps, we stand a very good chance of seeing transmission rates decline.”

County health officials warned Wednesday that left unabated, the surge of COVID-19 cases could threaten the availability of intensive-care unit beds by Christmas.

Based on current modeling, unless there has been and continues to be changes in community transmission, we do anticipate that we will have a shortage of ICU beds over the next four weeks,” county Health Services Director Dr. Christina Ghaly said Wednesday. Hospitals will have to take substantive action to meet the need for hospital and particularly ICU-level care.”

Ghaly said that action could potentially lead to changes in patient-tostaff ratios, meaning hospital staff will be asked to care for more patients than usual. 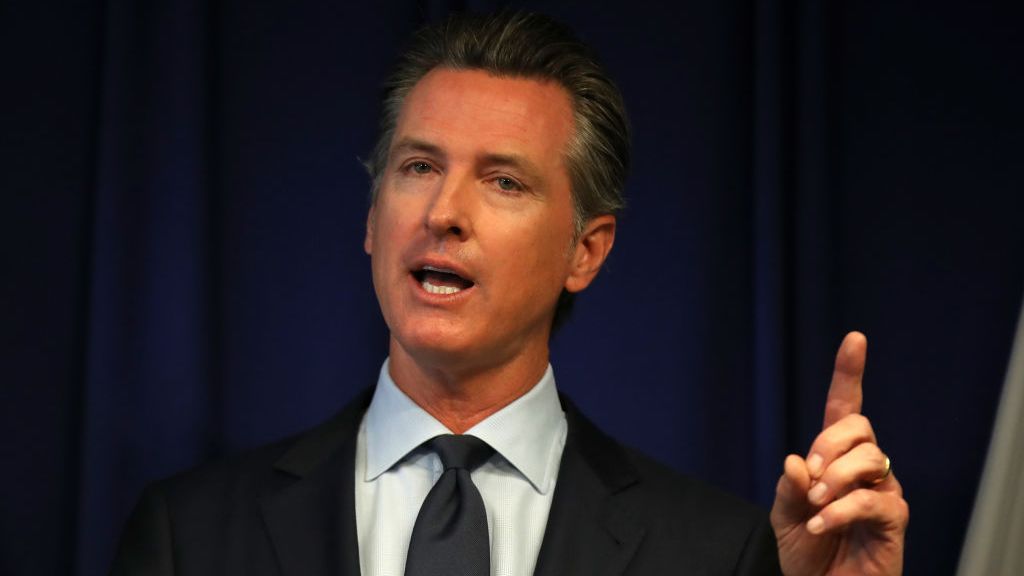 Ghaly said Thursday there has not been any movement by hospitals to request such staffing changes, with the county still maintaining adequate hospital space to handle current case loads. She again noted that hospital capacity — both in regular and ICU beds — is not a static” figure, since the number can be adjusted up and down by hospitals based on space and available medical staffing.

Ghaly and Davis estimated Thursday that roughly 76% of ICU space currently available for COVID-19 patients is being utilized, and more ICU beds were reported to be available Thursday than on Wednesday, despite the overall increase in hospitalizations.

On Wednesday, the county reported that about 963 overall general beds were available, but that number actually increased on Thursday to 1,119.

Available ICU beds for COVID were estimated at 120 on Wednesday, but Ghaly put the number at about 140 on Thursday.

Ghaly said Wednesday the county in the next few days will introduce a pilot at-home testing program designed to reduce COVID-19 spread throughout the holiday season.”

Individuals will be able to have test specimen kits mailed to their home where they can self-swab and mail the sample back to the lab,” she said.

The program will be offered to people who are showing symptoms of COVID, those who have had a confirmed or suspected contact with an infected person and seniors or disabled residents who may be unable to reach a traditional testing site. Details on the program are expected to be provided on the county’s website.

Despite the continued rise in cases, Ghaly noted that the estimated transmission rate of the virus — the estimated number of people an infected person passes the virus to — decreased over the past week from 1.26 to 1.14.

The county estimates now that one in every 200 county residents is infectious with the virus, not including those who are hospitalized or in isolation. That estimate is down from one in every 145 last week.

Ghaly said she couldn’t pinpoint a specific reason for the slight drop in the transmission rate, but said the fact that it remains above 1.0 means the county will continue to see spread of the virus.