L.A. County hospital officials race to discharge patients and make room for those with COVID-19, but can’t keep up 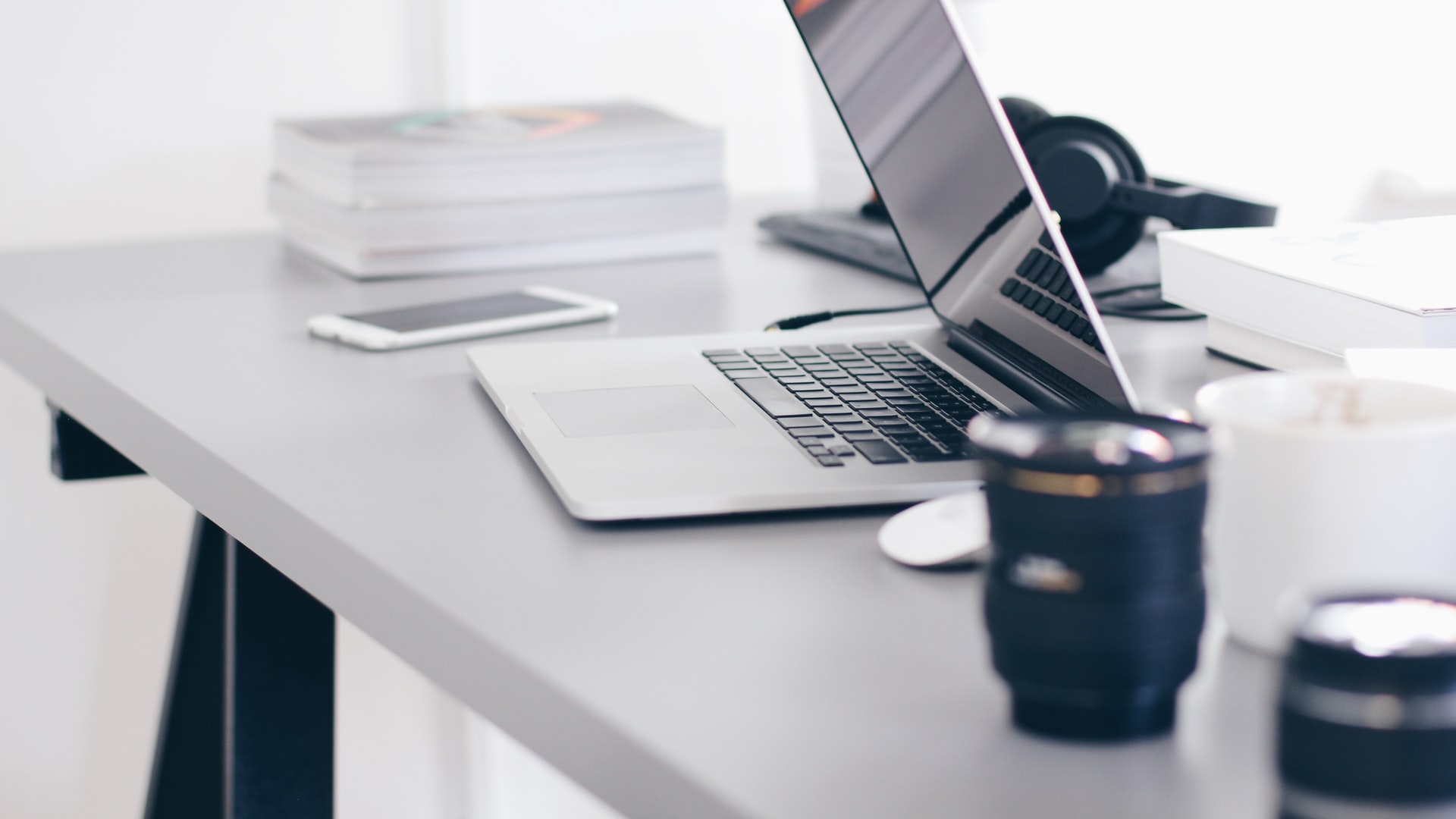 The already critical situation in Los Angeles County hospitals is expected to worsen in the coming weeks as patients sickened during the Christmas holiday need treatment, leaving officials desperate for ways to increase capacity and triage care to focus on the sickest patients.

Hospitals are moving to rapidly discharge ill patients who, in less-crowded situations, would normally be allowed to stay for continued observation. That has helped, but officials fear the flood of new patients — many with COVID-19 — is outpacing their ability to move less critical patients out.

Hospitalizations continue to crest: There were 7,697 COVID-19 patients in L.A. County hospitals as of Saturday, according to data released by the state on Sunday, an increase of 783 people from the Saturday before.

Officials are concerned they’ll see an additional surge by the end of the week or early next week, although case reports may be low over the next few days because fewer people were tested over the holidays.