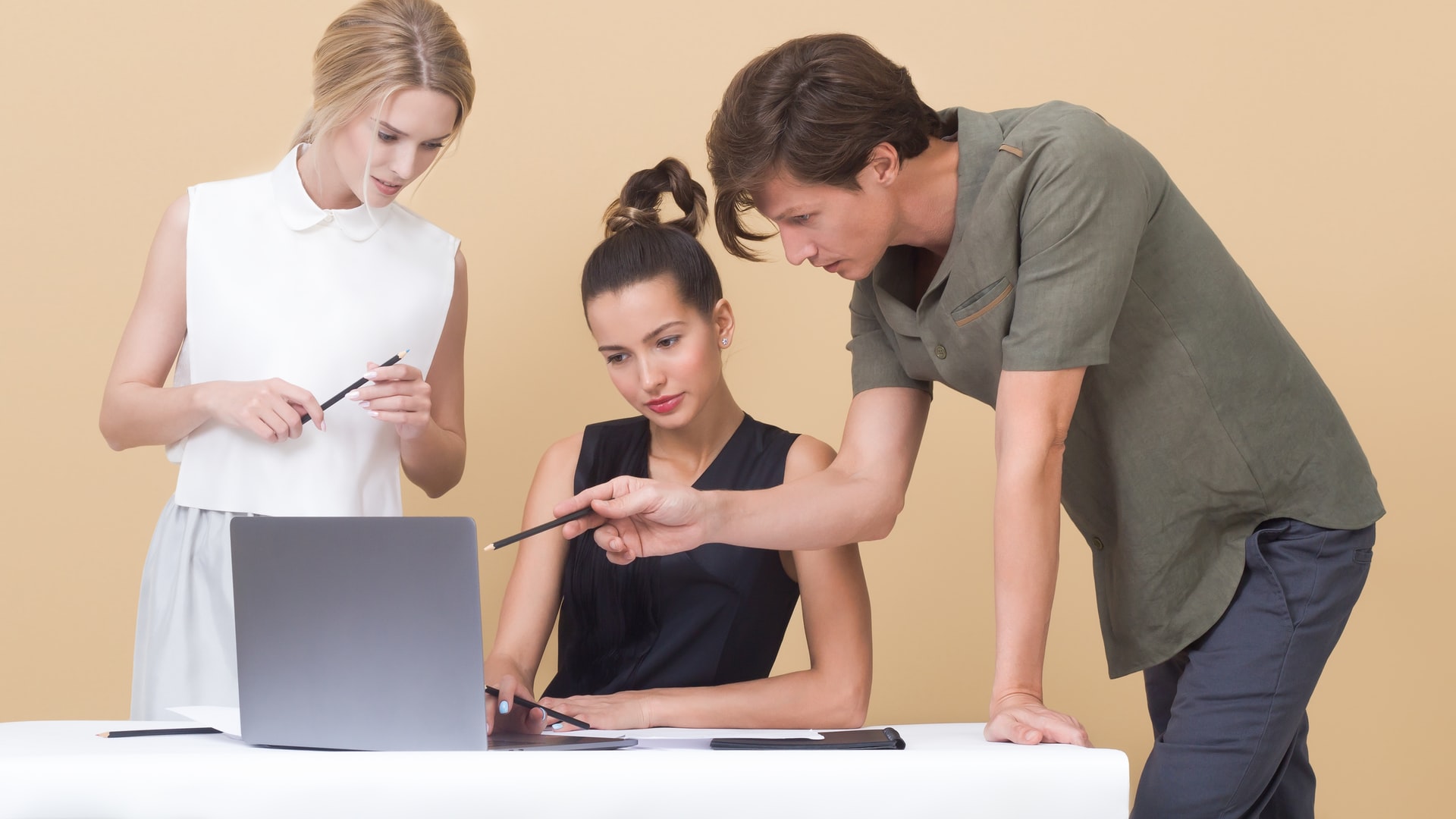 On his first day in office, Los Angeles County Dist. Atty. George Gascón announced sweeping changes that he promised would dramatically alter how justice is delivered in the county.

But in the week since his heady proclamations, Gascón’s reform plans have been met with resistance from judges, his own prosecutors and crime victims, who are challenging both the ethics of his vision and whether he has the authority to carry out one of its main components.

That Gascón has run into pushback comes as no surprise, as a clash between his progressive agenda and more traditional law enforcement strategies seemed inevitable. But the friction has heated up with startling speed and intensity, affording the district attorney no honeymoon period as he tries to re-imagine how an office that files more than 100,000 criminal cases each year carries out its mission.

Gascón has succeeded in quickly locking in several significant policy changes, including barring prosecutors from seeking the death penalty or trying juveniles as adults. And defendants facing a number of misdemeanor crimes can now avoid prosecutions by enrolling in diversion programs. Starting in January, prosecutors will no longer be allowed to seek cash bails.