Kamala Harris in California for Briefing on Wildfires

Democratic vice-presidential candidate Kamala Harris will be in California Tuesday to meet with emergency service personnel to be briefed on the state’s wildfires.

She will meet with California Gov. Gavin Newsom and fire officials near the Creek Fire, which trapped hundreds of people who were ultimately rescued by helicopter by the California National Guard. 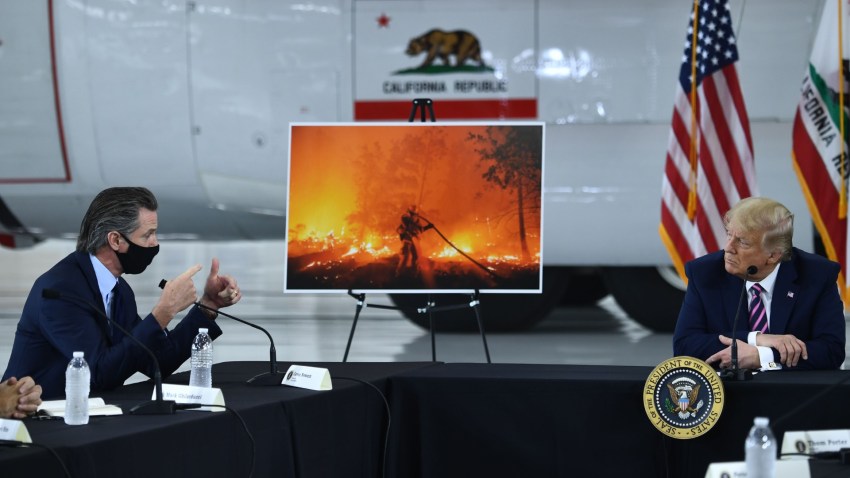 Easing Fires Not as Simple as Climate Change Vs. Forest Work

Harris is expected to address climate change’s role in the deadly and destructive blazes. On Monday, she told reporters, “we can’t afford to deny the science.”

President Donald Trump on Monday ignored the scientific consensus that climate change is playing a central role and renewed his unfounded claim that poor forest management is mostly to blame for historic infernos roaring up and down the West Coast.