Inmate Agrees to Admit to 1981 Murder, Setting Up Release After Serving Nearly 4 Decades in Prison

A 68-year-old man who has served nearly four decades in prison for the 1981 killing of a Southern California retiree will be released after accepting a plea bargain following a lengthy legal battle, according to a newspaper report Friday.

James Andrew Melton agreed this week to plead guilty to first-degree murder for the strangulation of Anthony Lial DeSousa, the Orange County Register reported. Burglary and robbery charges were dismissed.

In exchange for his guilty plea, a 25-years-to-life sentence for the murder was stayed, and Melton was sentenced to 99 years of probation, the newspaper said. Paperwork clearing the way for his release could be finalized by Saturday.

DeSousa was found dead in his Newport Beach condo on Oct. 13, 1981. He had come out as a gay man following his wife’s death and had placed ads in magazines looking for partners.

Prosecutors alleged Melton used advertisements in gay magazines to meet rich, older men he could rob. He was accused of meeting DeSousa through an ad, then robbing and strangling the 77-year-old.

Johnny Boyd, a former prison lover of Melton’s, told authorities that the two of them had hatched the scheme to target rich, older men during their time together in 1980 at the California Men’s Colony in San Luis Obispo.

Boyd alleged that Melton admitted to him that he killed DeSousa. At the time of Melton’s arrest, authorities said he had items belonging to DeSousa, including the older man’s car and watch. 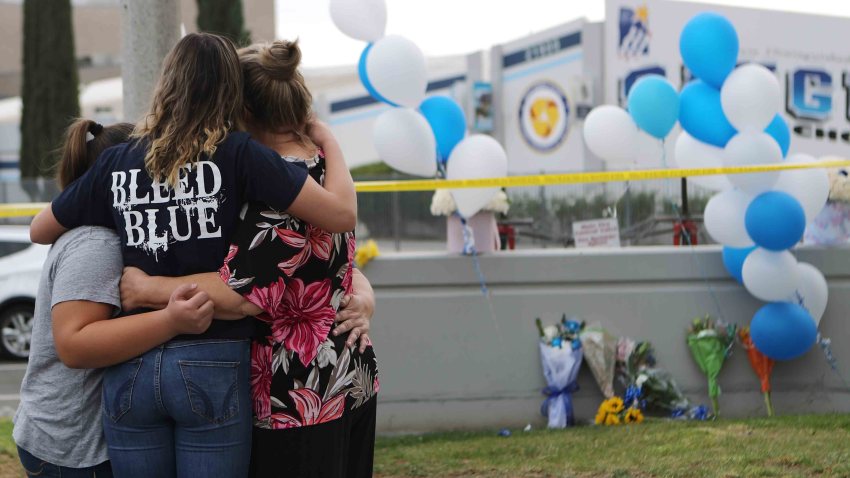 Attorneys representing Melton have denied Boyd’s allegations, describing him as a spurned lover with a history of lying. The defense attorneys also contended that the DNA found at the crime scene did not match Melton’s.

Melton was sentenced to death in 1982 and spent more than a decade on Death Row at San Quentin. A federal judge threw out the initial conviction in 2007, finding that Melton was over-medicated during his trial, which prevented him from understanding the proceedings.

Since then, the question of Melton’s competency leading up to and during his death penalty trial has hung over more than a decade’s worth of legal wrangling, the Register said.

Melton’s second trial ended in a deadlocked jury. For his third trial, prosecutors opted not to seek the death penalty. In 2018, Melton was once again convicted of murder and sentenced to life in prison without the possibility of parole. That conviction was overturned on appeal last year.