As the year winds down, financial experts say it’s a good time to tidy up your finances and plan for the new year.

Retirees Mark and Midge Mayer live off their social security and pension. They also have a retirement account to fund the extras, something they didn’t need this year because of the pandemic.

“We weren’t making any travel plans, and we aren’t going to dinner and movies, so we didn’t need the extra money,” Midge said. 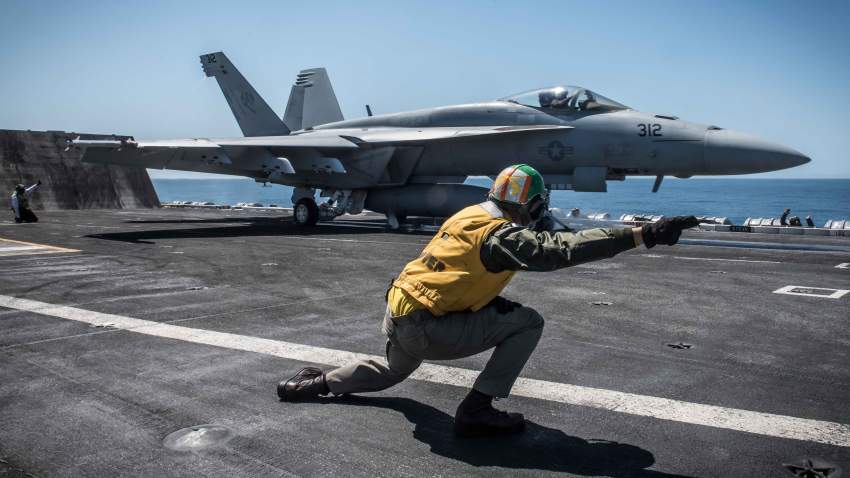 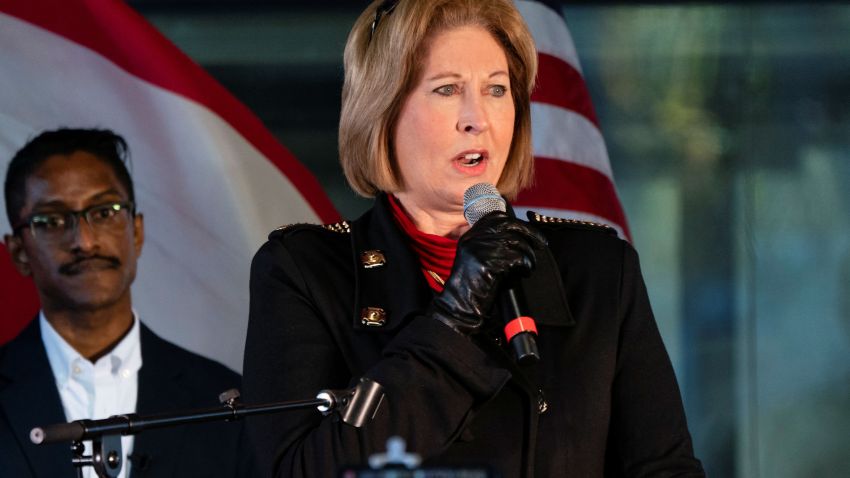 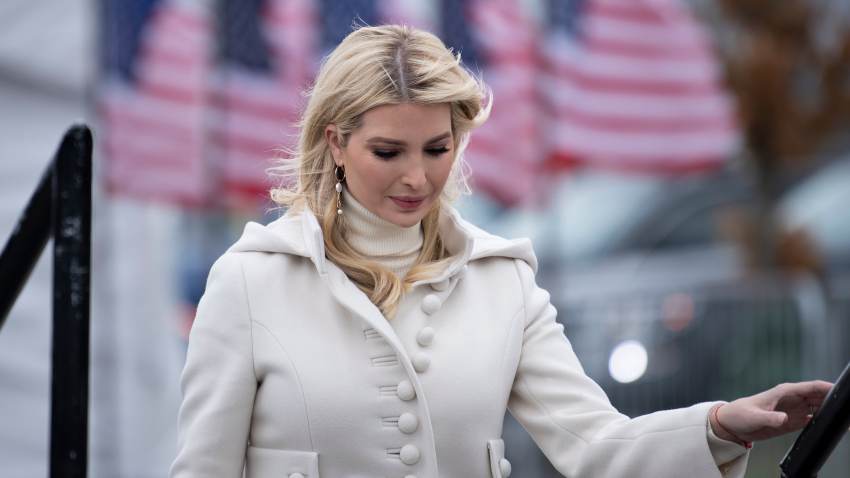 Ivanka Trump Says She Was Deposed for 5 Hours in Inaugural Spend Probe. Here’s What She Failed to Mention

Normally, the couple is required to take a distribution from their retirement account. But according to the CARES Act, this year they don’t have to. Certified financial planner Pamela Marshall says this is a huge perk for retirees.

“That’s a significant savings this year,” said Marshall. “That you can let that money stay in, keep growing, and not be taxed on that income this year.”

Marshall says there are two other big changes to retirement accounts this year: retirees don’t have to take required distributions until they’re 72, which has been pushed back two years; and retirees can make IRA contributions after 70, something that hasn’t been allowed before.

“Particularly if they’re quarantining and not out spending money, and they’re able to save, it’s a great opportunity for them,” said Marshall.

Marshall says now’s the time to tackle other financial housekeeping. Like making sure your 401k is properly allocated, and your flex spending account is on track for next year. She suggests you review the beneficiaries on your life insurance, something often put in place years ago.

“I’ve seen situations where people have gotten divorced, been widowed, or family circumstances change, and it’s 20-30 years later, they die, and low and behold their life insurance through their employer goes to an ex-wife,” said Marshall.

Marshall says younger families might consider buying extra life insurance, especially if family members rely on an income. And it’s a good idea for families to have a will and trust in place, even if you don’t have a lot of assets.

“You want to make sure that you’re paying attention to choices for guardians and who might be in charge of any assets left to the kids,” said Marshall.

Finally, review your home and car insurance policies; make sure your personal liability limits are high enough to protect your assets.

And if you don’t think you need this financial planning, think again, says Marshall. She says it’s not just for the wealthy.

“I would point out that people who are rich, especially people who became rich on their own, generally did it by having a financial plan,” said Marshall.

And one final tip: check your credit report every year. It’s also a good idea to freeze your credit. That’s a free service, and it’s easy to lift the freeze when someone needs to check your credit. You’ll need to do that with all three credit bureaus: Experian, Equifax, and TransUnion.