Hours-Long Standoff With Man Barricaded in Van Ends With Arrest

A nearly three-hour standoff between police and a man barricaded inside a van in Palm Springs ended peacefully just after midnight Sunday.

Police initially responded to a call that a man had threatened to shoot another man at about 9:20 p.m. Saturday at the Agua Caliente Spa Resort Casino, according to the Palm Springs Police Department.

When officers arrived at the casino, they spotted a suspect who drove away in a white van and eventually barricaded himself inside the vehicle about a half-mile away at East Alejo Road and Hermosa Drive, police said.

For the next few hours, police negotiated with the man to come out of the vehicle as a SWAT team and K-9 unit arrived at the scene.

At around midnight, police set off a device that caused a loud boom and spewed smoke, the Desert Sun reported. A few minutes later the man exited the van and was arrested. It was not immediately known if the man was armed. 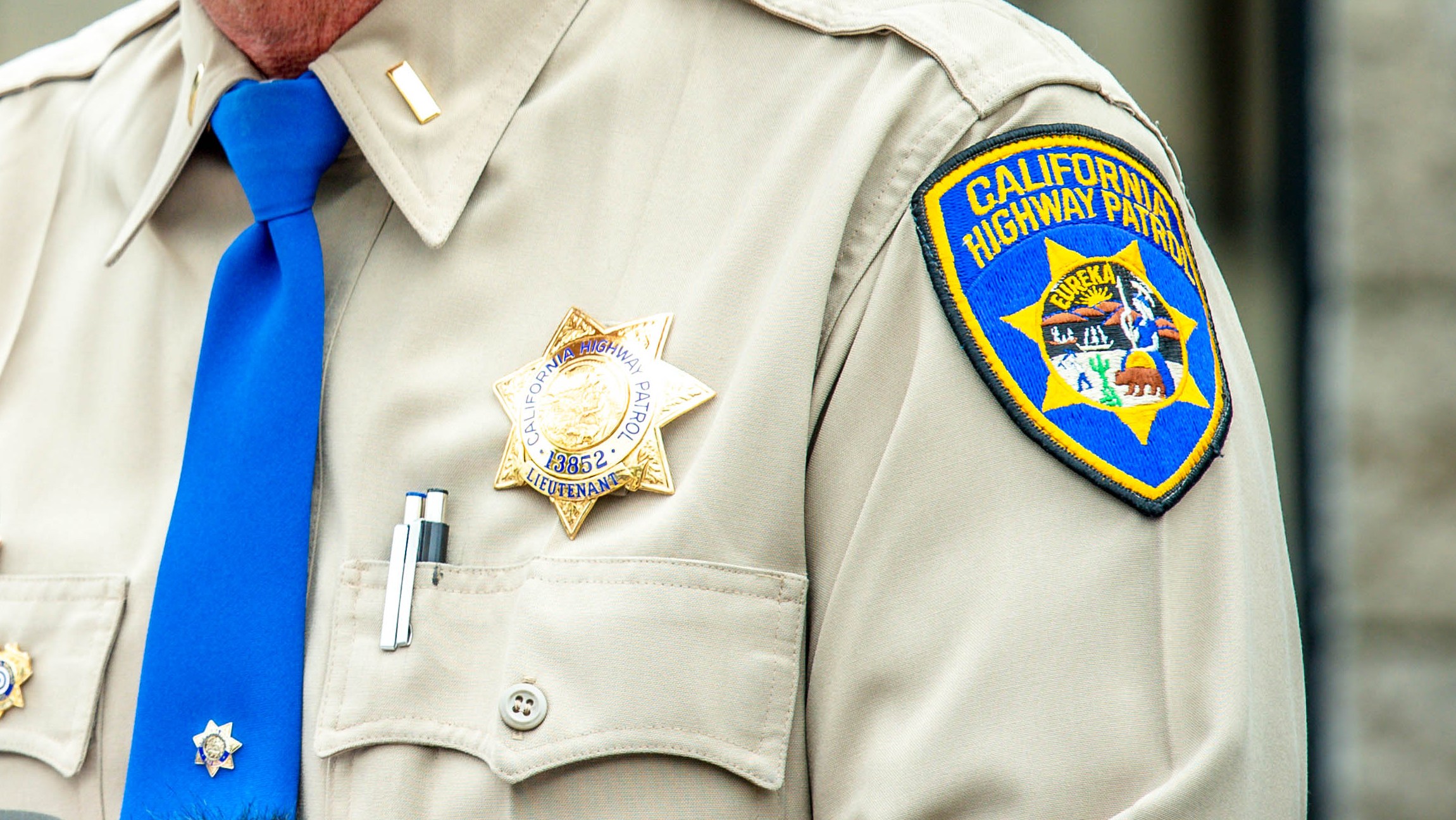 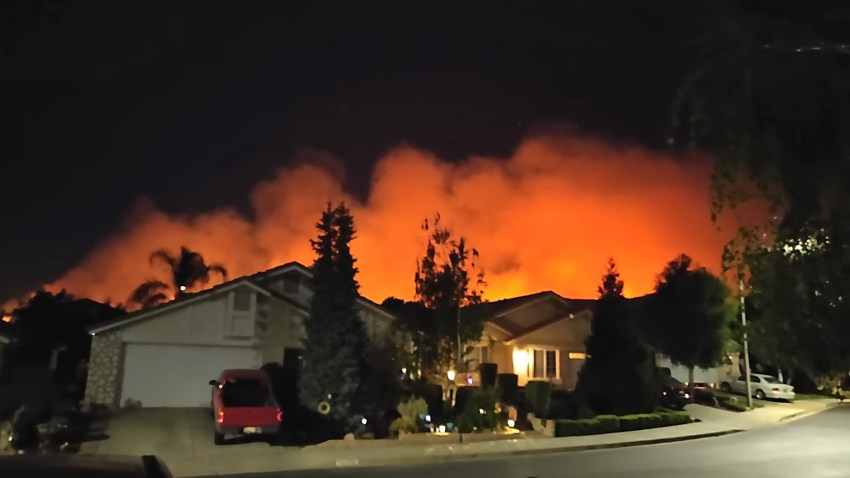 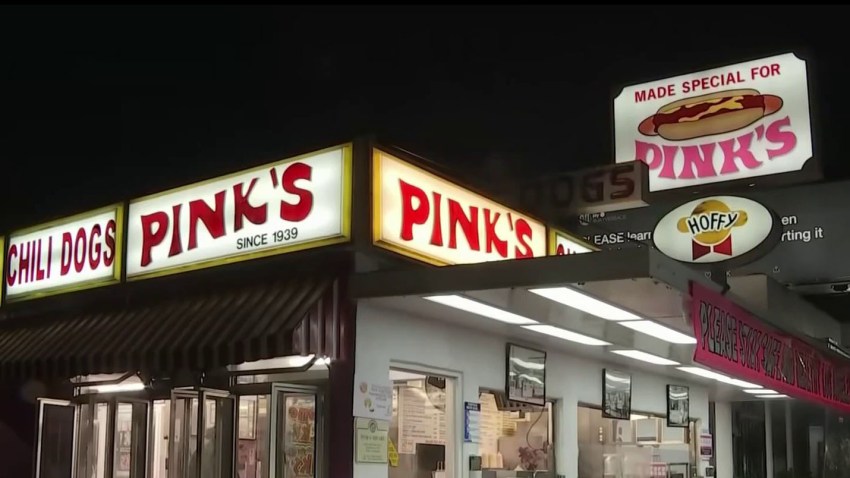