The crash happened about 7 p.m. on Sherman Way near Whitaker Avenue, according to Los Angeles police Sgt. R. Brunson and a news photographer at the scene.

“The driver who died was a 26-year-old man,” Brunson said. “Two other people in the second car suffered minor injuries.”

“So, it appears that speed will be a major cause for this crash,” Brunson said.

The man’s name was withheld pending notification of next of kin. The condition of the other victims was unknown at this time.

The crash was being investigated by LAPD’s Valley Traffic Division. 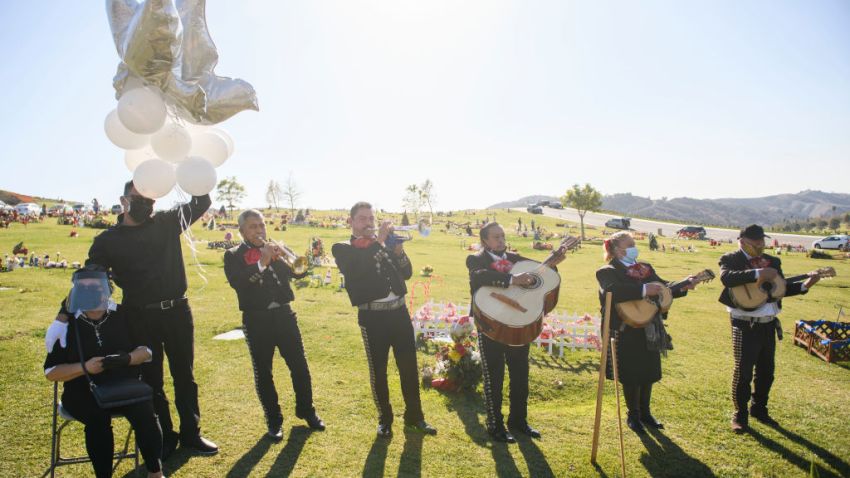 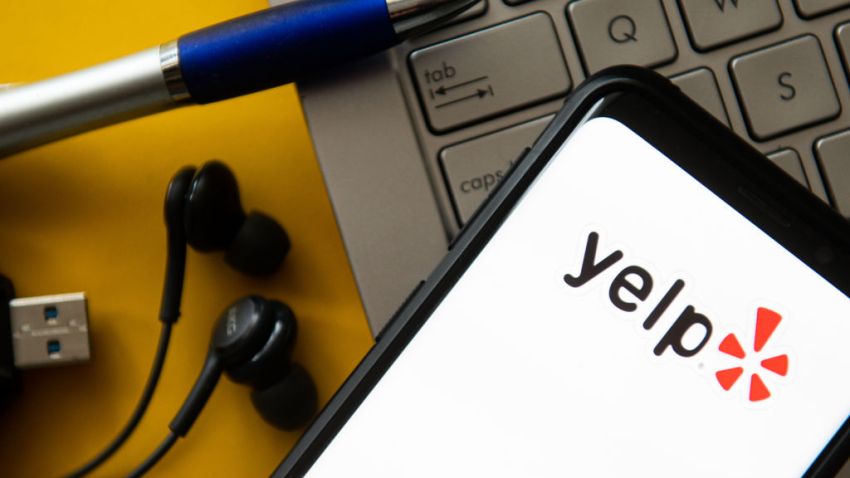