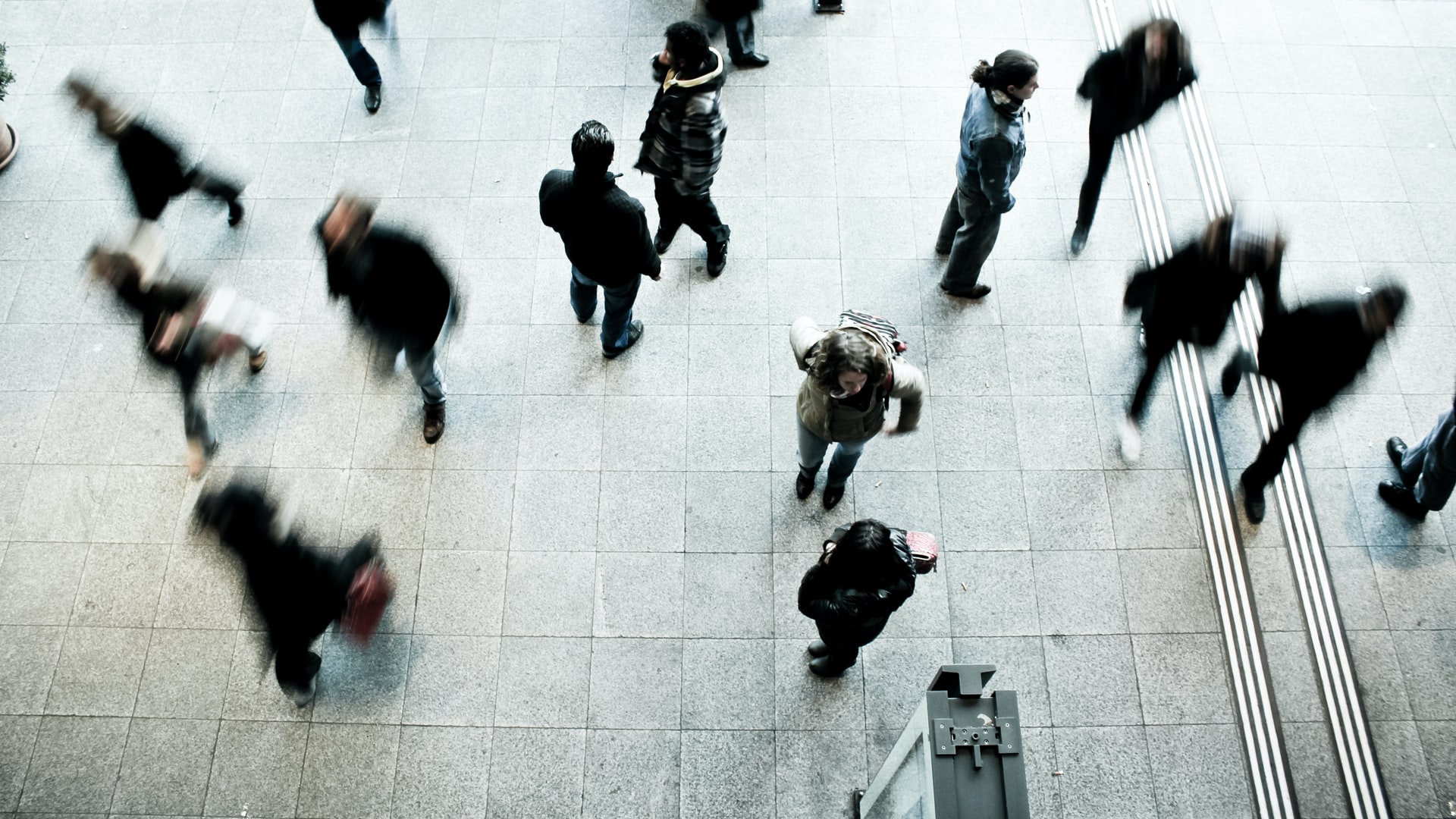 Police sought the public’s help on Friday to find a mother and her daughter who were last seen more than a year ago in a case that the FBI is offering a $10,000 reward for.

The news about the disappearance of Amber Aiaz, also known as Mei Yi Wu, 35, and her daughter Melissa Fu, 13, first came out in a news release from Irvine police on Dec. 4. But since then, detectives say they believe the two were possibly kidnapped, Irvine police said. 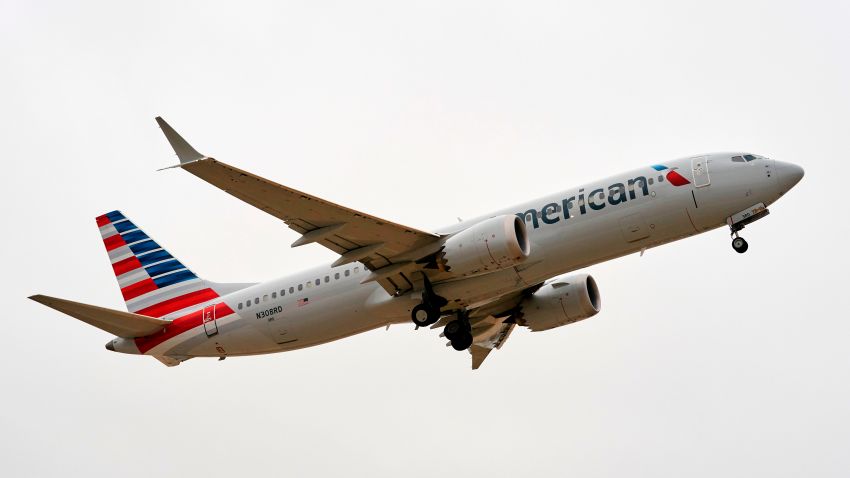 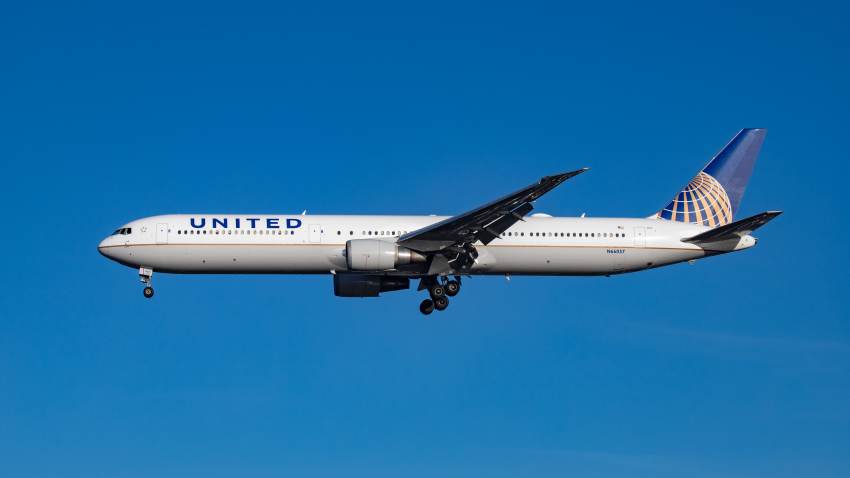 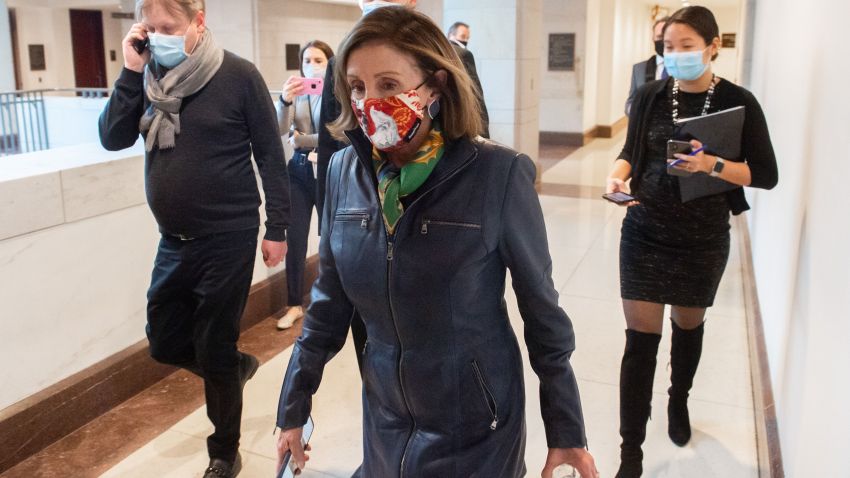 They disappeared after Aiaz’s husband was rendered unconscious by an unknown substance after a man and a woman knocked on their door, police said.

Both the man and woman were described as Chinese in descent and in their 40s. She was about 5 foot 8 inches tall with an average build, and black hair in a bun.

The man was described as about 5 foot 10, 190 pounds with an average build and short black hair.

They may have been associated with an unknown model black Cadillac.

Anyone with information is asked to contact the Los Angeles FBI Field Office at 310-477-6565.