Grand Prix of Long Beach Has the Green Flag for 2021, But at a Later Date

The race weekend will be Sept. 24-26, organizers announced Thursday.

Coronavirus Deaths in Your City and State — and Across the US

These charts use daily coronavirus death data from Johns Hopkins University to show the seven-day moving average of deaths at the city, state and country level.

The impact of coronavirus varies enormously in the United States from one place to another.

In making the move, GPALB President and CEO Jim Michaelian cited the current status of the coronavirus pandemic, which has made it doubtful that the organization could conduct the Acura Grand Prix in the spring as originally intended.

Michaelian made the decision to move the date in coordination with all the GPALB’s racing series partners and Long Beach officials in anticipation that the event will be able to run in September with full fan participation.

“We are very grateful to all of our fans, sponsors and exhibitors for their extraordinary loyalty and support over the past year,” Michaelian said. “We want all of our attendees to fully experience all of the joy and excitement of the event in a safe and welcoming environment and we believe that this move to a fall date will afford us that opportunity. We want to thank all those who were of assistance in facilitating this rescheduling and we look forward to welcoming everyone back to the streets of Long Beach in September.” 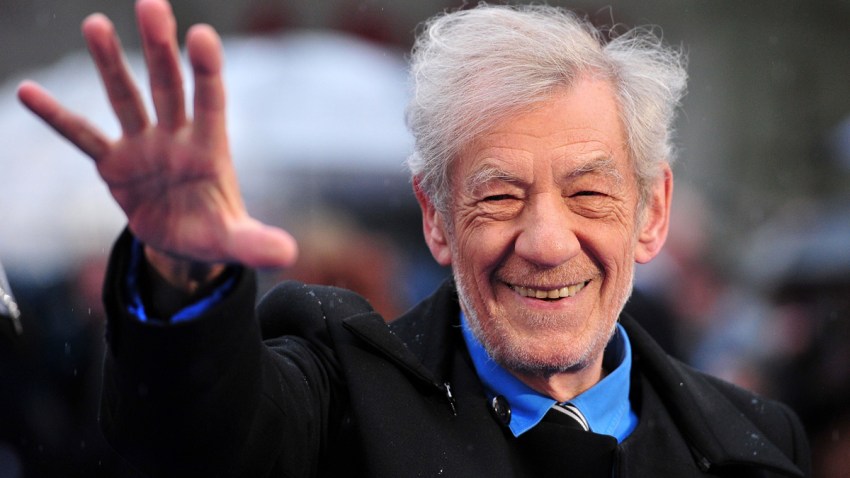 It will be the first time the Acura Grand Prix of Long Beach has been held in September since the event’s inaugural Formula 5000 race, which took place on Sept. 28, 1975.

Additional on-track activities, as well as off-track attractions, will be announced in the coming months, along with a more detailed event schedule.

Tickets for the Acura Grand Prix of Long Beach are expected to go on sale in mid-2021, with prices and options to be announced. Fans that chose to credit their 2020 Grand Prix tickets to 2021 will get priority placement in their seating before 2021 tickets go on sale to the general public.