El Monte elected women only for the first time to lead the Mayor’s Office and the Municipal Council.

“For the women who have worked these kinds of jobs, it’s a pretty big victory,” said Alma Martinez, El Monte’s city manager.

El Monte is a commercial and industrial city that has been hit hard by the pandemic and that faces a great challenge due to the jobs that have been lost and the businesses that are also suffering the ravages of COVID-19.

“[We need] to bring relief to businesses and residents as soon as possible,” said new City Council Alma Puente.

And El Monte has a large Hispanic population. Almost 80% of its residents identify with this group.

“It is very important to represent this city as Latino because we have a very high population that is Hispanic,” said the Mayor of the city, Jessica Ancona. 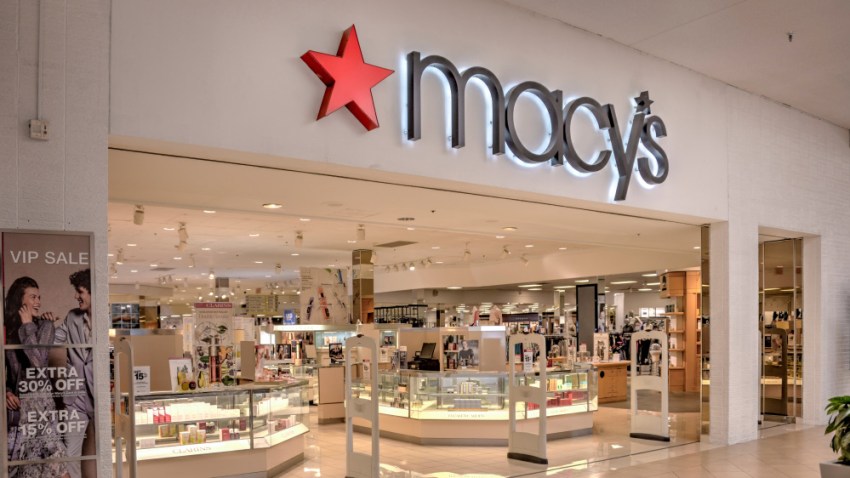 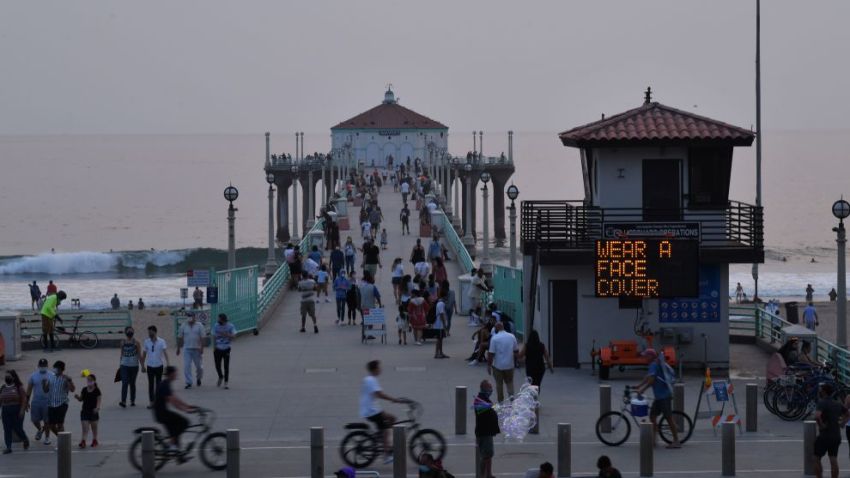 According to the California crime analysis conducted by Source and Methodology, El Monte is also one of the cities with a high crime rate, where home burglaries, assaults, and homicides are among the highest putting the city in the list of one of the most dangerous to live in, a challenge that the new administration will have to face.

“Crime in El Monte has fallen, it is not as high as in previous years, but we have to do something to make the city safer,” Martinez said.

And despite the problems and challenges that the elected officials will face, both the councilors and the new mayor said the well-being of their residents is a priority during their administration.

The City Council has a vacancy that will be put to vote in March.