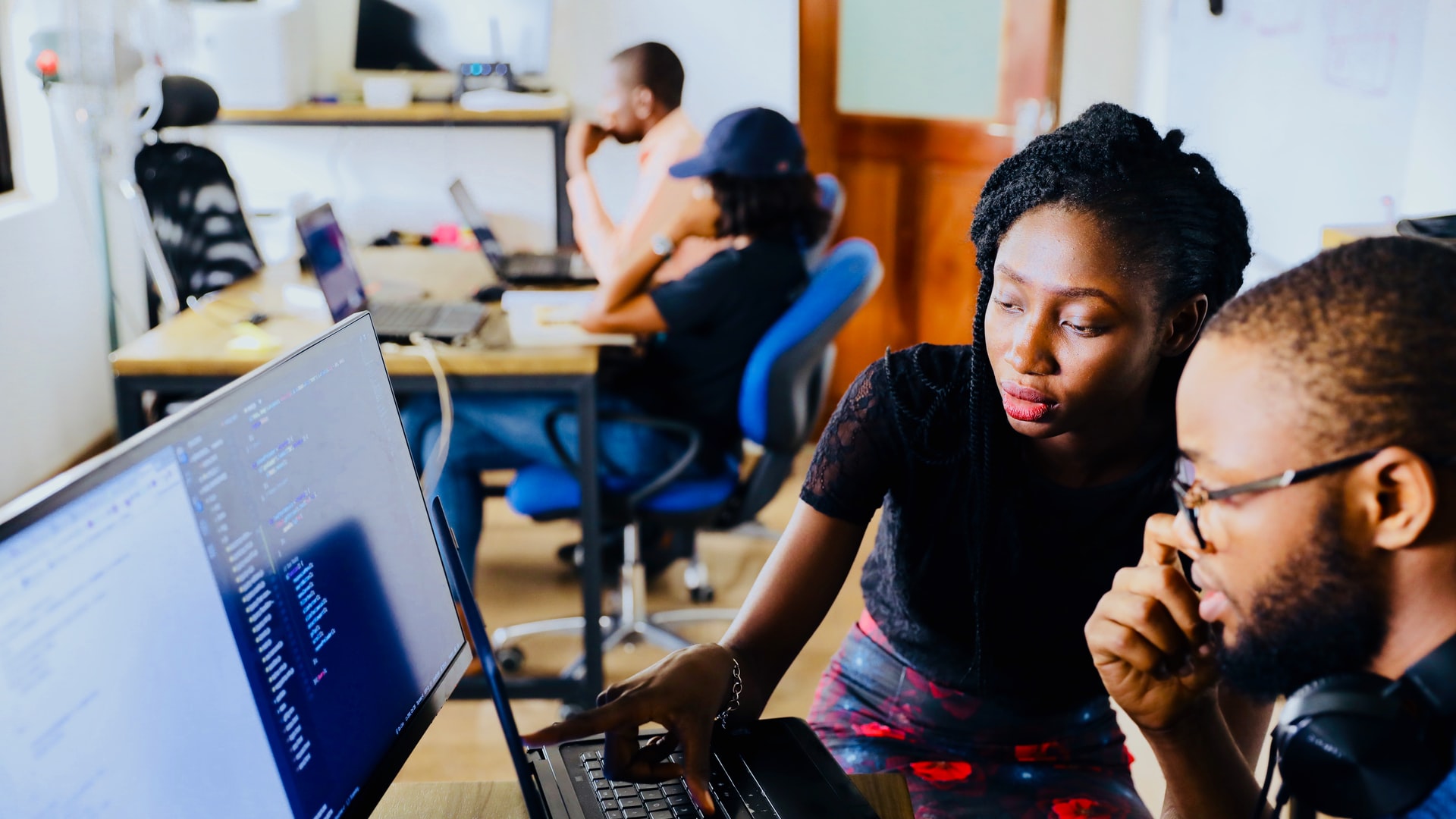 Brian Harkins, the longtime Angels employee who was fired in March because he provided a substance to pitchers to doctor baseballs, has filed a complaint against the Angels and Major League Baseball, according to documents reviewed by the Southern California News Group.

The complaint was filed on Aug. 28 in Orange County Superior Court, was first reported by ESPN. The complaint claims that Harkins was made to be a scapegoat by the Angels and MLB.

The Angels and MLB declined to comment when reached by ESPN.

The case has been scheduled to go before a jury on May 31, 2022, although obviously it could be settled or dismissed before then.

The complaint says that Harkins, better known as Bubba, never distributed an illegal substance to anyone, and was unfamiliar where the name “Go Go Juice,” which described the concoction, had originated. The complaint also says it was common knowledge around the Angels clubhouse that a mixture of rosin, pine tar and “Mota stick (hard pine tar)” could be useful to help pitchers grip the baseball, and it was used by Angels pitchers as well as visitors.

The complaint details how Harkins came to create his particular mix of materials with the help of a former All-Star Angels pitcher who went to the Detroit Tigers in 2005. That description fits longtime Angels closer Troy Percival.

Harkins was fired on Mar. 3, 2020, after Major League Baseball circulated a memo describing a crackdown on the use of substances on the baseball. Harkins never received a copy of the memo, according to the complaint.

On Mar. 20, Harkins delivered a letter to Angels president John Carpino explaining the situation and requesting he be reinstated, but Harkins received no response, according to the complaint.

Harkins was interviewed by Major League Baseball on Mar. 26 and he was asked which pitchers had used the substances, according to the complaint. There has been no subsequent discipline against anyone else, the complaint says.

Harkins, better known as Bubba, had spent nearly 40 years working for the Angels, including the past 30 as the visiting clubhouse manager.

Pitchers and hitters alike have often said that it’s common for pitchers to use pine tar or other materials to help them get a grip on the ball, even though it’s against the rules.

Minneapolis, MN - Commercial snow removal is a big business in Minneapolis. With so much snowfall each year, businesses need to be able to clear...

Houston, TX: As Houston's top Managed IT solutions and services provider, IS&T IT Services has all the capabilities to address its clients' ongoing IT management...

US - One gaming directory that helps players find private servers for their favorite games is Gtop100. The website ranks servers for various games and...

My Flooring America, a Store in The Colony, TX, Has Thousands of High-Quality Carpets and Flooring Options to Choose From

The Colony, TX - My Flooring America is an award-winning, 5-star rated company and one of the leading DFW flooring stores offering high-quality carpets and...