Health officials said the lower number of deaths reflects reporting delays over the weekend. The high number of new cases, however, raised fears that the region was entering the dreaded “second wave” of the coronavirus pandemic that many have predicted.

The number of people hospitalized with the virus rose from 840 on Saturday to 851 on Sunday, with 29% in intensive care, although the count is still down from the peak of more than 2,000 daily hospitalizations in July. 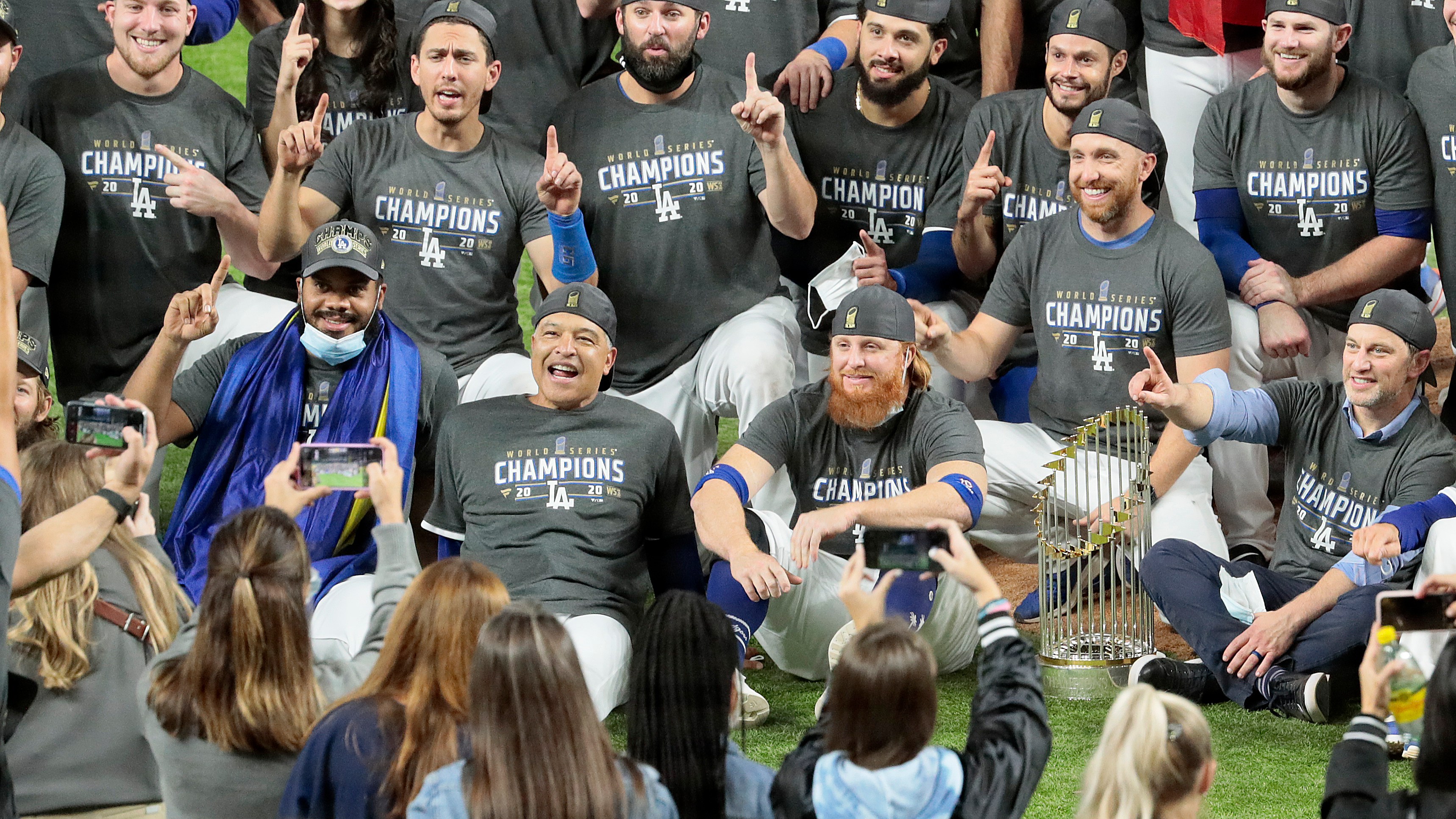 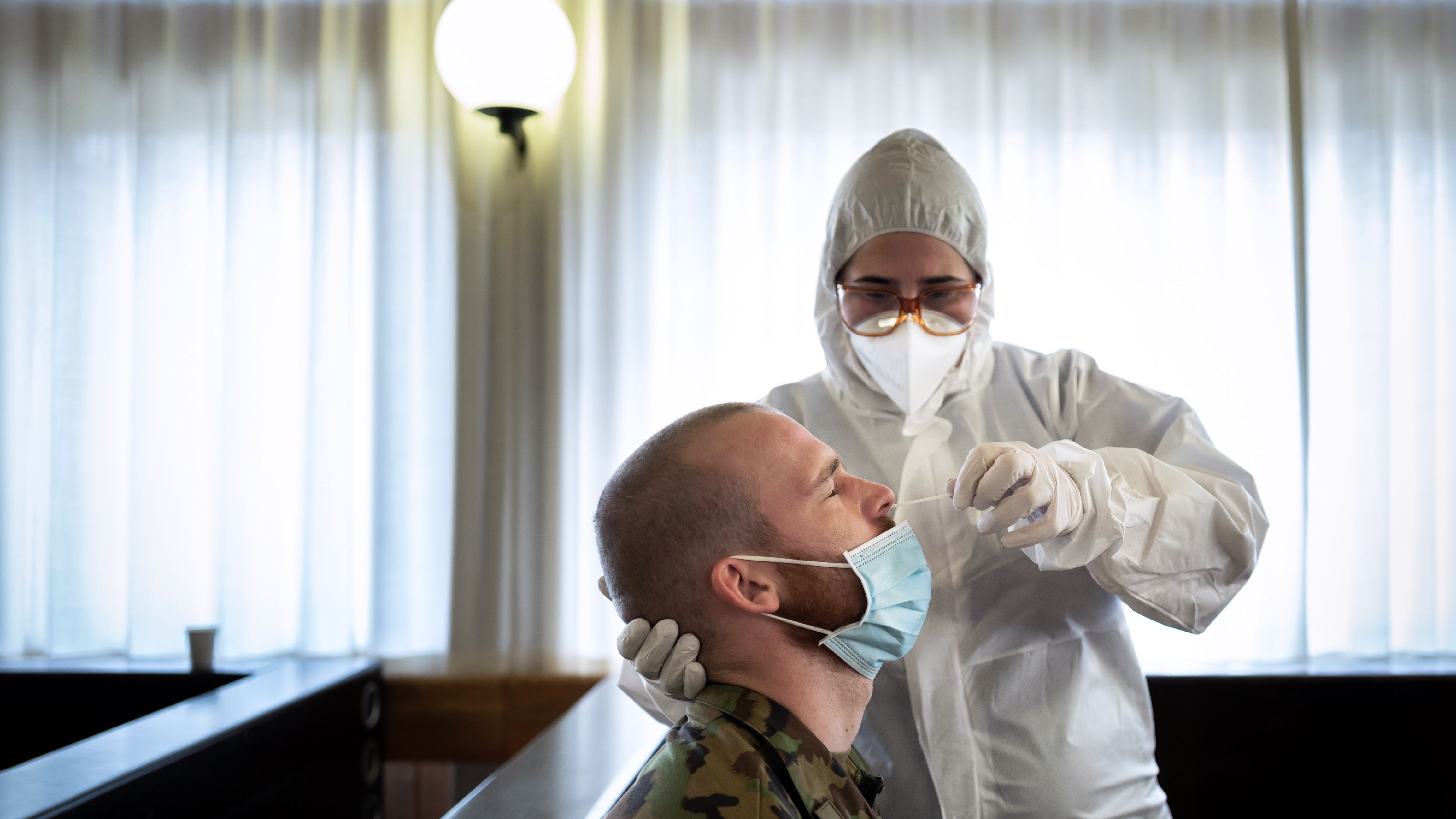 Health officials have pointed directly at gatherings among residents as the primary driver of the recent surge in cases. They even suggested that people getting together with friends — or even just amassing at restaurants with televisions — to watch sporting events such as the Lakers and Dodgers recent title runs have contributed to the increase.

Large political demonstration are also believed to play a role in the increases.

And with the winter holiday season rapidly approaching, health officials fear gatherings of extended family and friends will increase. The cooler weather, meanwhile, means those gatherings will likely occur more often indoors, despite health orders to the contrary, threatening to rapidly spread infections.

“We have experienced increasing cases in L.A. County before and have demonstrated that we can get back to slowing the spread of COVID-19 and saving lives when we are united in our efforts to minimize infections,” Ferrer said.

“With so many people infected each day, there are a lot more opportunities for virus transmission if we continue to intermingle with lots of people outside our households.

“We are strongly recommending that everyone limit their interactions with people outside their household as much as possible as we work together to lower the number of new cases.”

On Thursday, Dr. Paul Simon, chief science officer for the county Department of Public Health, said thus far the county’s surge in cases hasn’t equaled the spiking numbers being seen in some parts of the country, but the increases are still concerning.

He said the county has no immediate plans to implement any sweeping shutdowns or other restrictions, but health officials will be watching the numbers closely.

“I think if we continue to see very slow, gradual increases, we may be willing to live with it,” Simon said. “We’re not going to do anything drastic at this point. We are, though, trying to intensify our messaging around discouraging gatherings. … We think that’s probably an important contributor.

“We understand people are getting very tired of this COVID world, and we hope that in the new year there will be some new strategies that will help us control spread,” he said. “But for the time being, definitely through the Thanksgiving and December holiday season, New Year, we really are discouraging the gatherings outside your household.”

The Department of Public Health on Friday also urged people who are infected with the virus to take part in a contact-tracing interview to help contain the spread of the illness and prevent more outbreaks. As of Friday, more than 157,000 people who tested positive for the illness have taken part in the interviews, leading to subsequent interviews of more than 71,000 people considered close contacts of those who were infected.