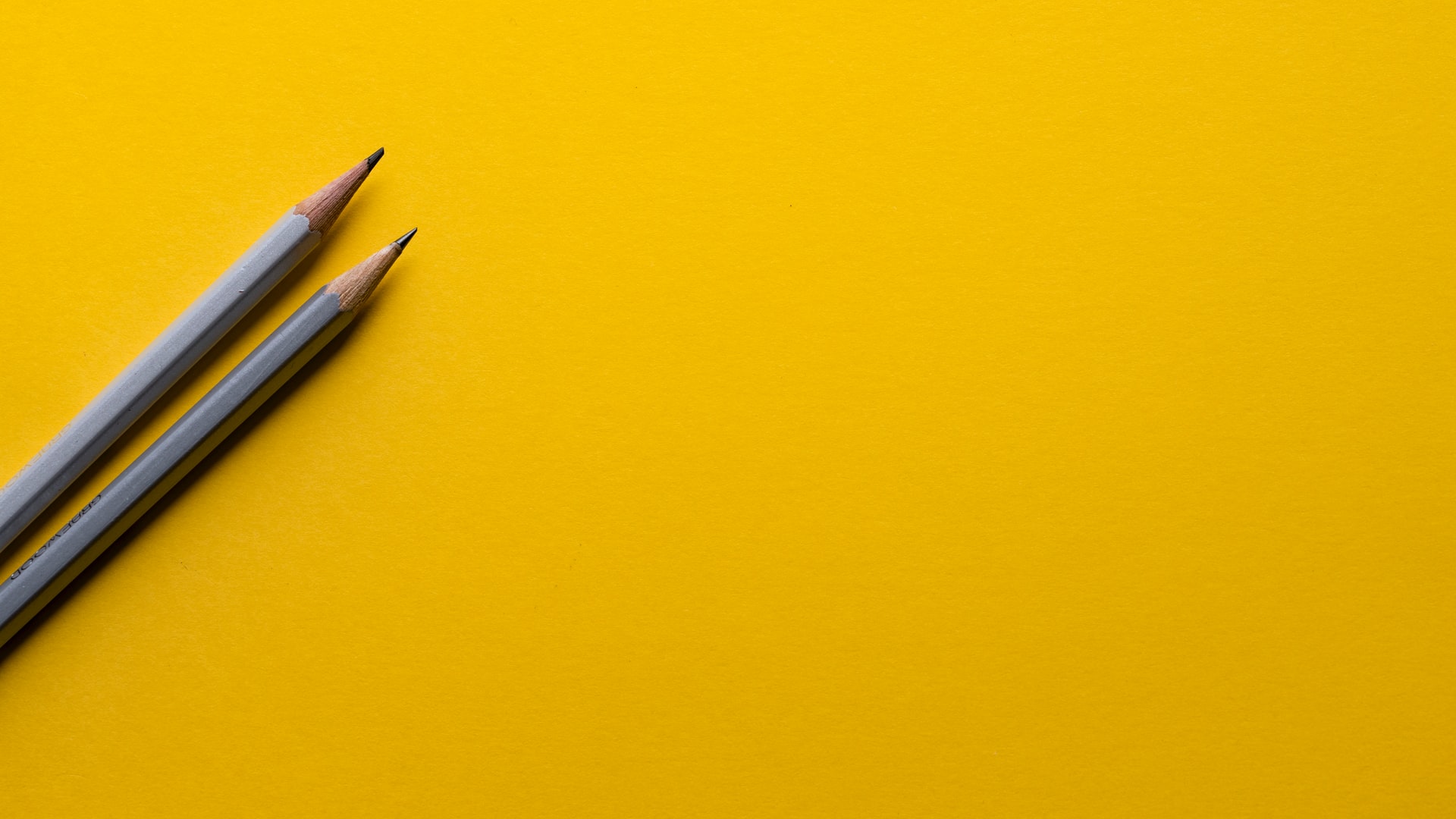 Family members of a man who was killed last year in the garage of his La Puente home pleaded for the public’s help Thursday to solve the 40-year-old father of two’s murder.

Luis Paul Rivera was fatally shot July 1, 2019, while standing in front of the refrigerator in the garage of his home in the 15400 block of Temple Avenue. Deputies believe the multiple suspects who opened fire on Rivera’s home were gang members, and mistook the place for one they were targeting in retaliation for a previous murder, according to Detective John O’Brien of the Los Angeles County Sheriff’s Department.

At a news conference today, O’Brien called Rivera “a true innocent victim,” who was in the process of making his daughter lunch when he was killed.

A truck driver and single father of two teenagers, Rivera was “a staple in the community,” said his brother, Christopher Rivera.

He was involved in youth sports and took part in activities at his children’s schools, Christopher Rivera said, calling his death “a tragic, senseless loss for our family.”

Deputies believe six to 10 suspects were involved in the shooting that killed Rivera, and that they approached his home in two or three vehicles from the alley behind the residence before shooting at the home over a fence, O’Brien said. One vehicle is described as a blue Chevy SUV and another is a red Lincoln SUV.

Christopher Rivera and his mother, Connie Rivera, pleaded for anyone with information on the shooting to come forward or submit a tip anonymously.

“Please help us close this case so we can have something,” Connie Rivera said. “There’s not a day that goes by that I don’t say, you know, ‘I wish I was with you, Paul.”’

“We will hold you accountable to ensure that the individuals that did this to my brother … are not shown any leniency because they didn’t show my brother any leniency,” Christopher Rivera said.

Gascon’s office did not immediately provide a response to the family’s remarks.

He has said previously “People that commit a crime and where it is appropriate for us to prosecute because we have the admissible evidence to move forward and we believe that the person has committed a crime, they are going to be facing accountability. And that accountability will be proportionate to the crime, and enhancements do not have anything to do with accountability.”

Gascon issued a set of special directives when he was sworn into office Dec. 7 designed to reduce recidivism and the number of people incarcerated. One directive eliminated gang- and all other enhancements to criminal complaints.

Gascon also said his office would no longer pursue the death penalty, try juveniles as adults, seek cash bail for misdemeanor and non-serious, non-violent felonies nor add gang- and other enhancements to criminal complaints.